The United States of America comprises mainly the North American continent between Canada and Mexico. Alaska, to the north-west of Canada, and Hawaii, in the central Pacific Ocean, are two of the 50 states of the USA. There is considerable climatic variation, with mean annual average temperatures ranging from 29°C (84°F) in Florida to −13.3°C (10°F) in Alaska. Average annual rainfall ranges from 1,831 mm (72.1 ins) in Arkansas to 191 mm (7.5 ins) in Nevada. Much of Texas, New Mexico, Arizona, Nevada and Utah is desert. The most widely spoken language and unofficial national language is English, and there are significant and growing Spanish-speaking minorities. Christianity is the predominant religion. The national flag (proportions 10 by 19) has 13 alternating stripes (seven red and six white) with a dark blue rectangular canton, containing 50 white, five-pointed stars, in the upper hoist. The capital is Washington, DC.

Map of the United States 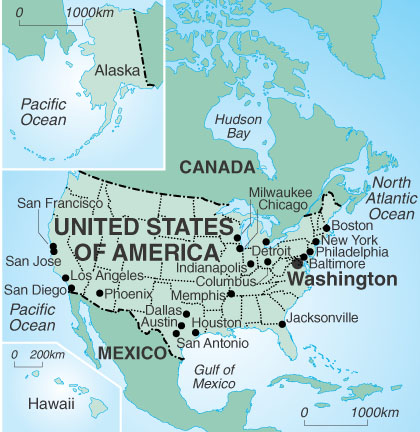 Snapshots of the US from Worldbook Online 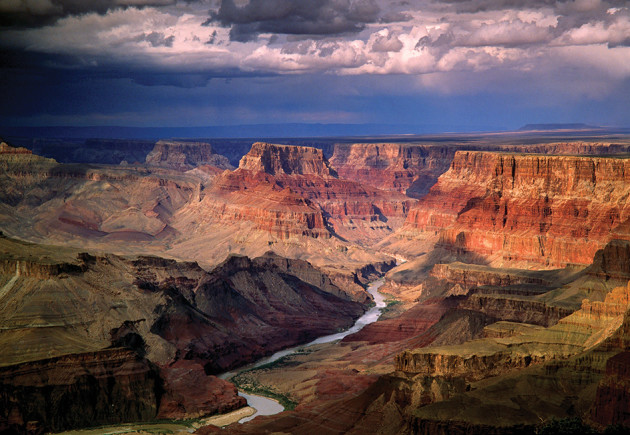 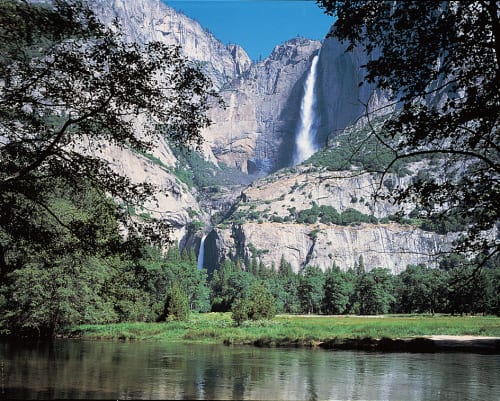 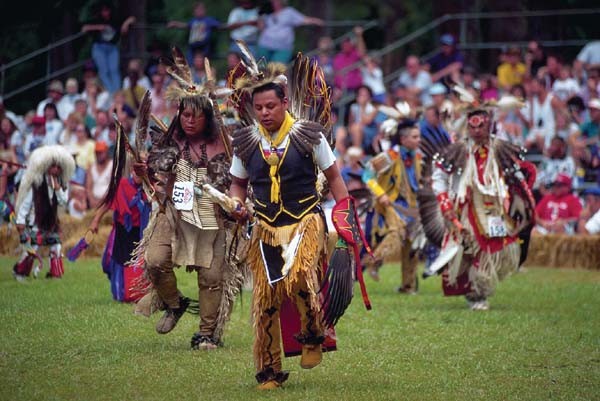 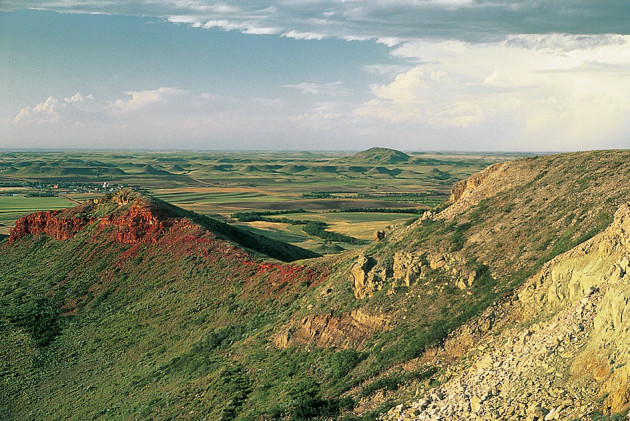 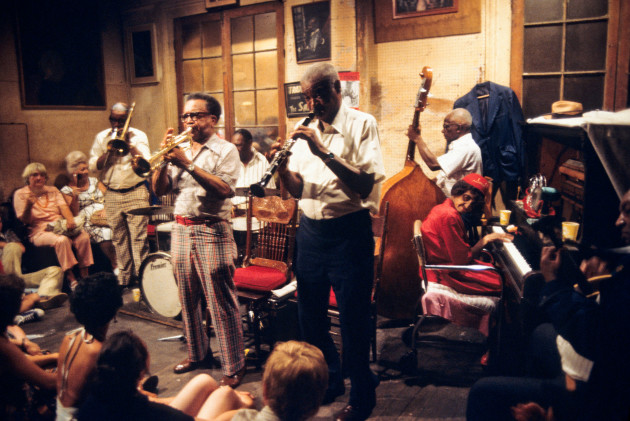 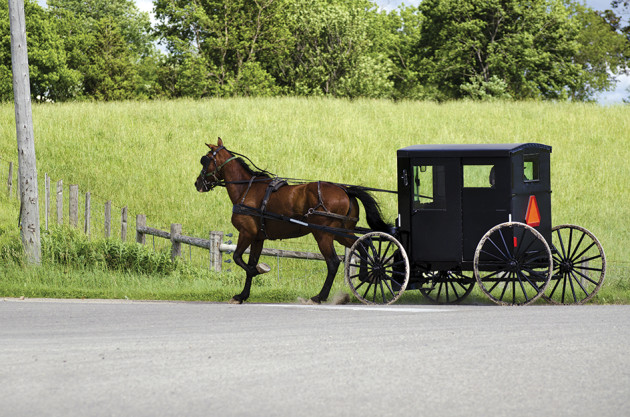 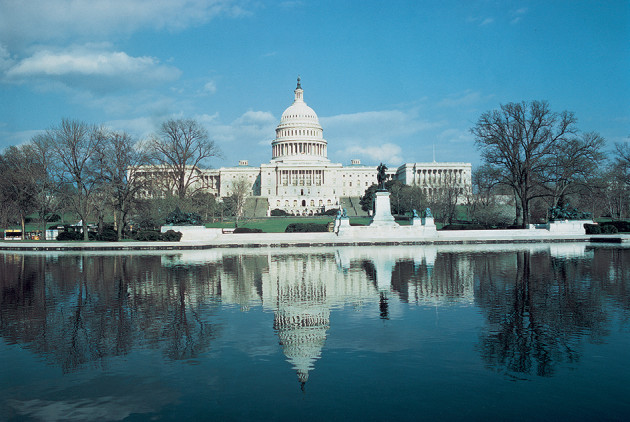 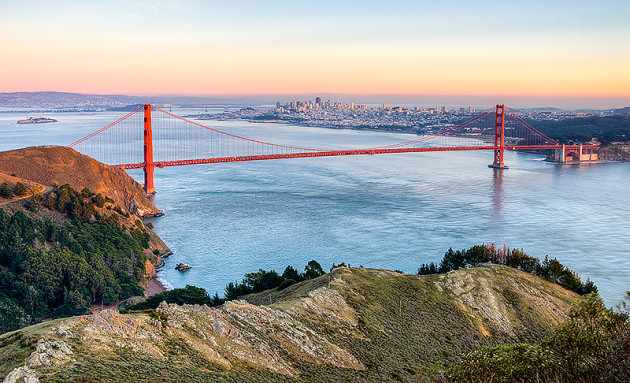 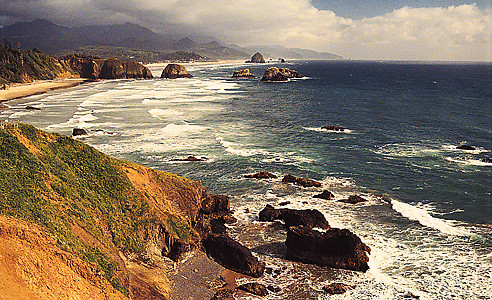 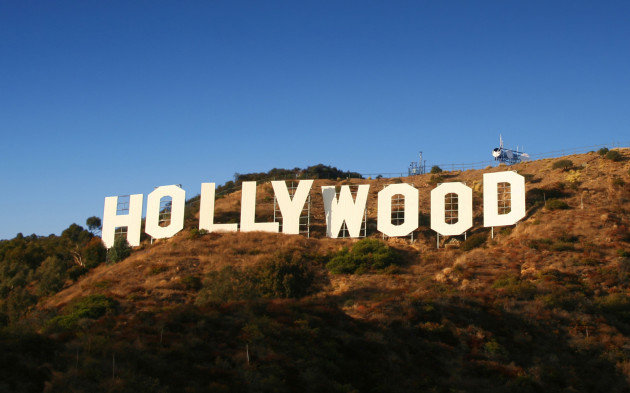 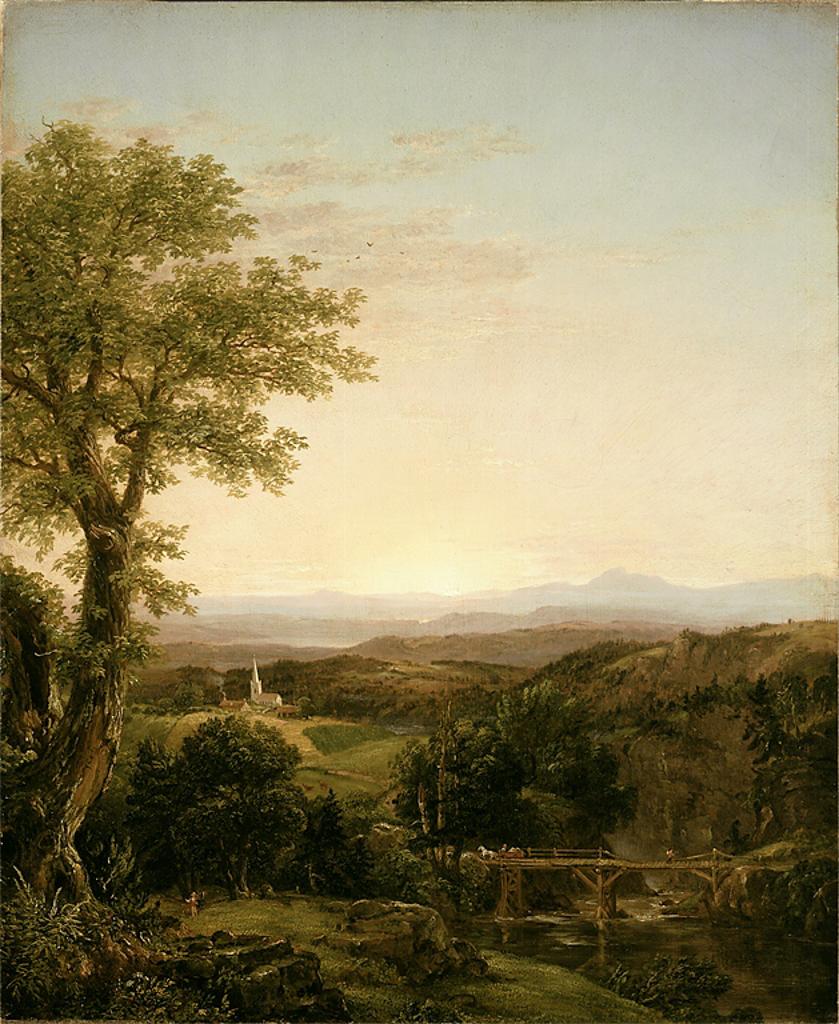 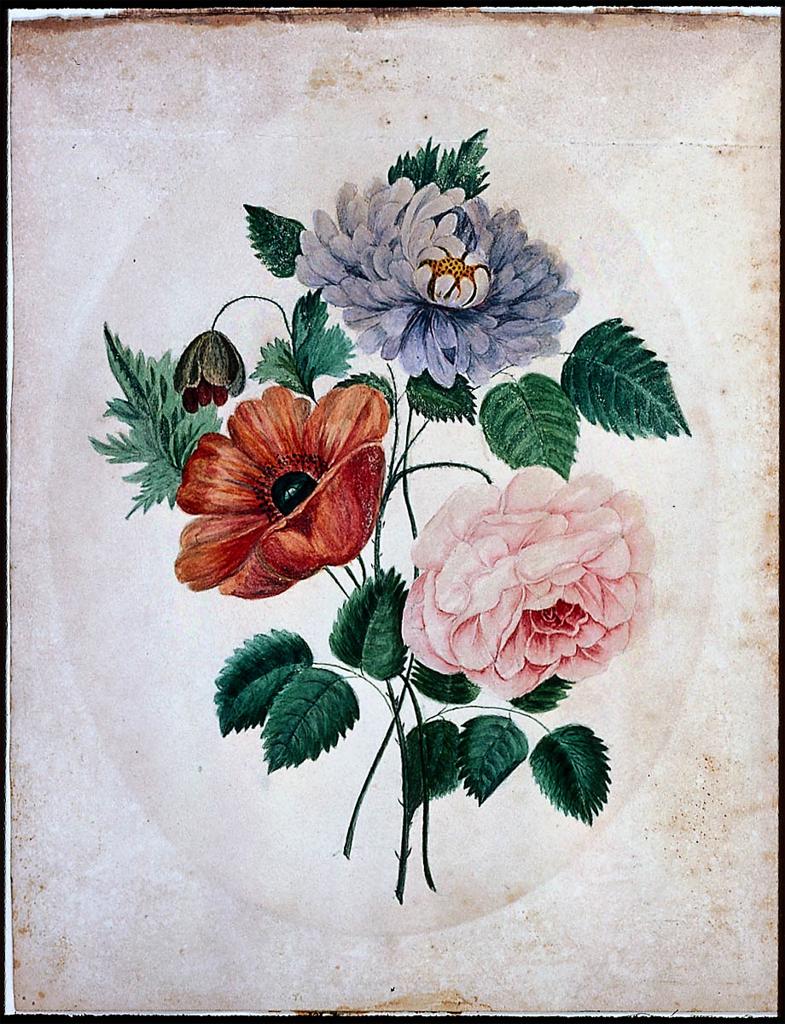 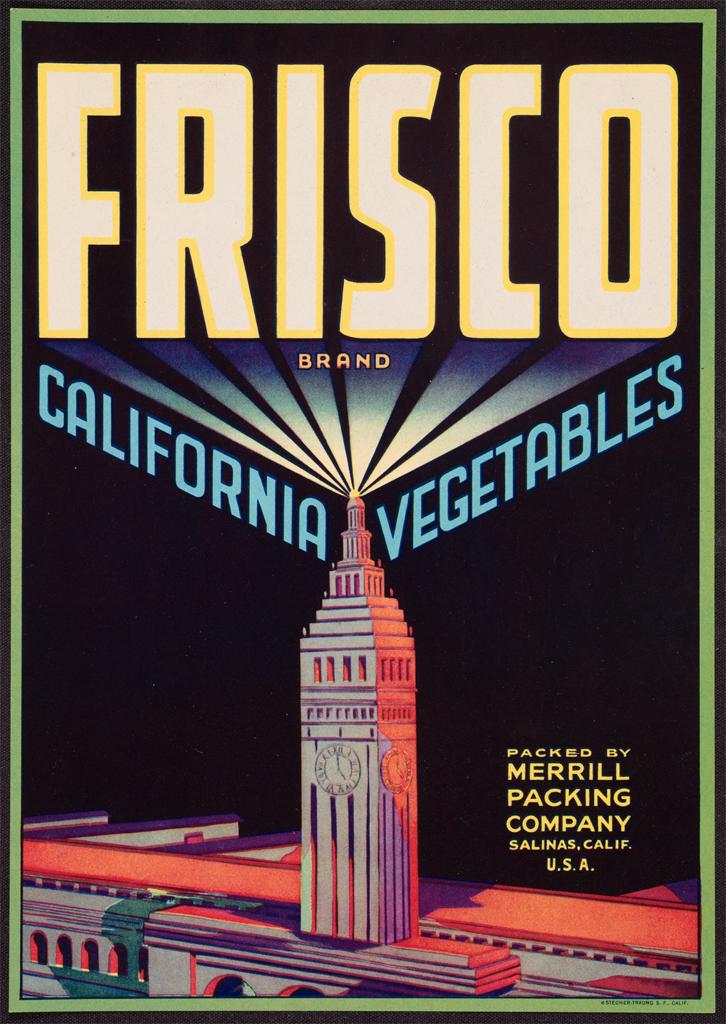 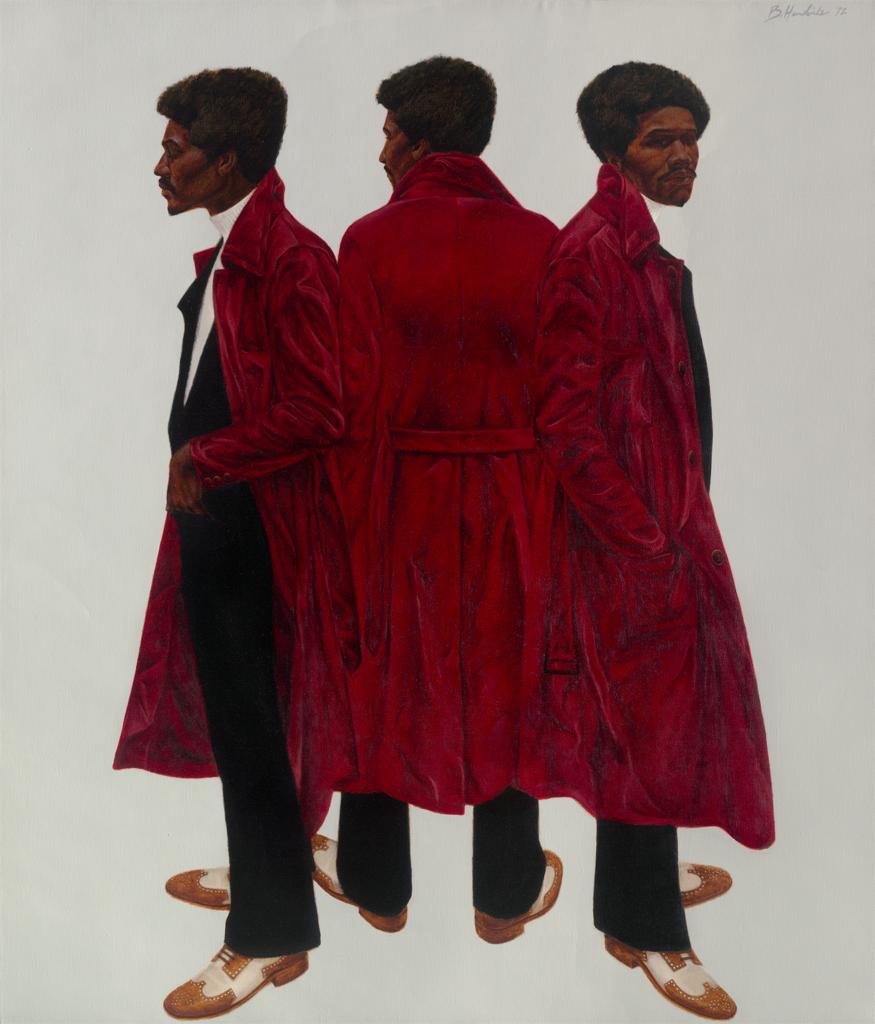 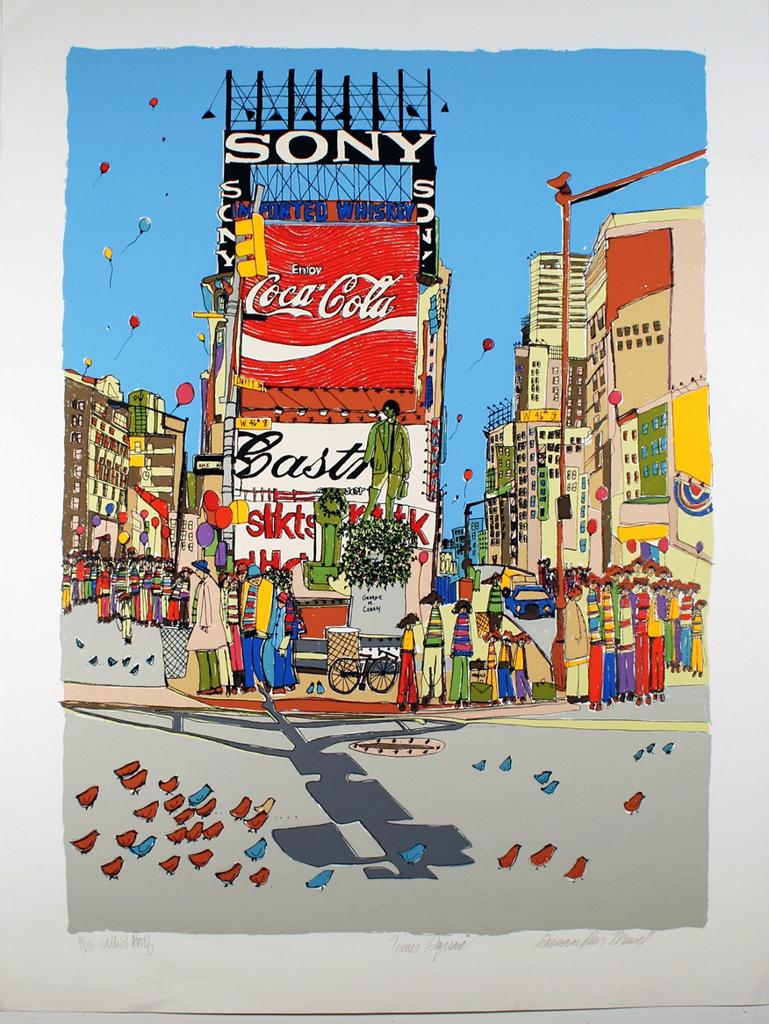 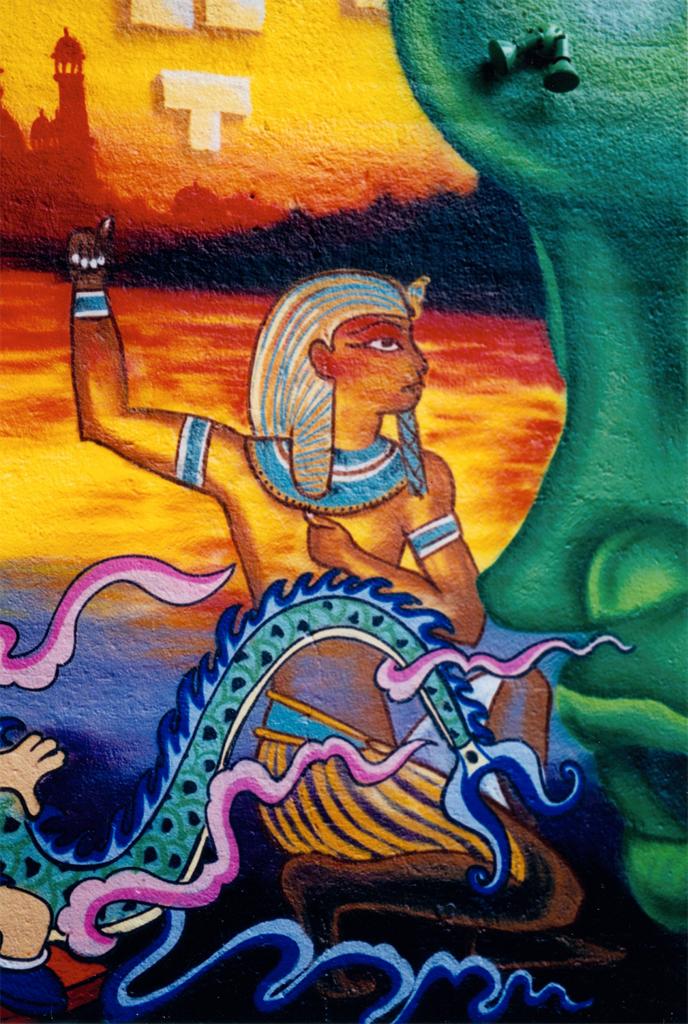 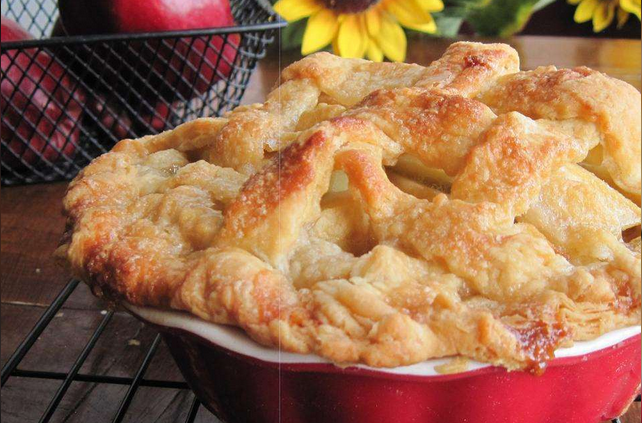 To check the doneness of the pie filling, insert a knife into the centre of the pie. If it meets with little or no resistance, the pie is done.
If the pie is not quite done but the top or edges are becoming too dark, loosely cover the top of the pie with aluminium foil to shield it from the heat.
If you want to add shine and sparkle to your apple pie, thin 4 tablespoons of golden syrup with very hot water. When the pie is done, brush the thinned syrup over the top of the pastry. You can add granulated sugar or demerara sugar at this time. Return the pie to the oven for 2 to 3 minutes to let the glaze dry and set.
Once the pie is done baking, let the pie cool to room temperature before slicing to allow the pie filling to set. 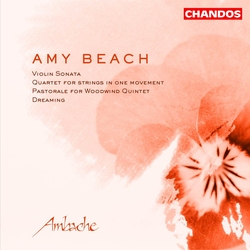 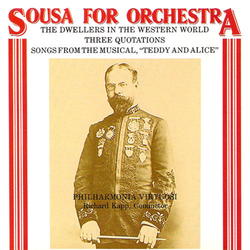 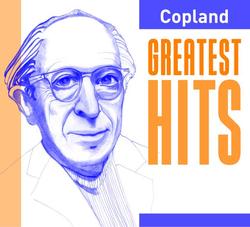 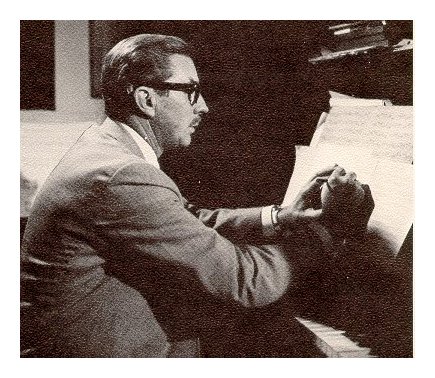 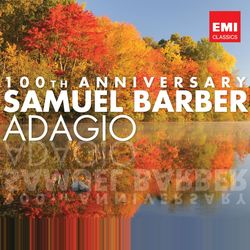 Maya Angelou was born Marguerite Johnson in St. Louis, Missouri, in 1928. Because her brother Bailey could not say her whole name as a child, Marguerite became Maya. Angelou's life is synonymous with her work; she has published a series of five autobiographies, her most famous being I Know Why the Caged Bird Sings (1970). In each of these five works, Angelou writes about particular and important parts of her life. Yet not only does each book elucidate periods in Angelou's own life, but these books also paint a picture of the time she is writing about within the black community. Angelou's work demonstrates that the personal is political and that the events that shape and inform an individual life are often related to large political movements and events that affect an entire community.

Books from the Collection

The daughter of Dorothy Yorke and Thomas Dudley (a relative of Sir Philip Sidney), Anne was born in Northampton, England. At the age of sixteen, she married Simon Bradstreet, with whom she migrated to Massachusetts Bay in 1630. She bore eight children from 1633 to 1652 in the course of various resettlements, which ended in Andover, Massachusetts, where she lived for the last twenty-seven years of her life. Without her knowledge, her brother-in-law Reverend John Woodbridge published the first edition of her verse in London as The Tenth Muse Lately Sprung up in America (1650). Although this book was well received, Bradstreet felt ambivalent about it. Referring to it as an “ill-formed offspring” taken “by friends less wise than true,” she deplored its imperfections. The publication of this book also appears to have occasioned a shift of artistic perception, for her subsequent poetry was more personal, original, experimental, and aesthetic than the exercises in the first edition. These later manuscript poems, with authorial revisions of the earlier printed verse, first appeared in the posthumous American edition Several Poems Compiled with Great Variety of Wit and Learning (1678), which circulated widely in New England. Bradstreet's writings are sometimes informed by anxieties and discontents reflecting the restricted experience of colonial women. Contemplations, a sequence of thirty-three stanzas emblematically configuring in its imagery and structure the cross-like intersection of the temporal and the eternal, is arguably her best work.

Books from the Collection