The Bolivarian Republic of Venezuela lies on the north coast of South America, bordered by Colombia to the west, Guyana to the east and Brazil to the south. The climate varies with altitude from tropical to temperate; the average temperature is 26°C (78°F). The language is Spanish. There is no state religion, but some 85% of the population are Roman Catholic. The national flag (proportions 2 by 3) has three horizontal stripes of yellow, blue and red, with eight five-pointed white stars, arranged in an arc, in the centre of the blue stripe. The state flag has, in addition, the national coat of arms (a shield bearing a gold wheatsheaf in the first division, a panoply of swords, an indigenous bow and arrow quiver, a machete, flags and a lance in the second, and a white running horse in the base, flanked by branches of laurel and palm and with two cornucopias at the crest) in the top left-hand corner. The capital is Caracas.

The Bolivarian Republic of Venezuela is on the northern coast of South America. Colombia lies to the west of the country, pushing into it in the south-west. This border (2,050 km or 1,273 miles) is only a little shorter than that with Brazil (2,200 km), which lies to the south. To the east is Guyana—beyond a 743-km frontier, which Venezuela claims should be further east still, along the Essequibo river. There is also a dispute over maritime boundaries in the Gulf of Venezuela with Colombia, and several Caribbean nations object to Venezuelan possession of the isolated Isla de Aves (Island of Birds), 565 km north of the mainland, on a similar latitude to northern Dominica (over 200 km to the east). There are islands that are not Venezuelan territory much closer to the mainland: northern Trinidad (Trinidad and Tobago) is 11 km off shore, to the east of the Paria peninsula and dropping south above the Orinoco delta; at the other end of the country, in the west, the Dutch island of Aruba is 25 km north of the Paraguaná peninsula (at the mouth of the Gulf of Venezuela); while a little further east is Curaçao (55 km off shore), and then Bonaire (80 km), although Bonaire is further from the mainland than it is from the Venezuelan dependencies in the Lesser Antilles (specifically, the Islas Las Aves—not to be confused with the single, northerly Aves island mentioned above). Aves is the most northerly of the 72 Caribbean islands, islets or cays included within the territory of Venezuela, which totals 916,445 sq km (353,841 sq miles). 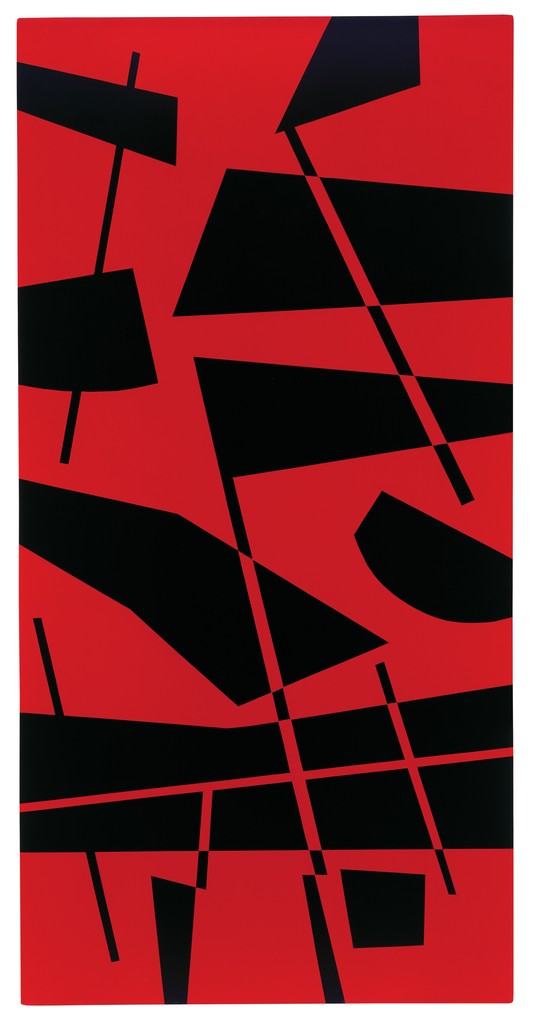 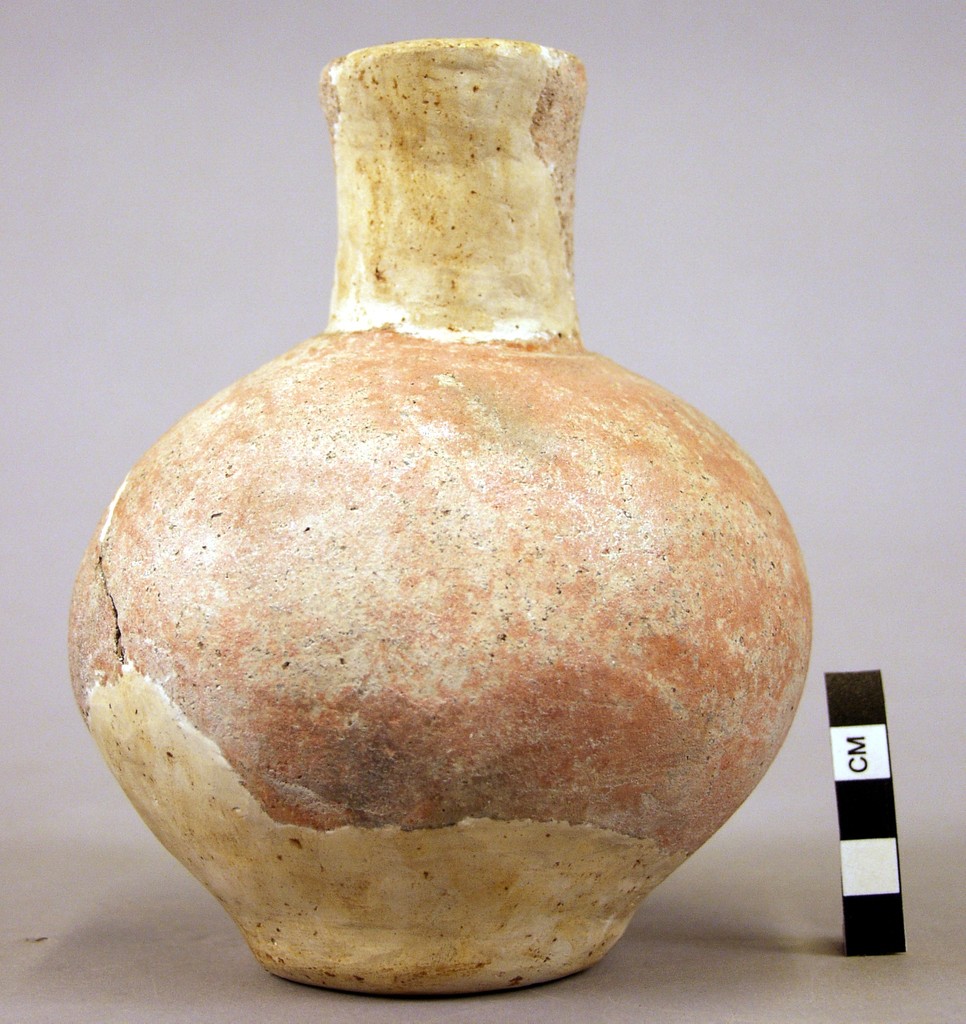 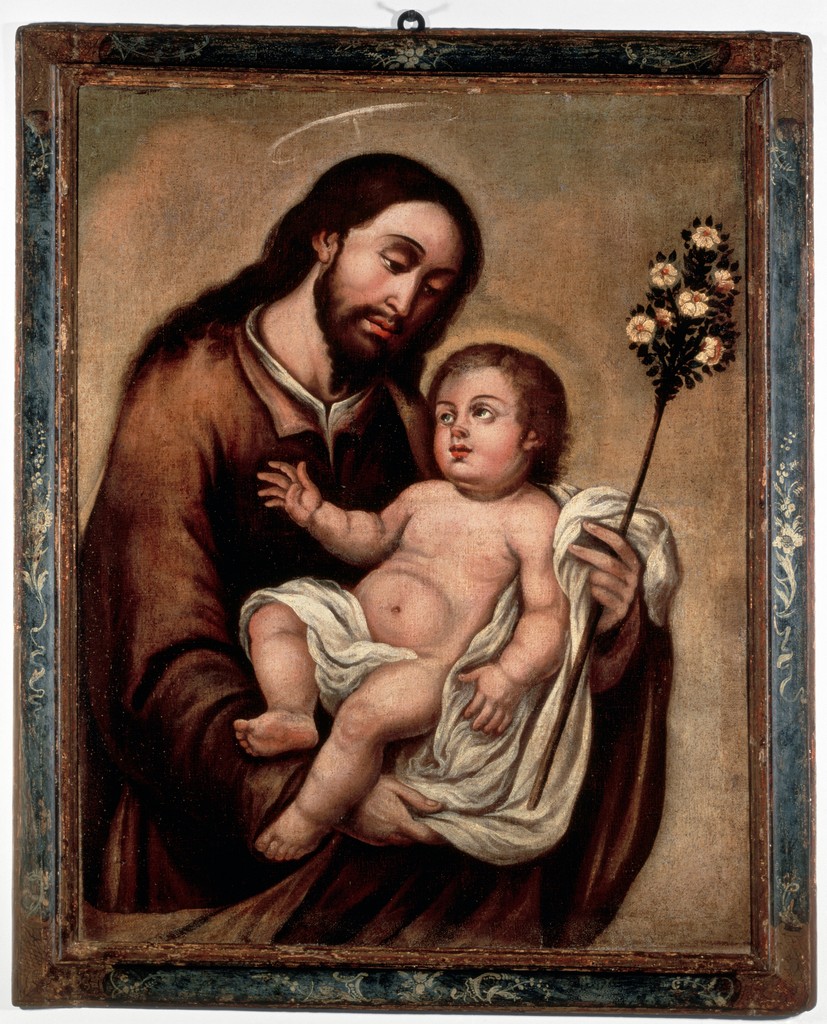 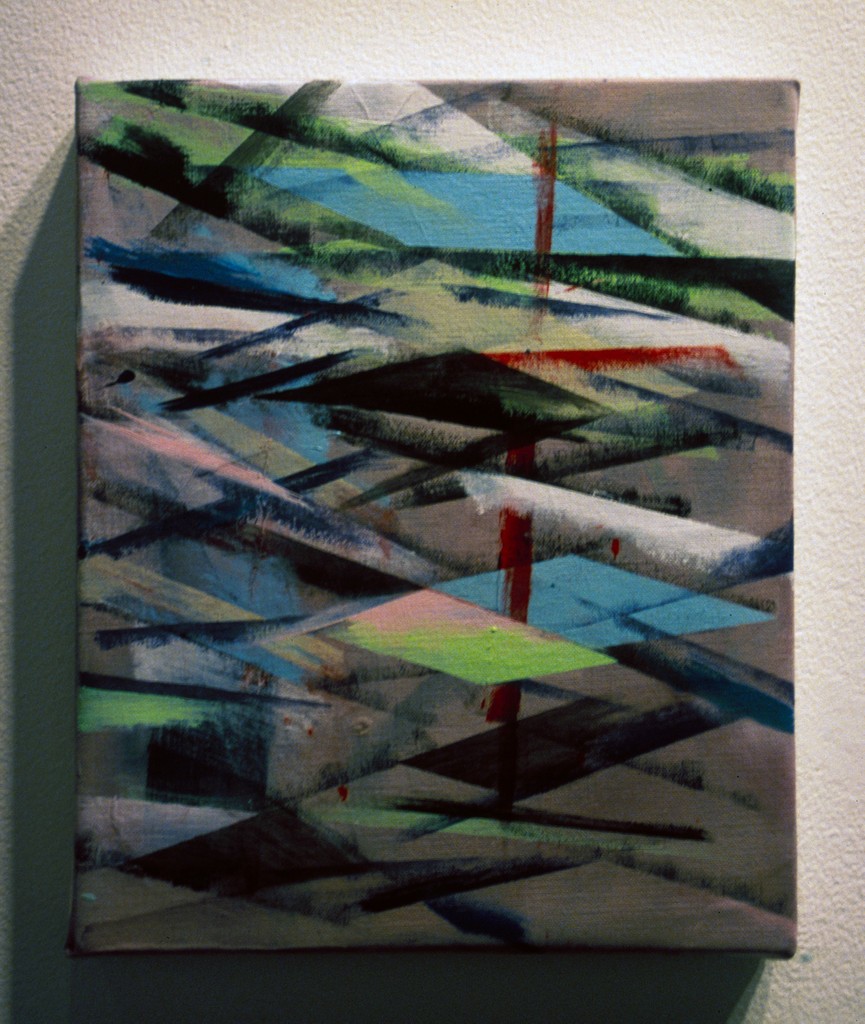 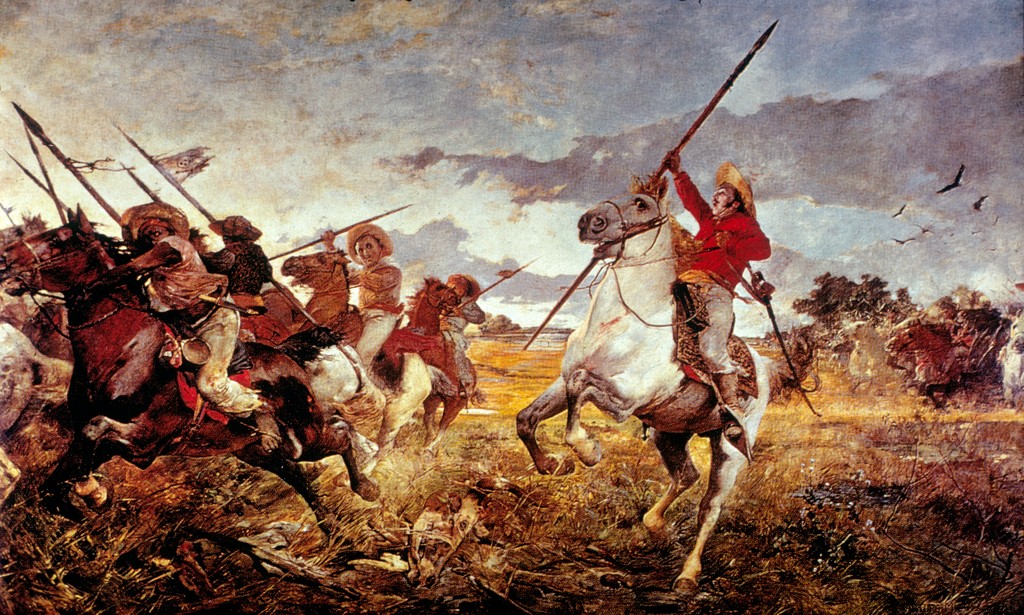 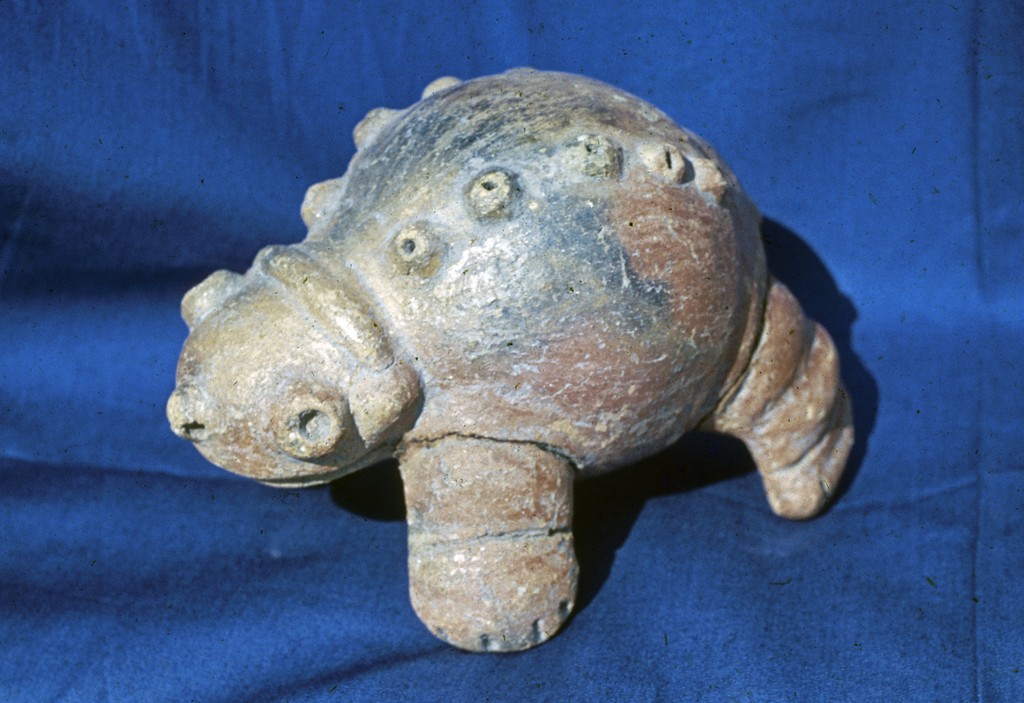 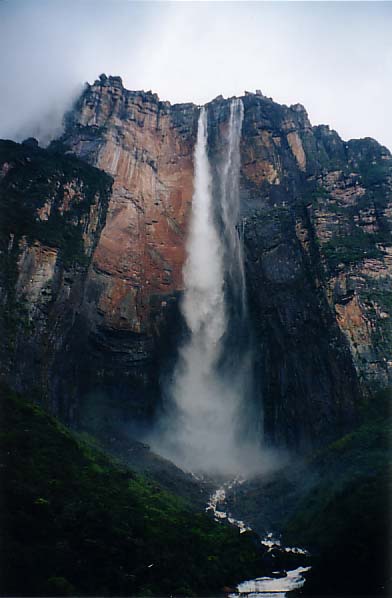 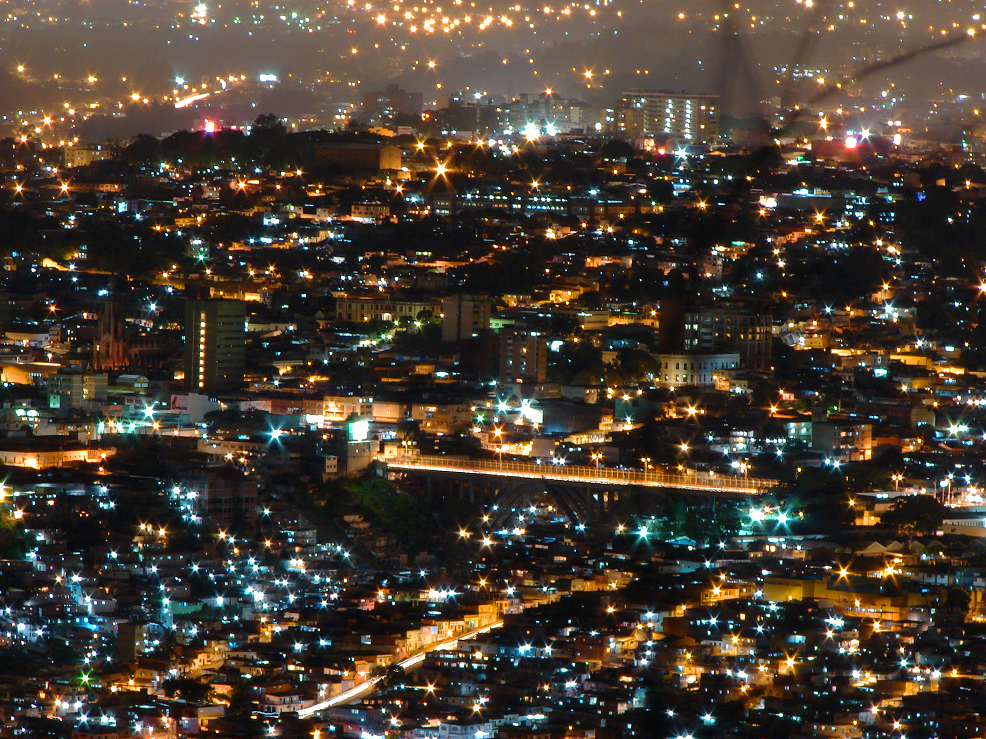 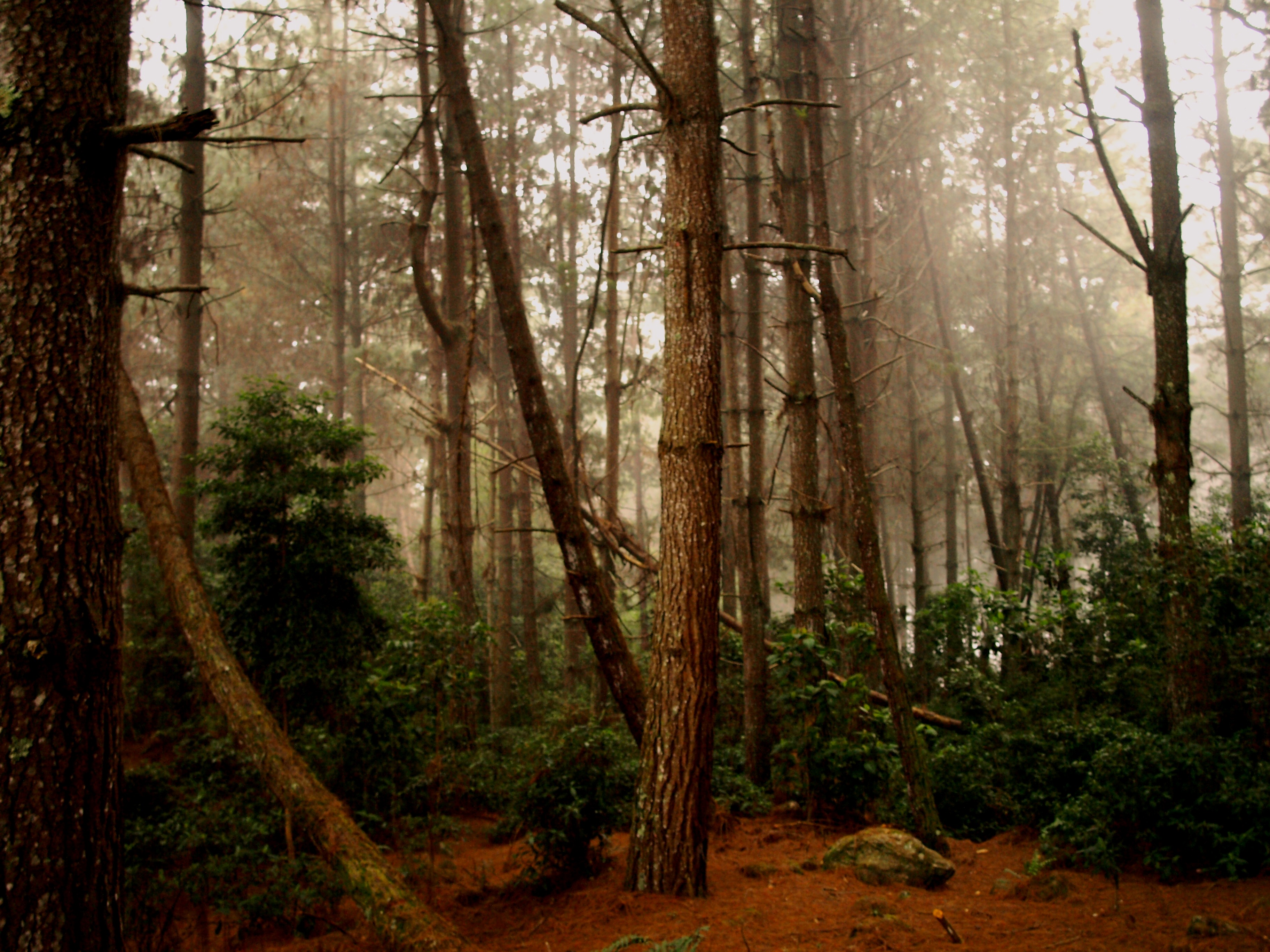 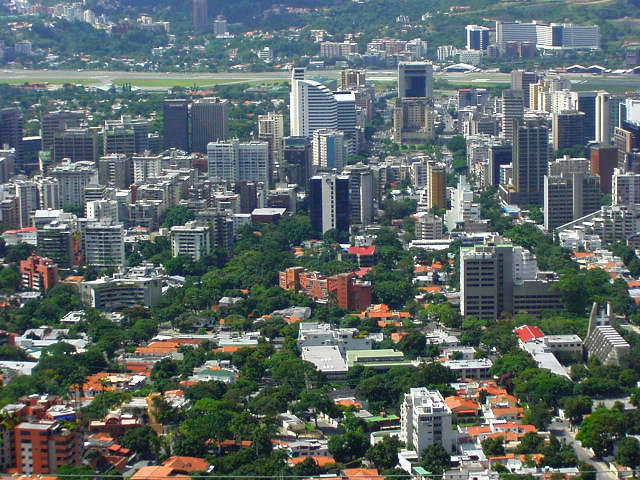 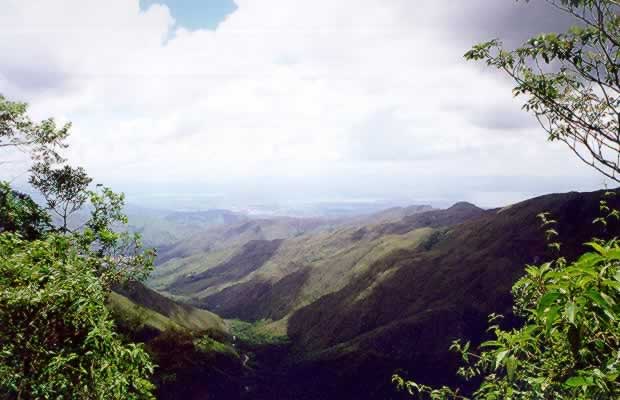 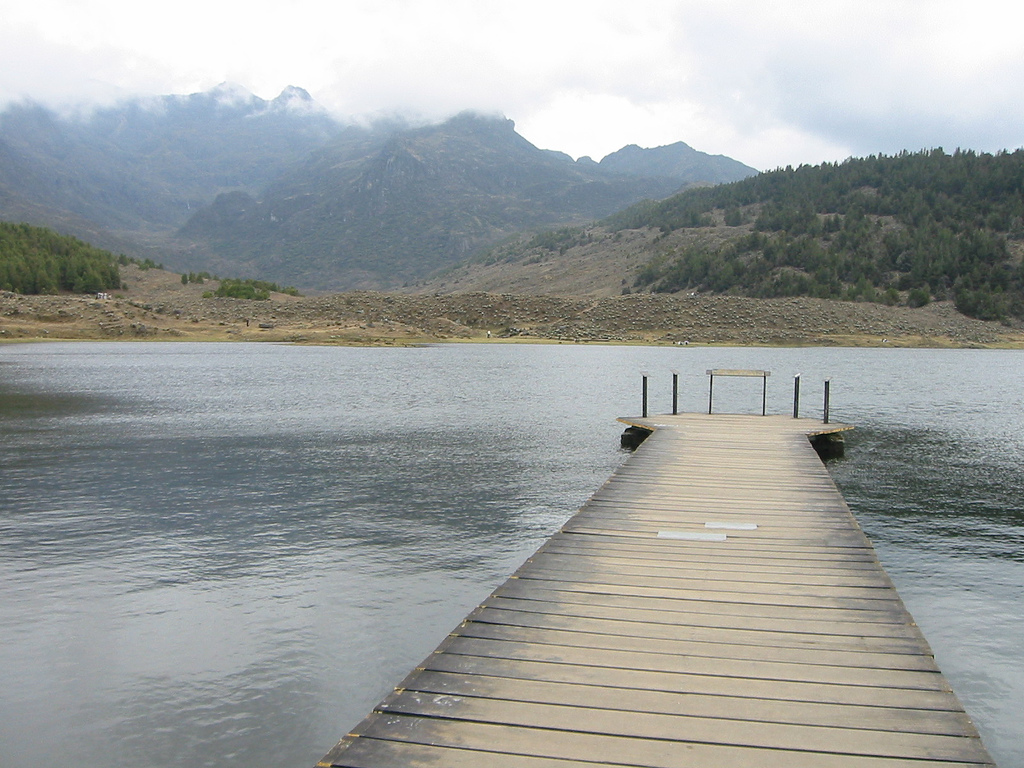 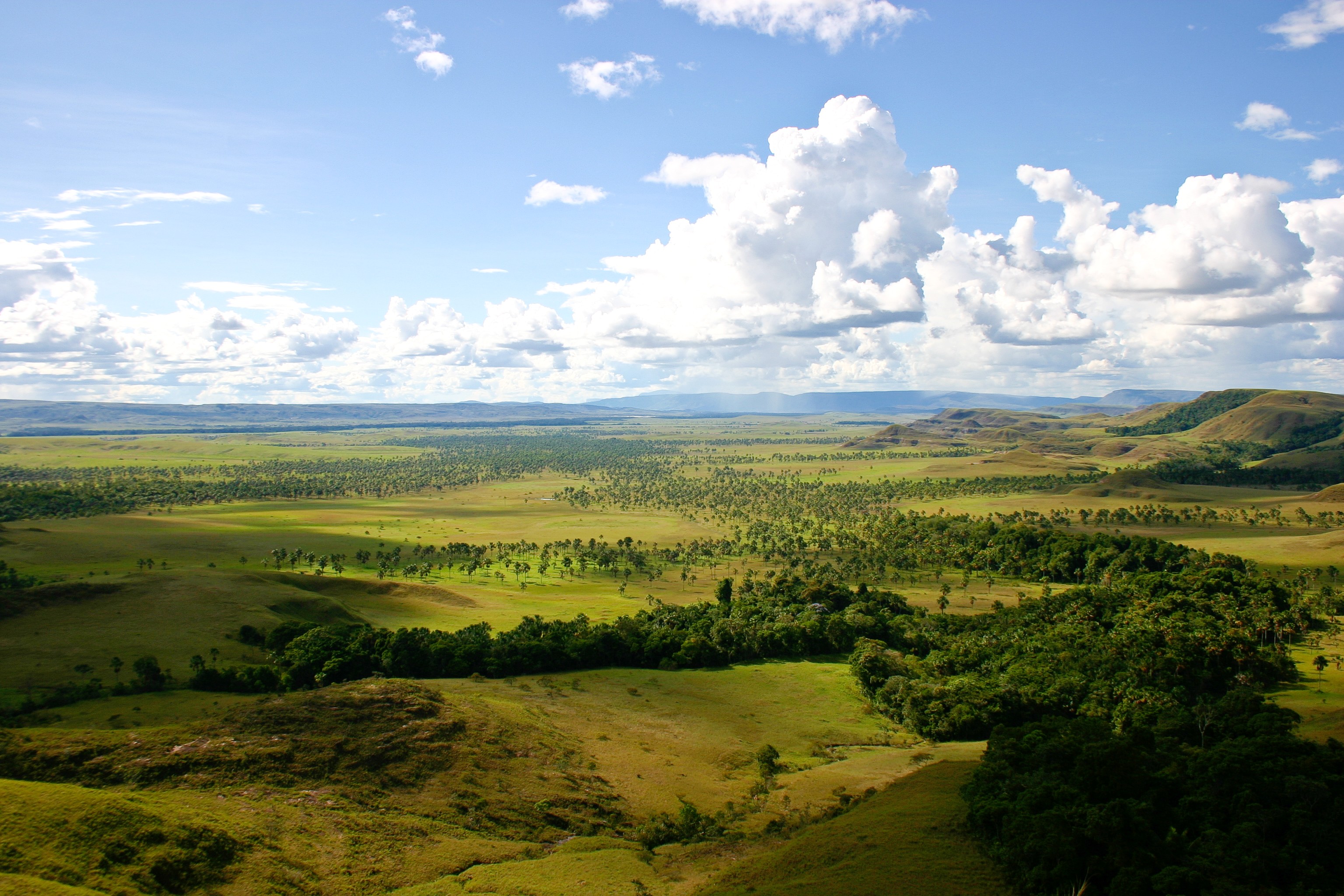 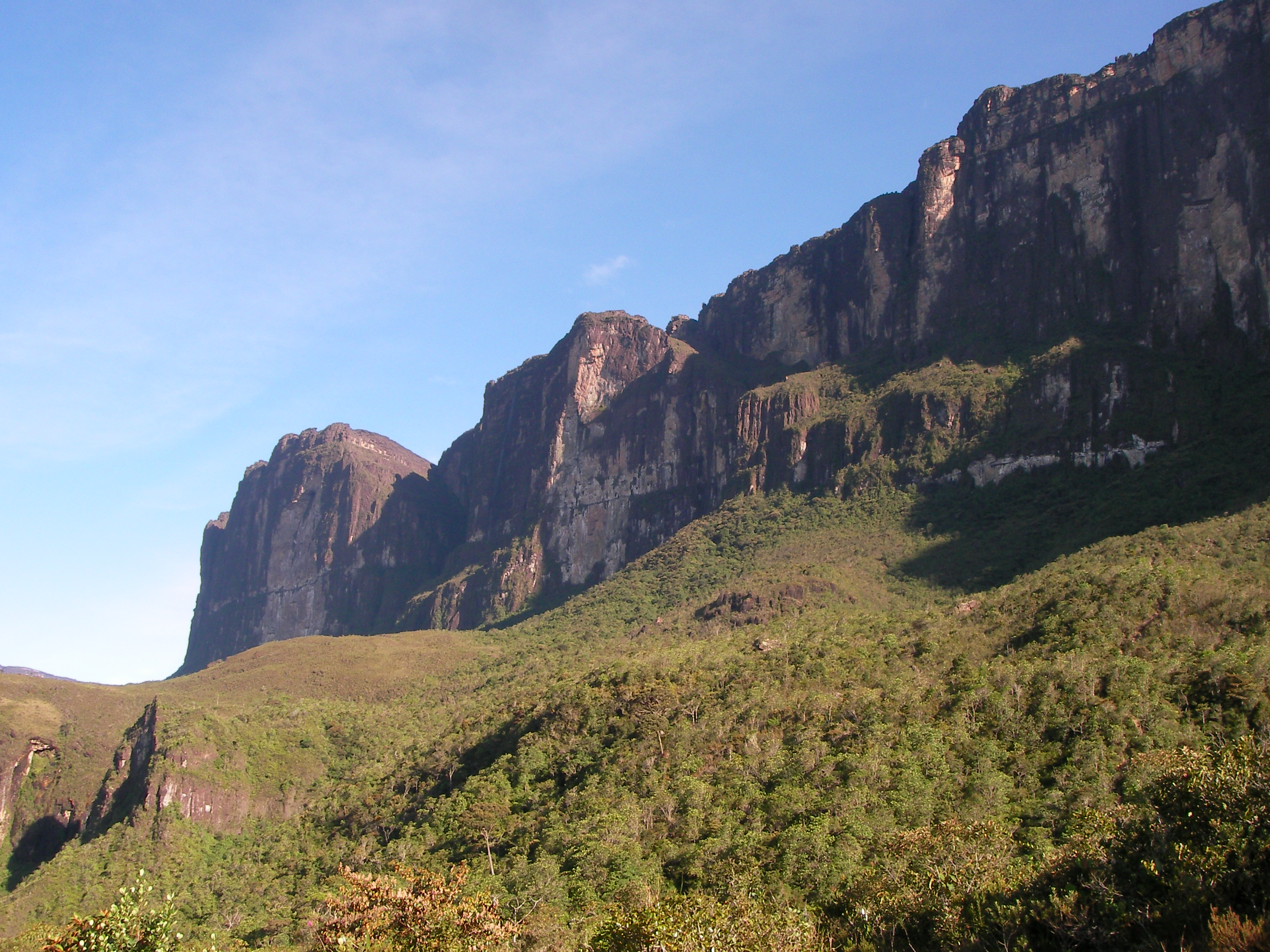 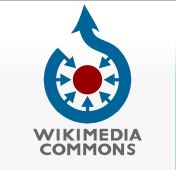 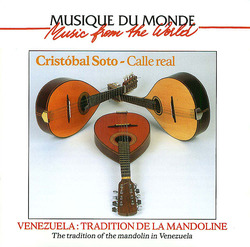 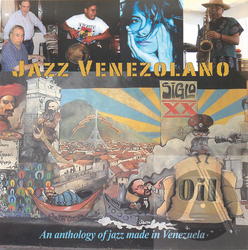