The Kingdom of Norway forms the western part of Scandinavia, in northern Europe. It is bordered to the east by Sweden and, within the Arctic Circle, by Finland and the Russian Federation. A long, indented coast faces the Atlantic Ocean. Norway exercises sovereignty over the Svalbard archipelago, Jan Mayen island and the uninhabited dependencies of Bouvetøya and Peter I Øy. Dronning Maud Land, in Antarctica, is also a Norwegian dependency. Norway’s climate is temperate on the west coast, but colder inland. Annual average temperatures range from −2°C (28°F) to 8°C (46°F). There are two written forms of the Norwegian language, which are officially recognized as equal. About 88% of children in schools use the older form, Bokmål, while only around 12% use the newer form, Nynorsk (Neo-Norwegian), which is based on spoken dialects. Sámi languages, which were accorded official status in 1989, are also spoken by the Sámi (Lapp) population, in northern Norway. The majority of inhabitants profess Christianity: in 2015 about 73% of the population belonged to the Evangelical Lutheran Church, which from May 2012, in accordance with a constitutional amendment, ceased to be the established religion. The civil flag (proportions 8 by 11) has a dark blue cross, bordered with white, on a red background, the upright of the cross being to the left of centre; the state flag (16 by 27) displays the same cross, but forms a triple swallowtail at the fly. The capital is Oslo. 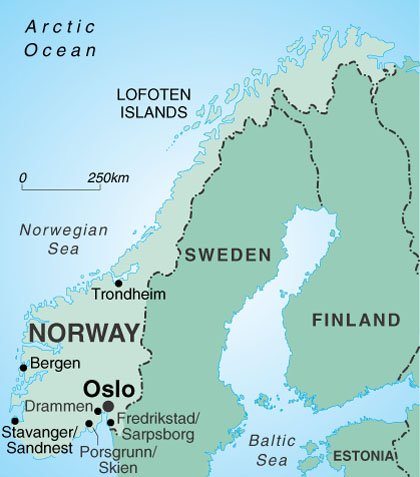 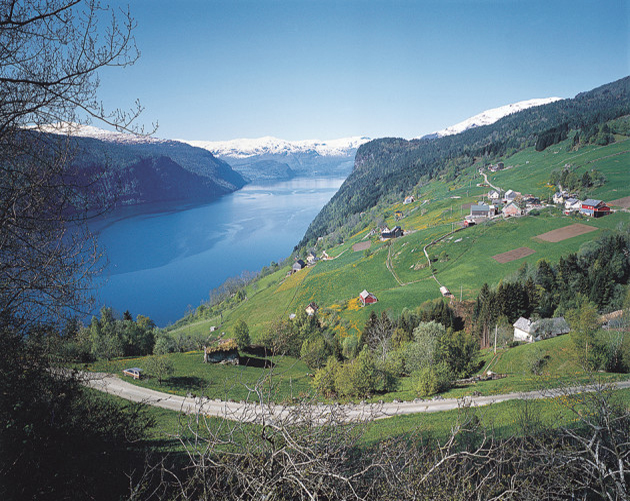 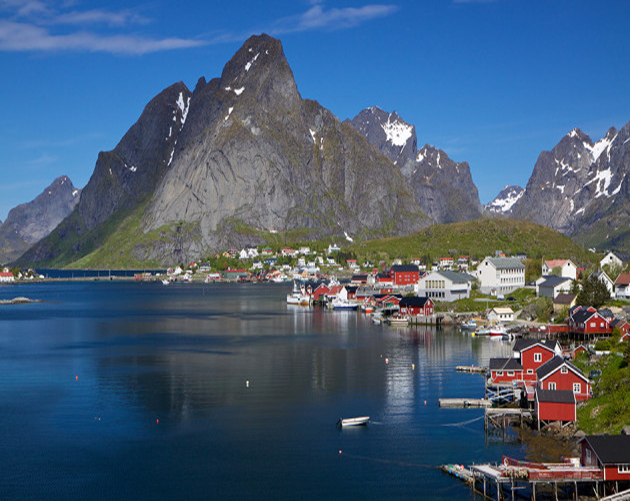 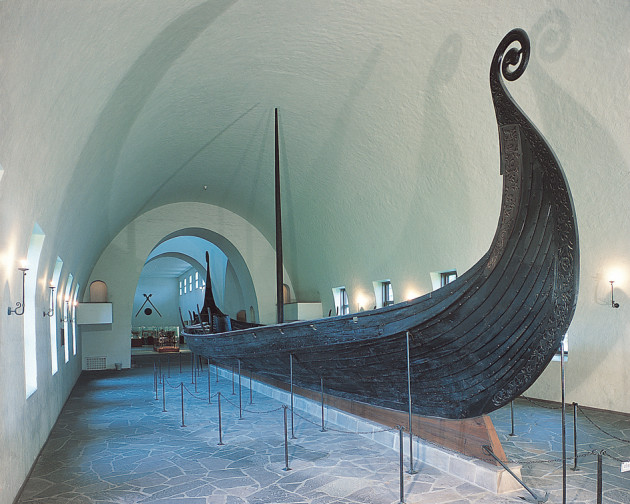 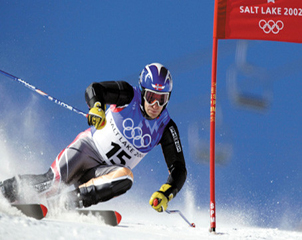 A general encyclopedia covering a wide range of topics. It is part of the Tennessee Electronic Library (TEL). 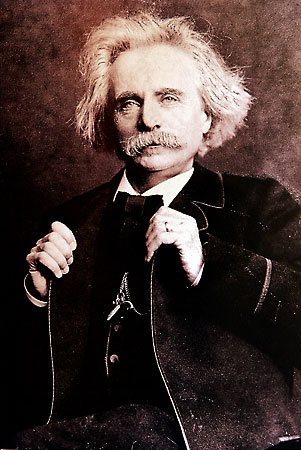 Edvard Grieg, in full Edvard Hagerup Grieg,  (born June 15, 1843, Bergen, Nor.—died Sept. 4, 1907, Bergen), composer who was a founder of the Norwegian nationalist school of music. Rooted in the national folk tradition of Norway, Grieg’s music is noted for a refined lyrical sense. Between 1867 and 1901 he wrote ten collections of Lyric Pieces (Lyriske Stykker) for piano. His spirited rhythms often have a folk song association. His harmonies, developed from the late Romantic style, were considered novel. Among his most popular works are his incidental music to Peer Gynt, Opus 23, and the suite Holberg, Opus 40.

Description: Second only to Shakespeare, Henrik Ibsen is the most-performed playwright in the world. This program, as much a tribute to the art of theater as to the immortal Ibsen, reveals a perennial fascination with Norway’s master playwright. Excerpts from A Doll’s House, Peer Gynt, and other productions captured on film in the United States, Canada, Britain, Norway, Denmark, Germany, Serbia, Iran, China, Argentina, and Venezuela are included, as well as interviews with renowned actor Earl Hyman and other notable interpreters of Ibsen’s plays. 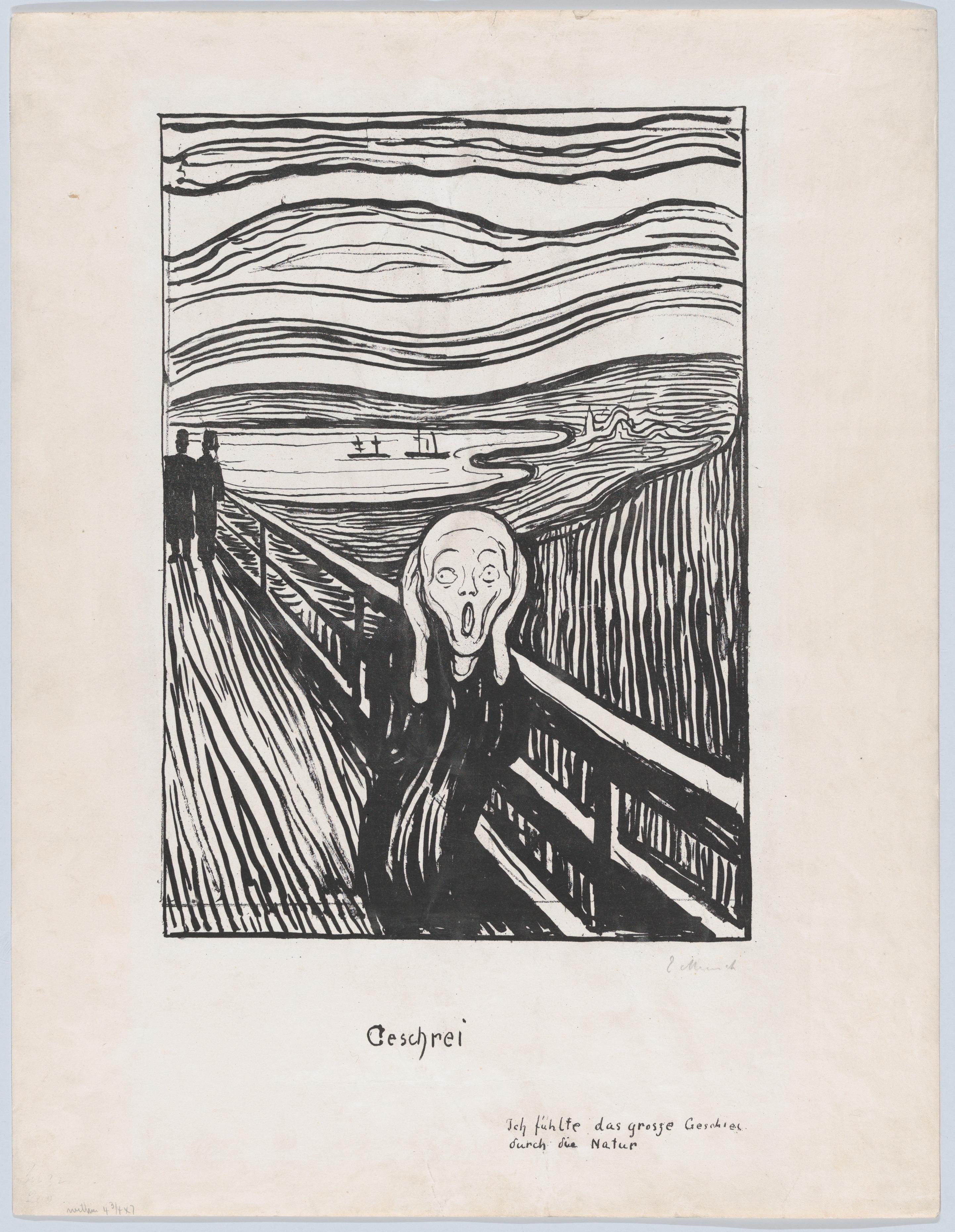 Norwegian Cuisine: A Recipe for Lefse 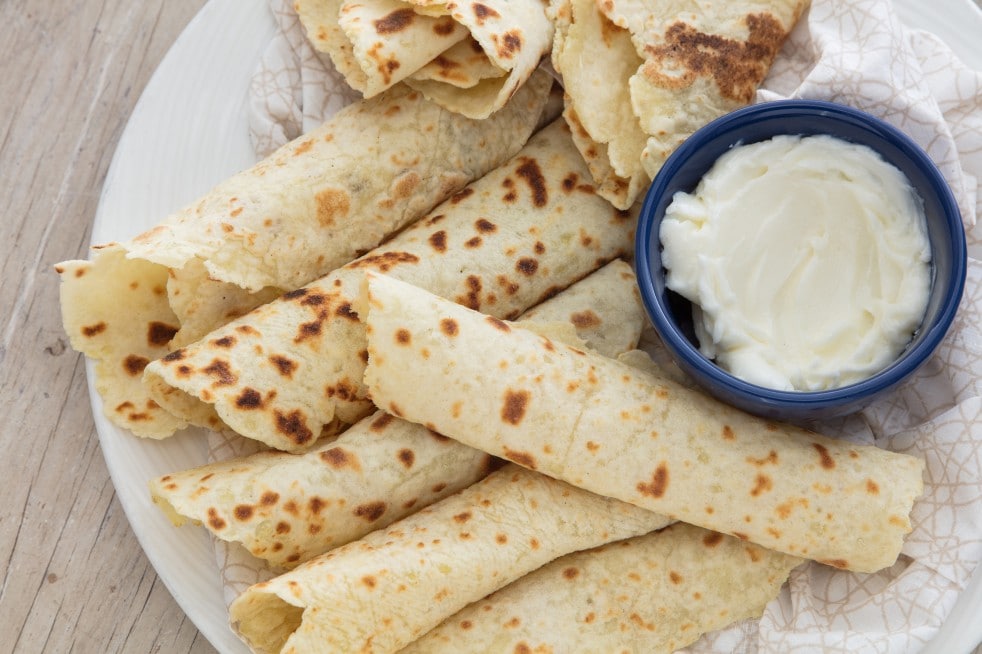 Use a potato ricer to break down the cooked potatoes, then place them in a mixing bowl.

Add the butter, cream and salt; use your clean hands to knead the mixture (in the bowl) until it is well incorporated and lump-free; it will look and feel like firm mashed potatoes. Cover and refrigerate overnight.

The next day, combine the potato mixture with flour, adding 1/2 cup of the latter at a time, kneading (in the bowl) the crumbly mixture into a dough that is firm and not sticky at all. Use your hands to form 36 golf ball-size balls (for 7-inch lefse) or 18 larger balls (for 12-inchers).

Dust a work surface and rolling pin with flour. Working with one at a time, flatten each ball of dough into a disk on the work surface, then roll it out to a round that is the desired size (mentioned above). Use a dry pastry brush to brush off any extra flour on the lefse round. You should see small bits of potato in the dough. Re-flour the rolling pin, as needed.

Heat a dry griddle or large skillet over medium to medium-low heat (at 4 out of a possible 10 on an induction burner). Once it's hot, add 1 round of dough at a time (or a few, depending on the size of your cooking surface); cook for 1 1/2 to 2 minutes on the first side, until the lefse bubbles on top and browns in spots underneath; turn over and cook for about 2 minutes on the second side, until more brown spots form underneath and the lefse is fragrant. Transfer to a clean dish towel and cover to keep warm. Repeat to use all the dough.