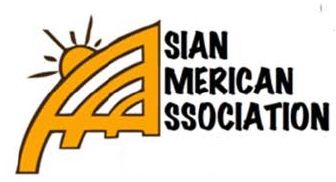 The mission of the Asian American Association (AAA) at the University of Tennessee is to create a community in which students can celebrate their culture, discuss social-political issues regarding Asian Americans, underline the importance of diversity, inclusion and solidarity, and have an effective representation on campus.

Membership to AAA is open to ALL students and faculty/staff members, where appropriate, regardless of race, gender, disability, religion, or national origin. 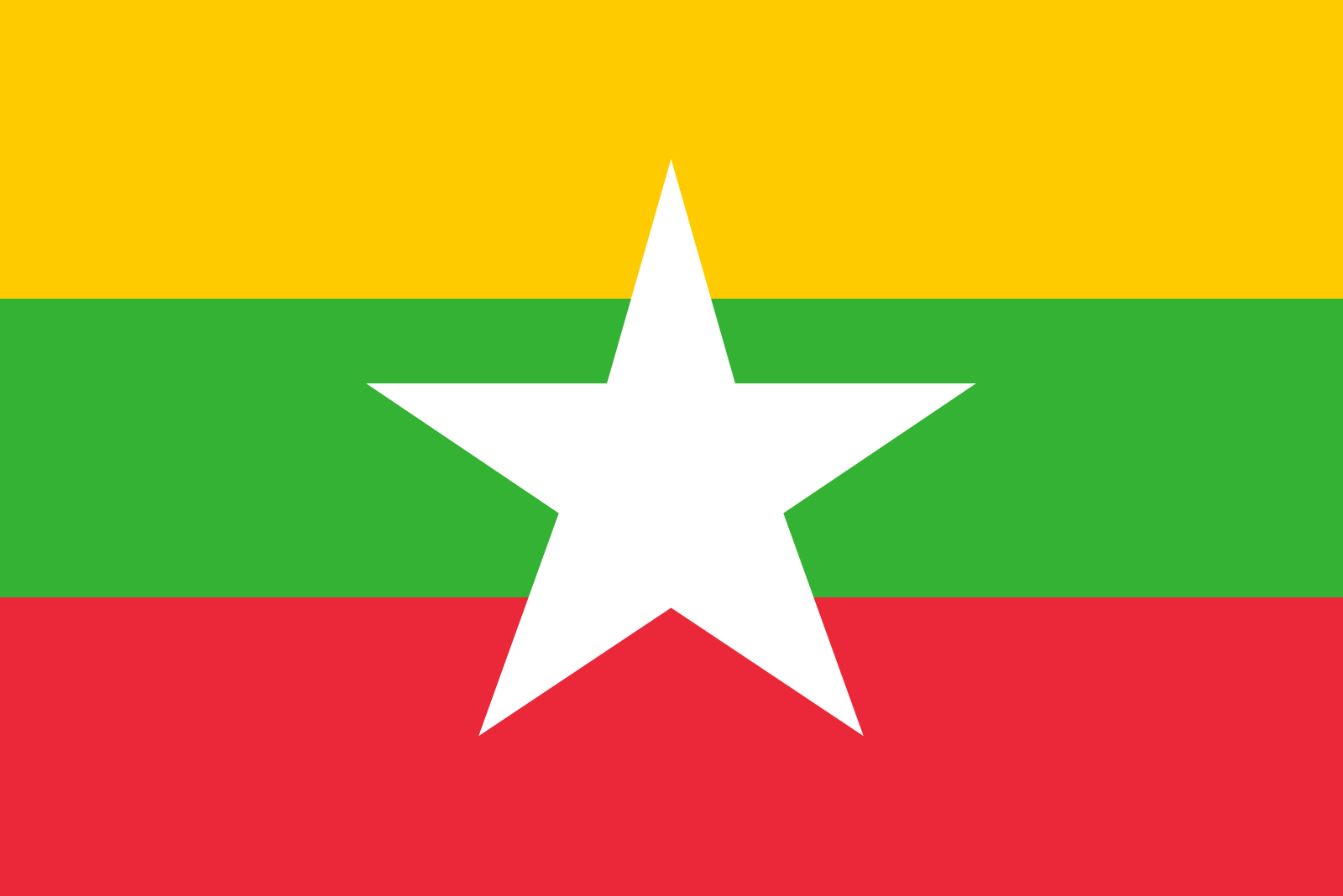 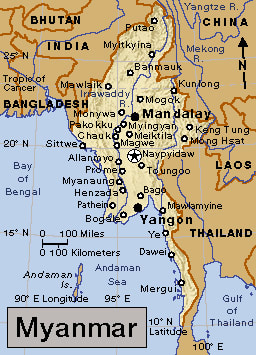 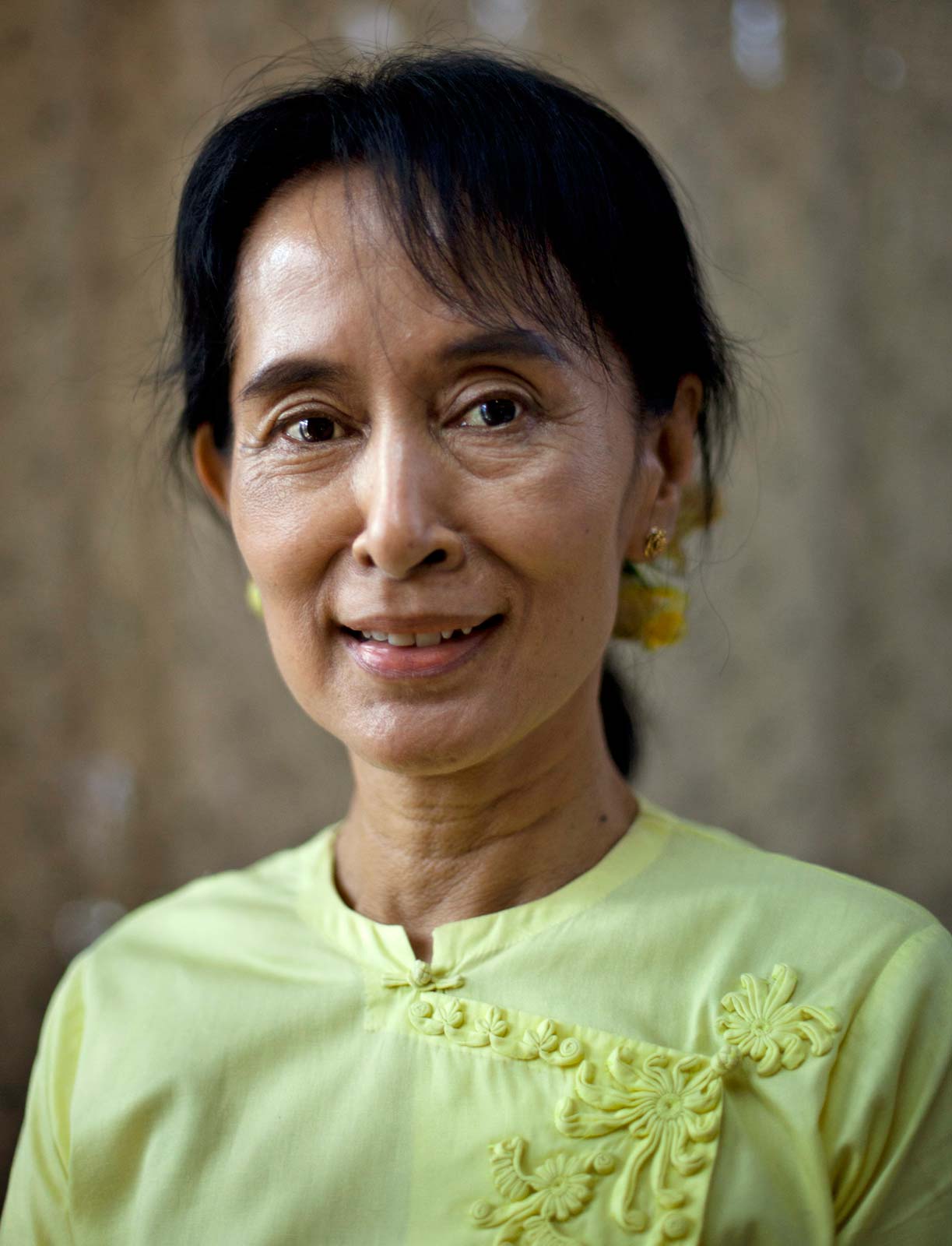 Books from Our Collection

Description: Interview with Aung San Suu Kyi - a historical political manifestation. Politics, democracy and human rights became her call in life, when she returned to Burma. Driven by her father's history as a known reform politician, she created a political party and won by a landslide election in 1992. She was shortly thereafter imprisoned and put in house arrest for what turned out to be 15 years. The feature offers an exclusive interview with Aung San Suu Kyi, which not only covers her personal and political fight for democracy, but also her personal costs. The feature also includes a unique reportage on young Burmesians fight against the regime, thirdly a reportage covering the consequences of the Western economical sanctions with ASSK featuring two leading politicians from the opposition, and fourthly a feature on the election and oppositional criticism on ASSKs party neglecting to run for parliament.

Head of State and Government

Sule pagoda, in the center of Yangon Myanmar 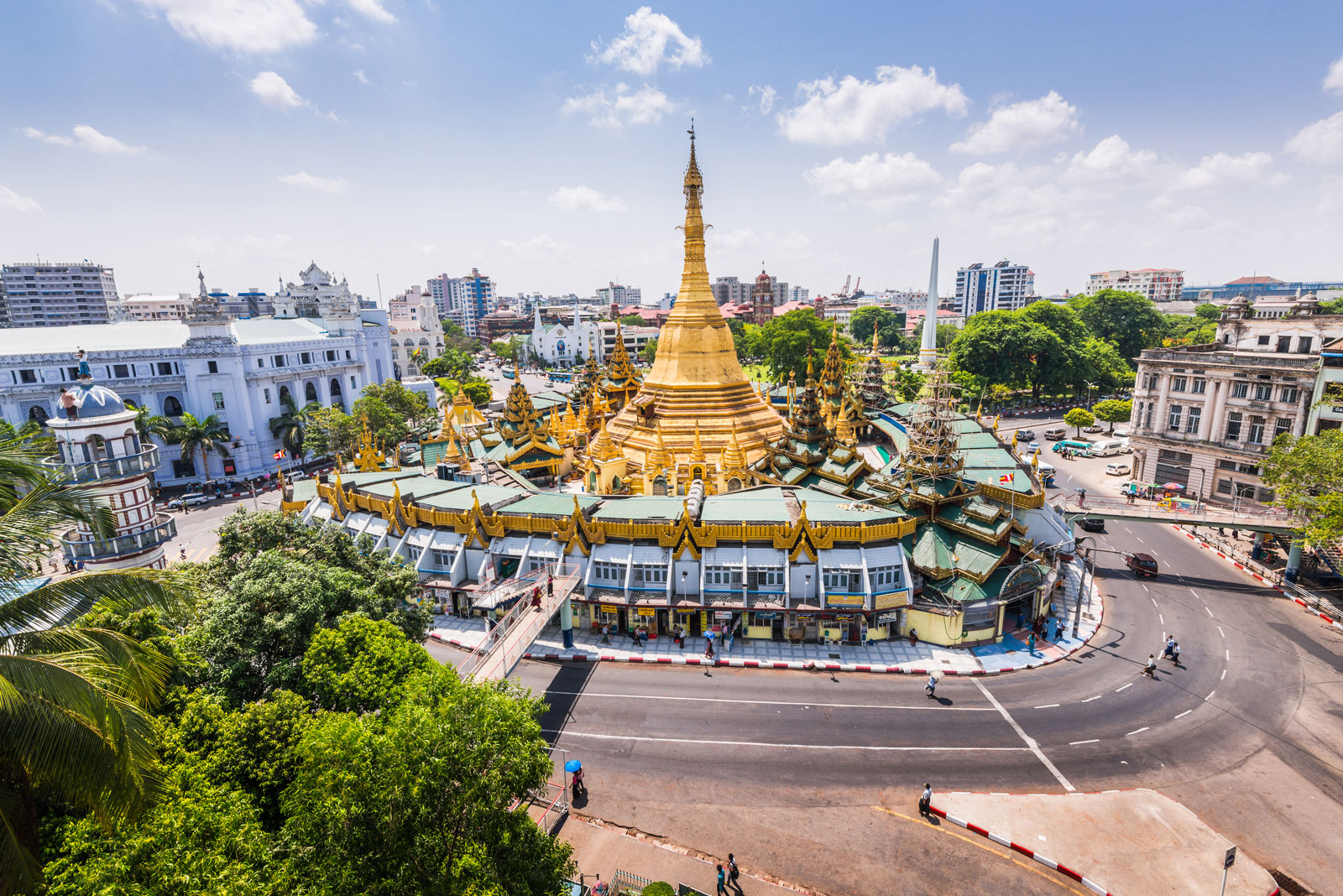 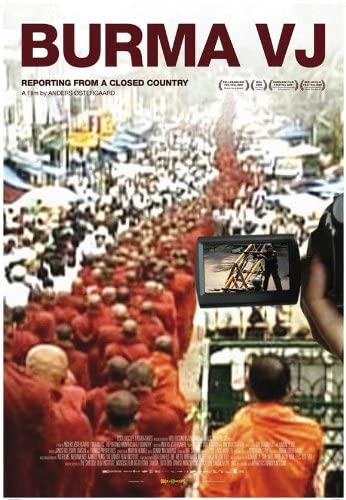 E-Book from the UT Libraries Collection on Myanmar 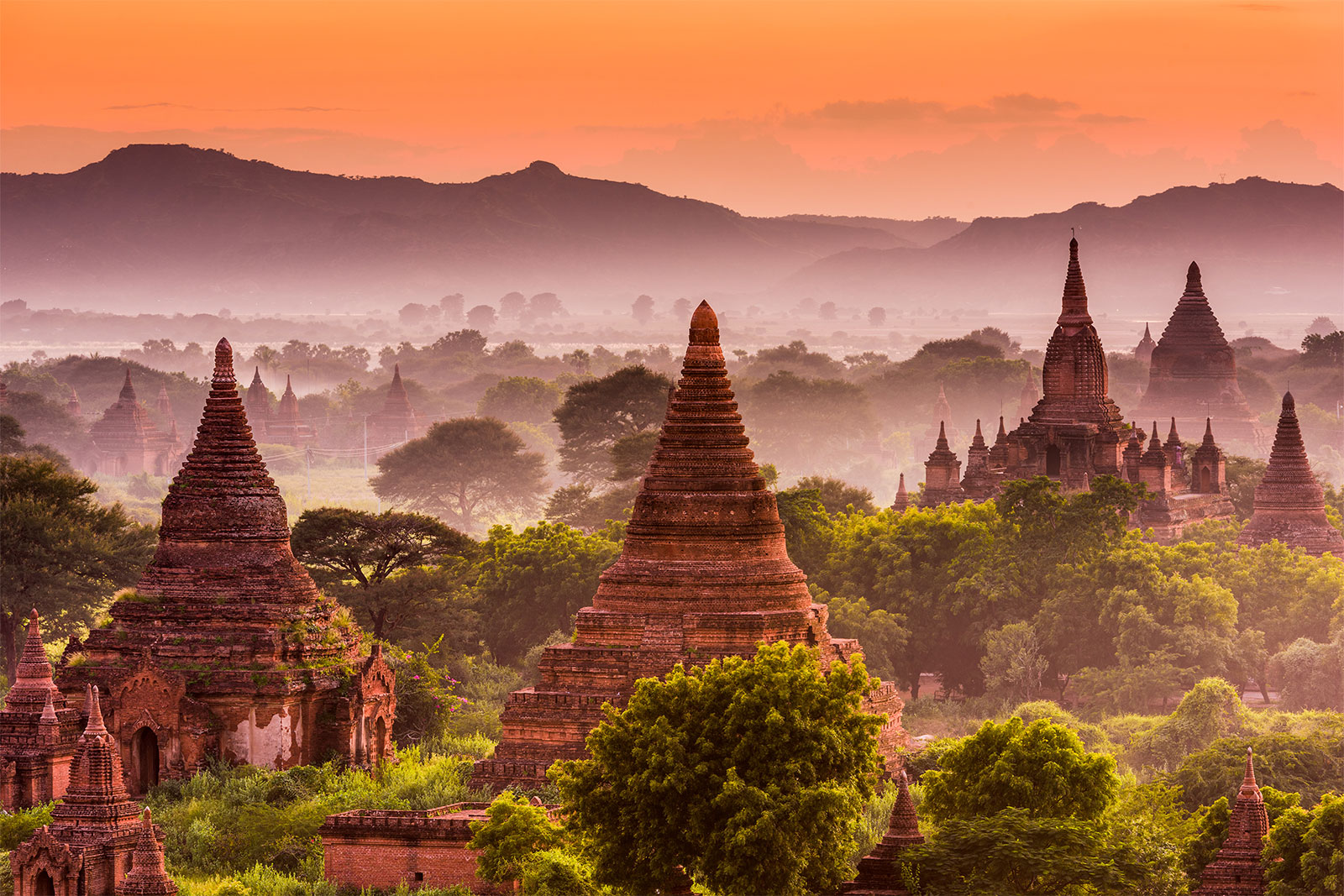 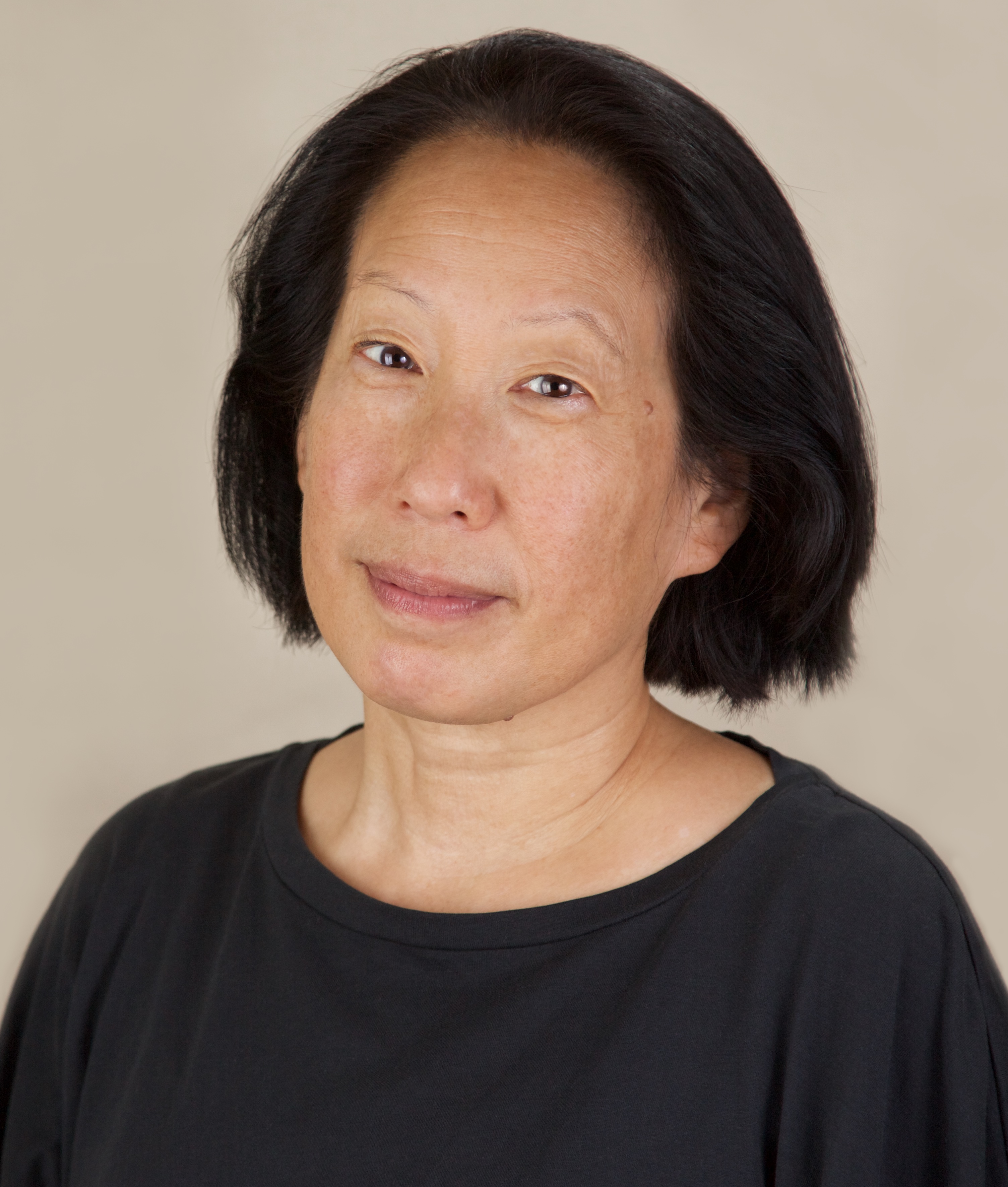 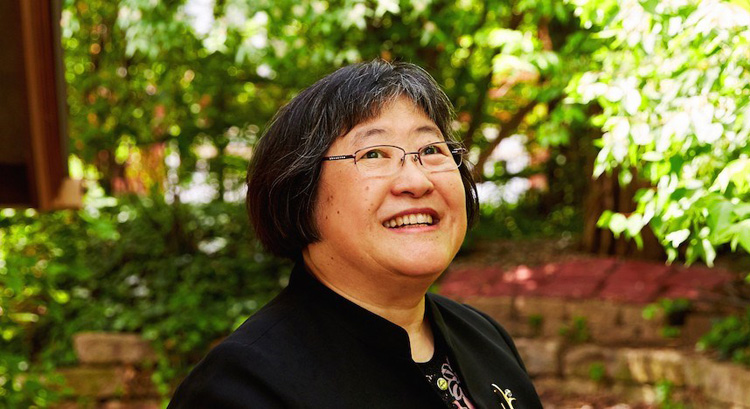 Materials Available for Checkout in Our Collection 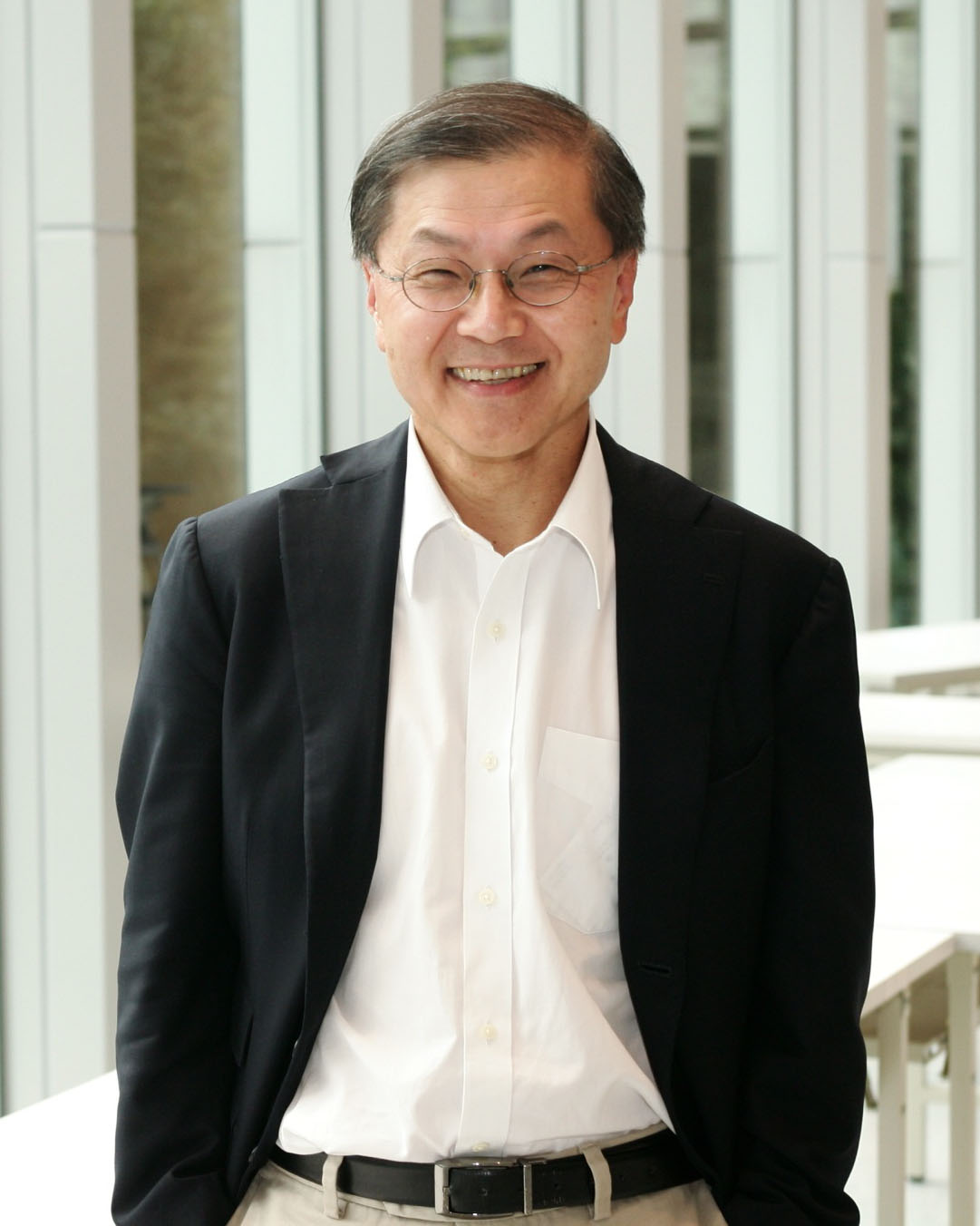 Read this book available in our collection