The Federal Democratic Republic of Ethiopia is a landlocked country in eastern Africa; it has a long frontier with Somalia near the Horn of Africa. South Sudan and Sudan lie to the west, Eritrea to the north, Djibouti to the north-east and Kenya to the south. The climate in the predominant high plateau terrain is mainly temperate, with an annual average temperature of 13°C (55°F), abundant rainfall in some years and low humidity. The lower country and valley gorges, however, are very hot and subject to recurrent drought. The official language is Amharic, but many other local languages are also spoken. English is widely used in official and commercial circles. The Ethiopian Orthodox (Tewahido) Church, an ancient Christian sect, has a wide following in the north and on the southern plateau. In much of the south and east the inhabitants include Muslims and followers of animist beliefs. The national flag (proportions 1 by 2) has three equal horizontal stripes, of green, yellow and red, superimposed in the centre of which is a blue disk bearing a yellow pentagram, resembling a star, with single yellow rays extending outwards from the inner angles of the star. The capital is Addis Ababa. 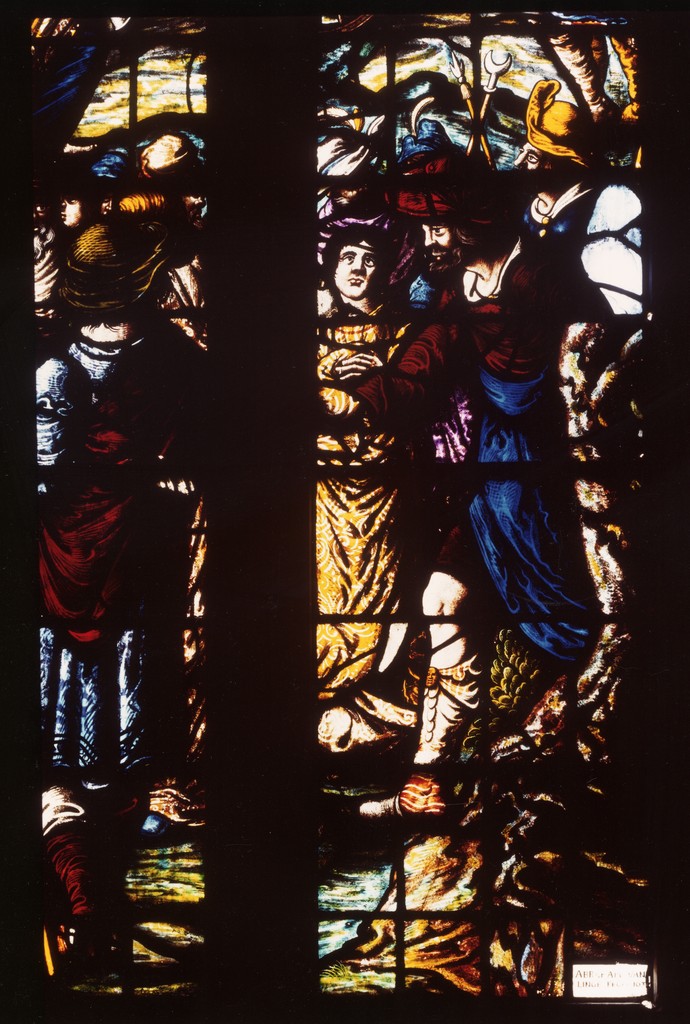 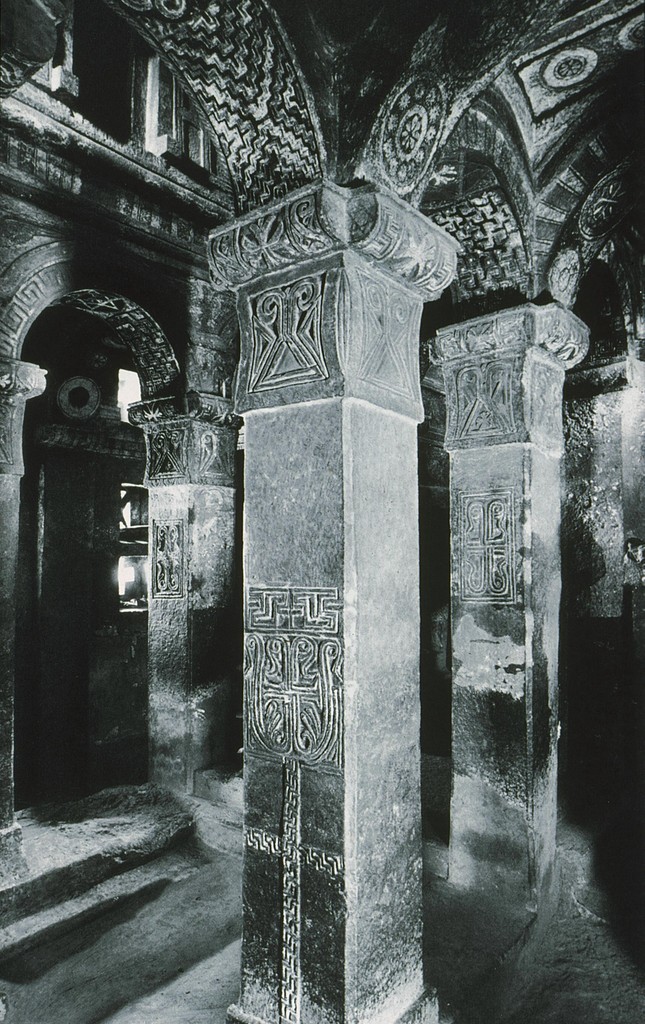 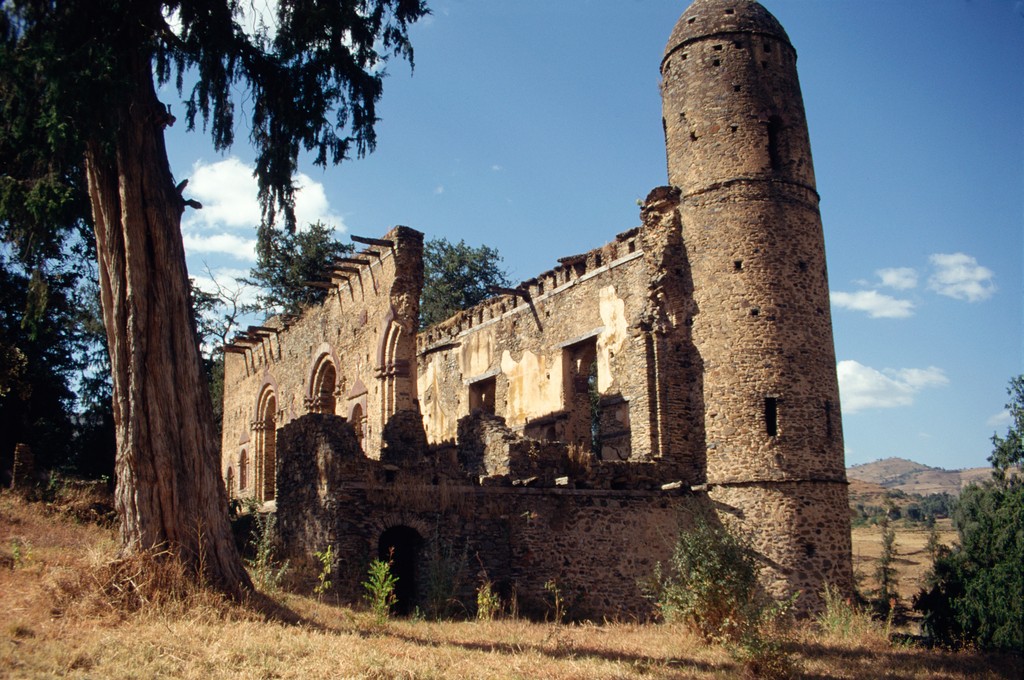 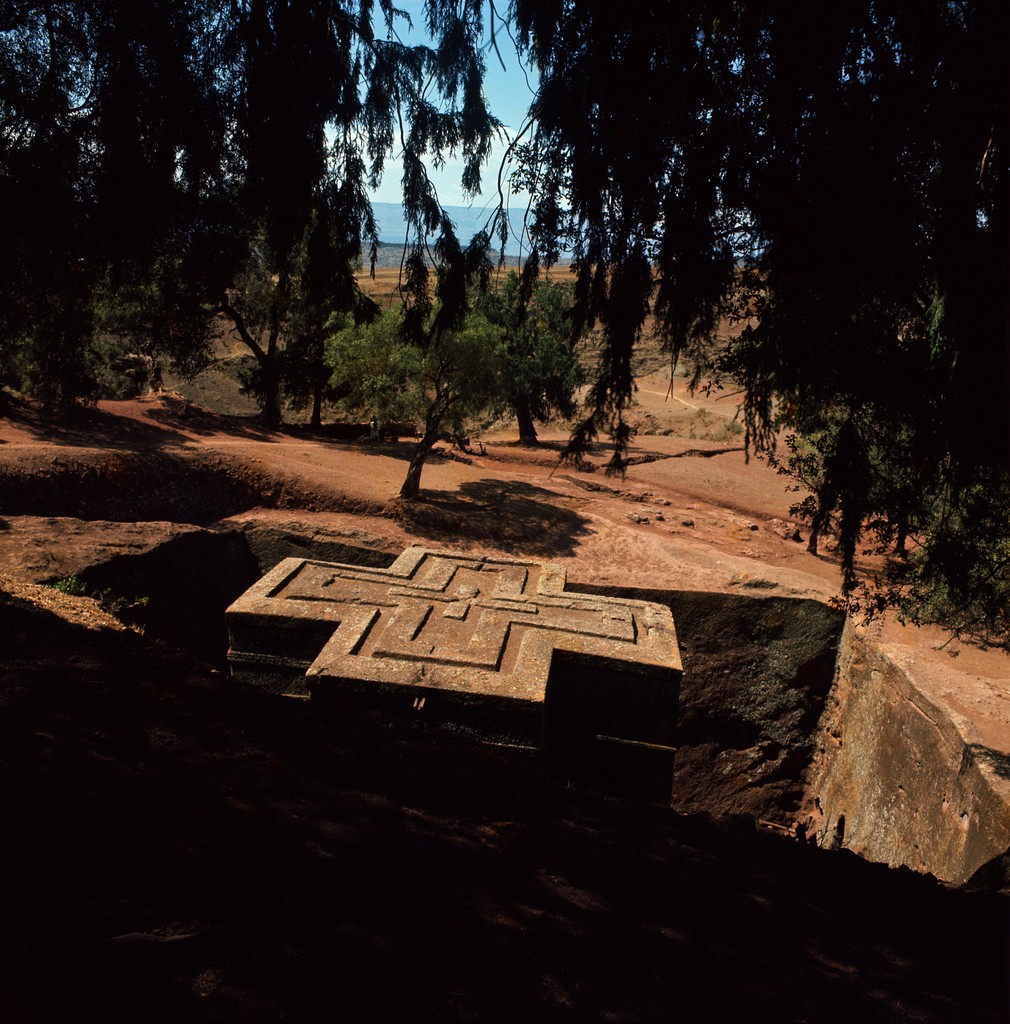 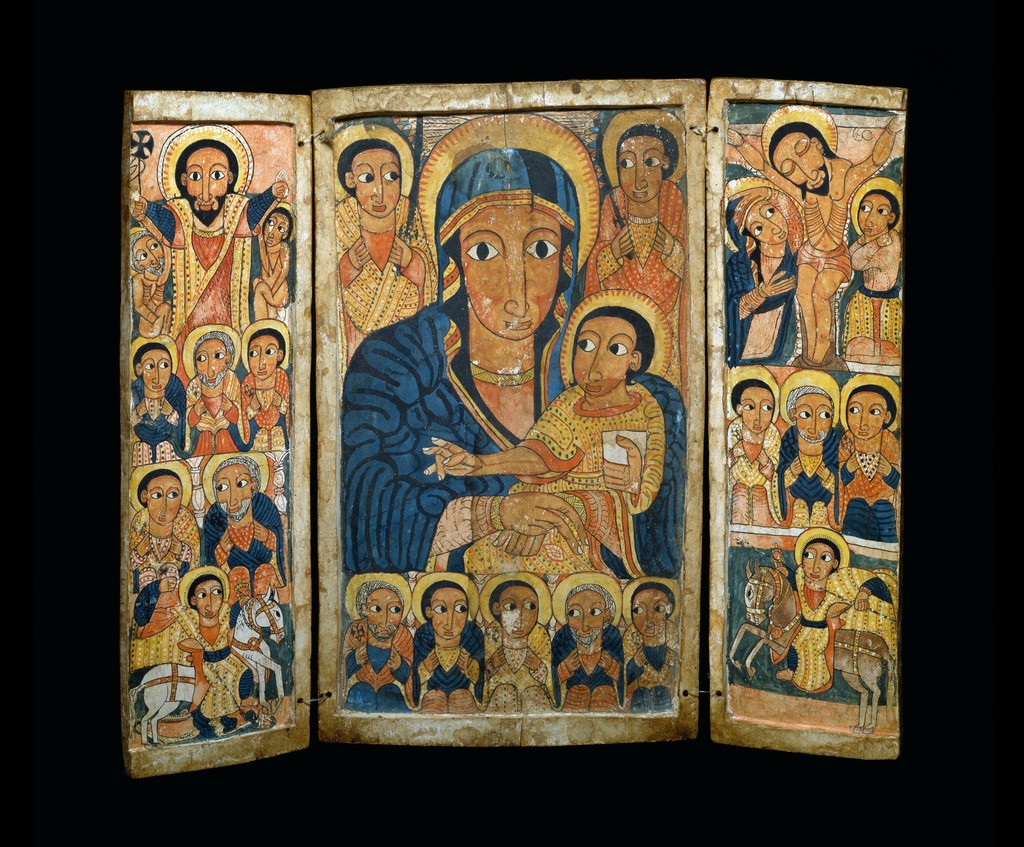 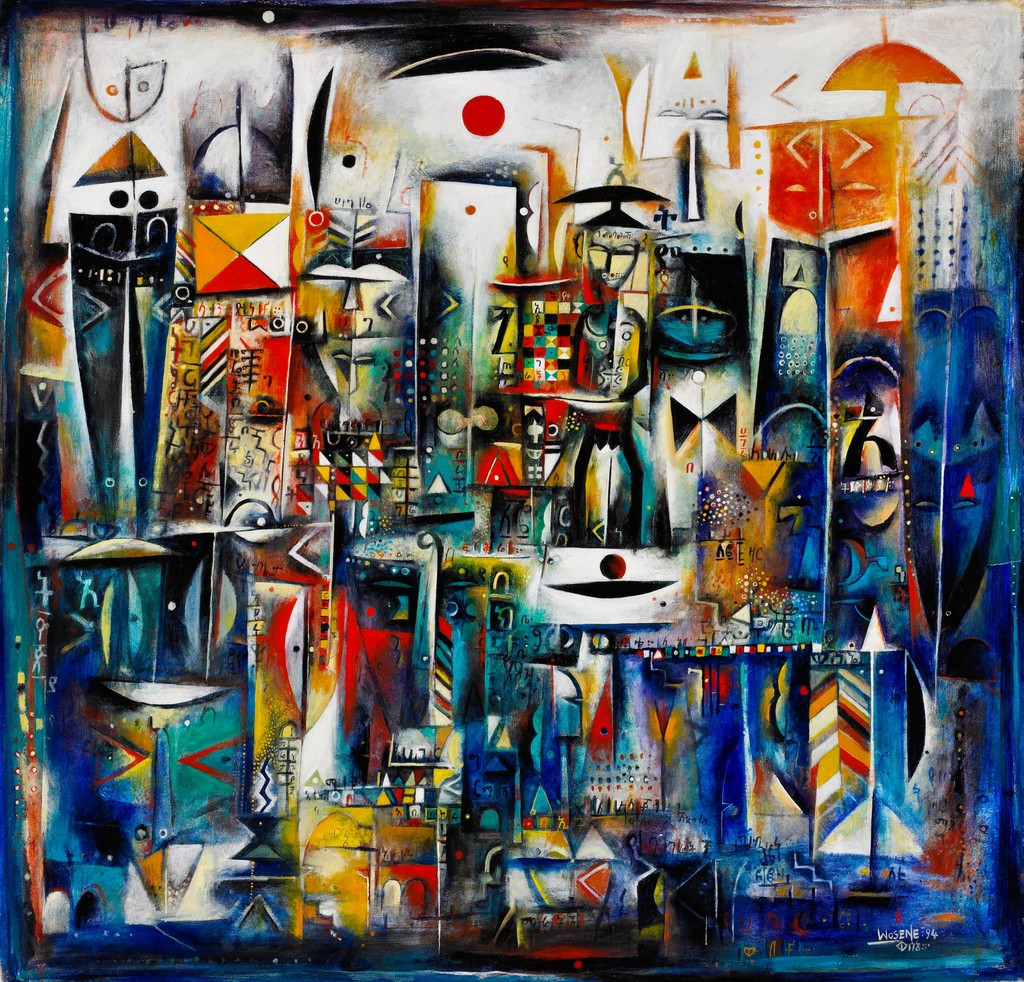 Scrolls of the Ancestor #IV 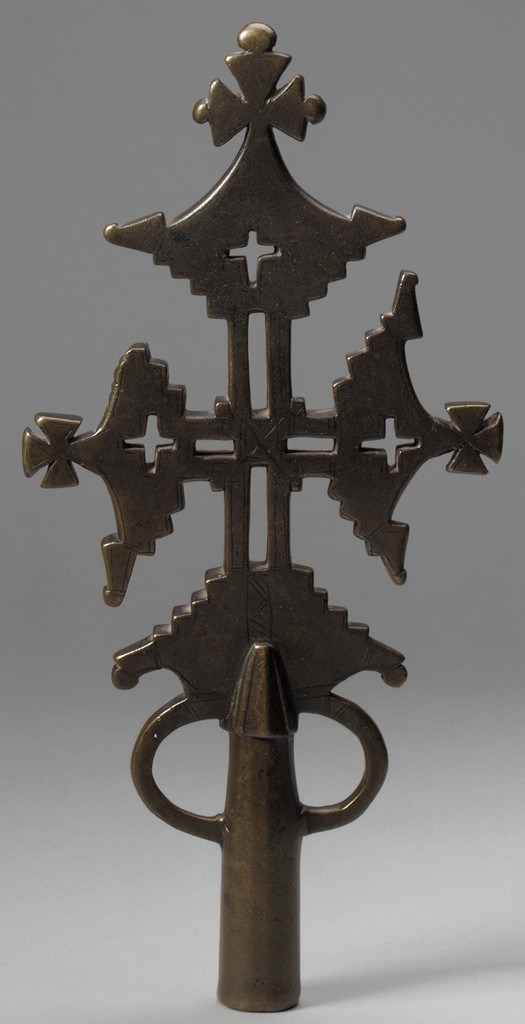 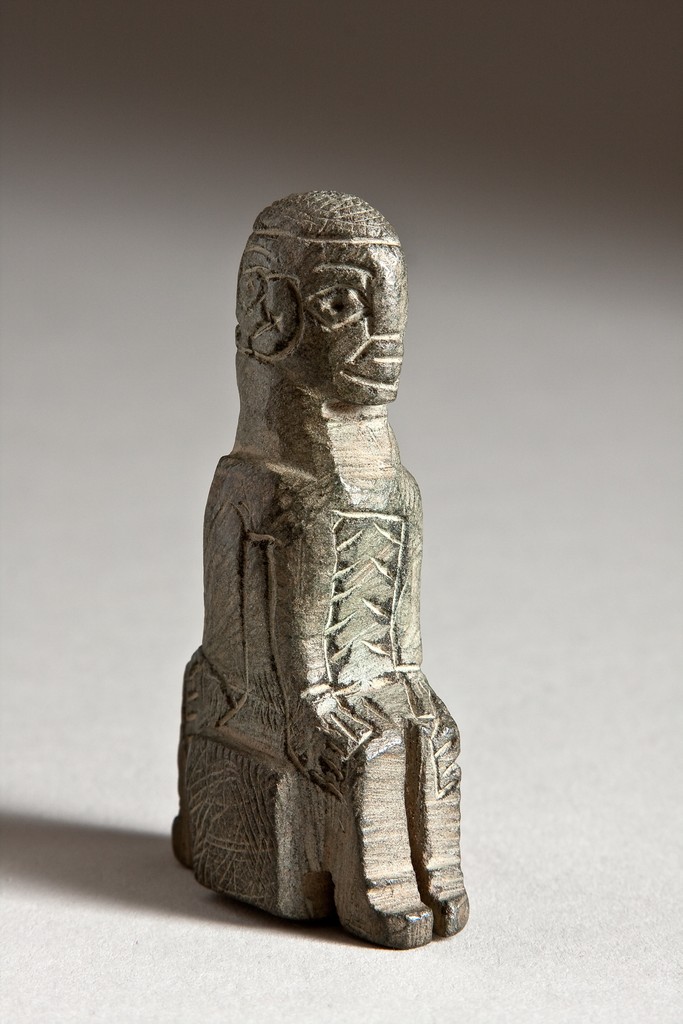 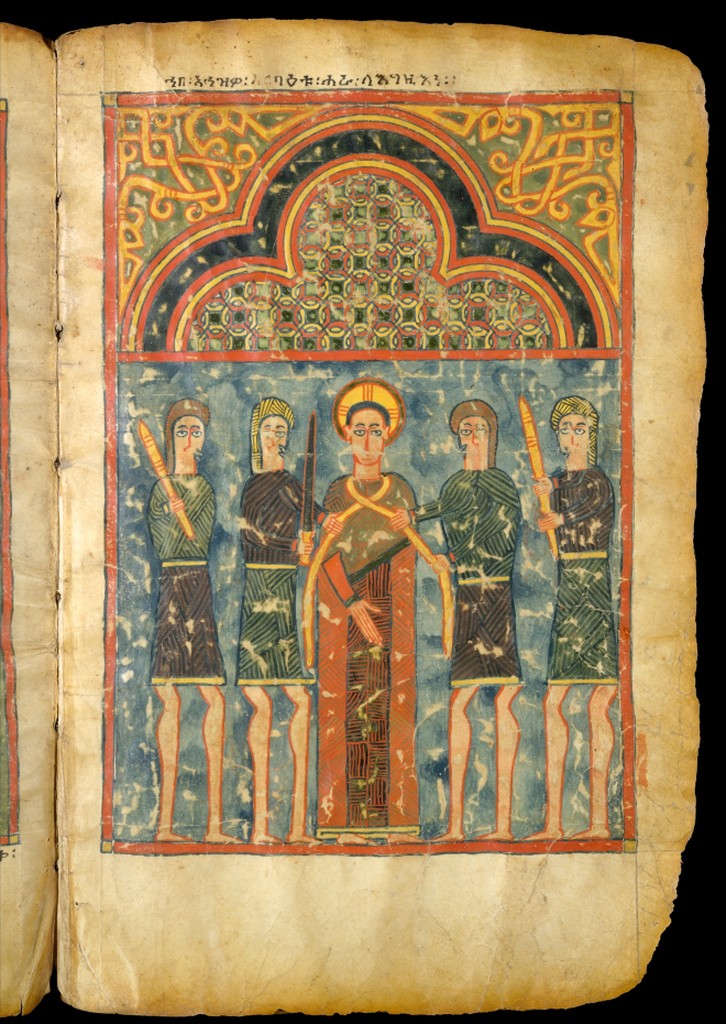 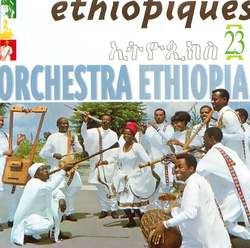 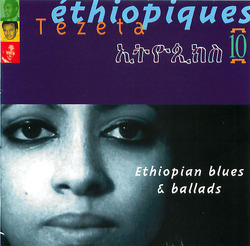 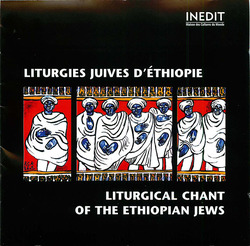