Ukraine is situated in east-central Europe. The climate is temperate, especially in the south. Average temperatures in Kyiv (Kiev) range from −6.1°C (21°F) in January to 20.4°C (69°F) in July, and average annual rainfall is 615 mm (24 ins). The official state language is Ukrainian, although Russian is widely spoken, except in the west. Most of the population are adherents of Orthodox Christianity, and there are many adherents of the Catholic Church (mostly followers of Eastern rites), predominantly in western regions. There are also a number of Protestant churches and small communities of Jews and Muslims, the latter principally comprising Crimean Tatars (although following the annexation of the Crimean peninsula by Russia in 2014, most of the latter are under Russian jurisdiction). The national flag (proportions 2 by 3) has two equal horizontal stripes, of pale blue over yellow. The capital is Kyiv. In 1991 the republican legislature adopted a declaration of independence from the USSR, which was subsequently approved by referendum. 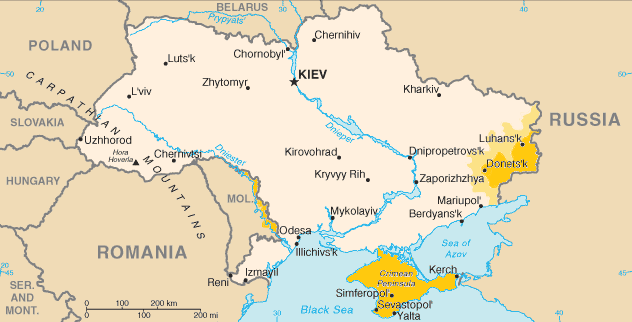 Ukraine covers an area of 603,700 sq km (233,090 sq miles) and is the largest country entirely within Europe. It is bordered by Poland, Slovakia, Hungary, Romania and Moldova to the west, by Belarus to the north, and by Russia to the north-east and east. To the south lie the Black Sea and the Sea of Azov. Its internationally recognized territory includes the peninsula of Crimea (which was annexed by the Russian Federation in 2014) in the south of the country, almost entirely surrounded by the Sea of Azov, to the east, and by the Black Sea to the south, west and north-west. Certain regions of the Donetsk and Luhansk Oblasts, in the south-east of the country, have also been outside government control since 2014–15. 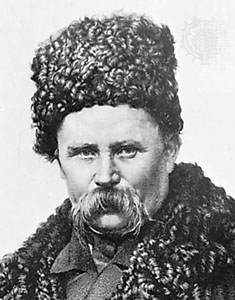 Born a serf, Shevchenko was freed in 1838 while a student at the St. Petersburg Academy of Art. His first collection of poems, entitled Kobzar (1840; “The Bard”), expressed the historicism and the folkloristic interests of the Ukrainian Romantics, but his poetry soon moved away from nostalgia for Cossack life to a more sombre portrayal of Ukrainian history, particularly in the long poem “The Haidamaks” (1841). When the secret Brotherhood of Saints Cyril and Methodius was suppressed in 1847, Shevchenko was punished by exile and compulsory military service for writing the poems “The Dream,” “The Caucasus,” and “The Epistle,” which satirized the oppression of Ukraine by Russia and prophesied a revolution.

Though forbidden to write or paint, Shevchenko clandestinely wrote a few lyric poems during the first years of his exile. He had a revival of creativity after his release in 1857; his later poetry treats historical and moral issues, both Ukrainian and universal.

Snapshots of Ukraine from AP Images 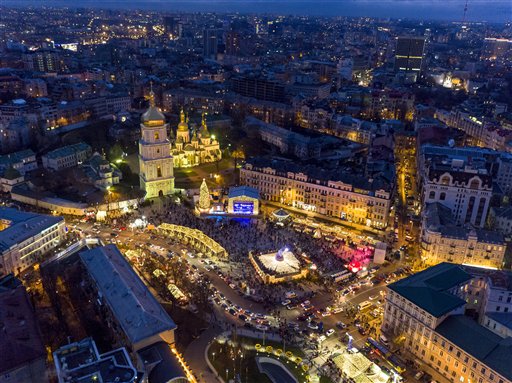 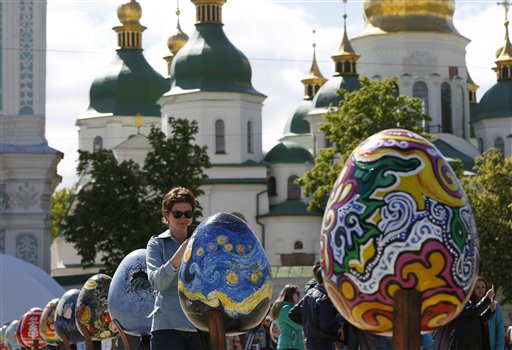 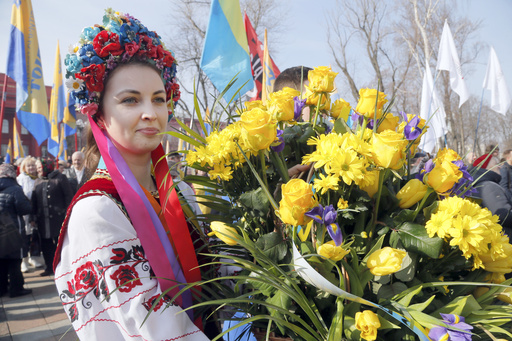 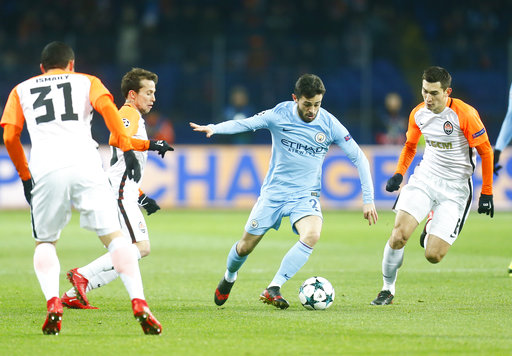 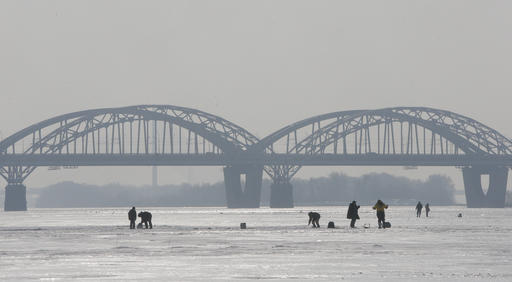 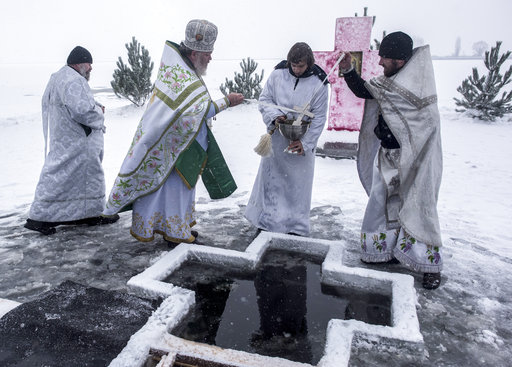 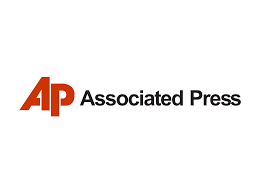 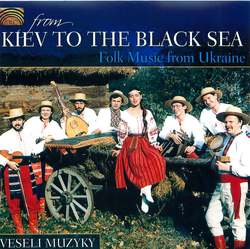 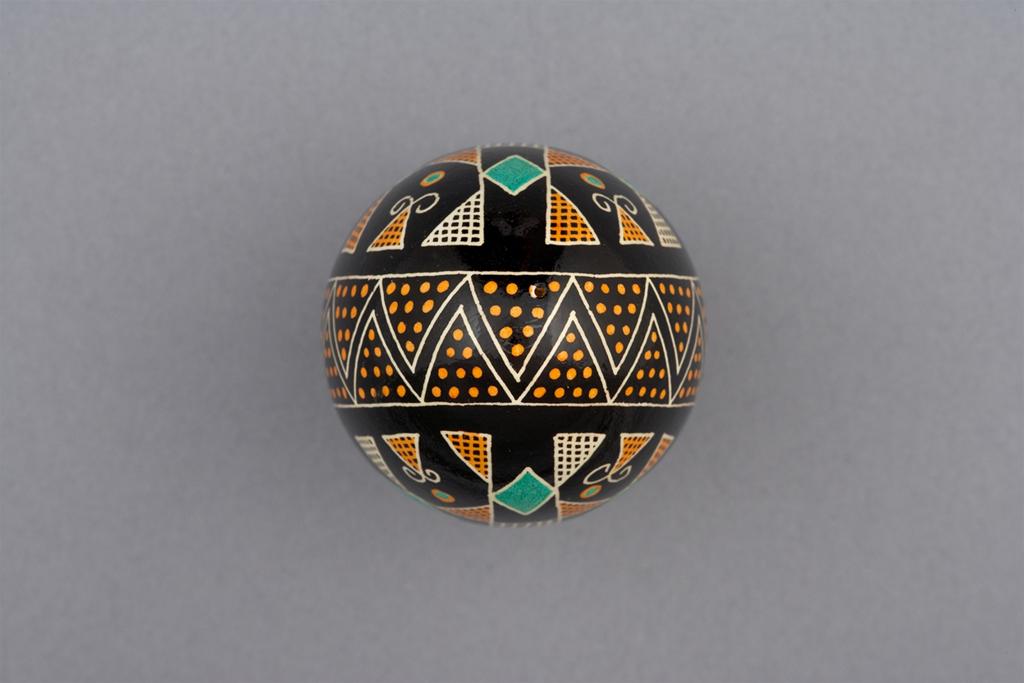 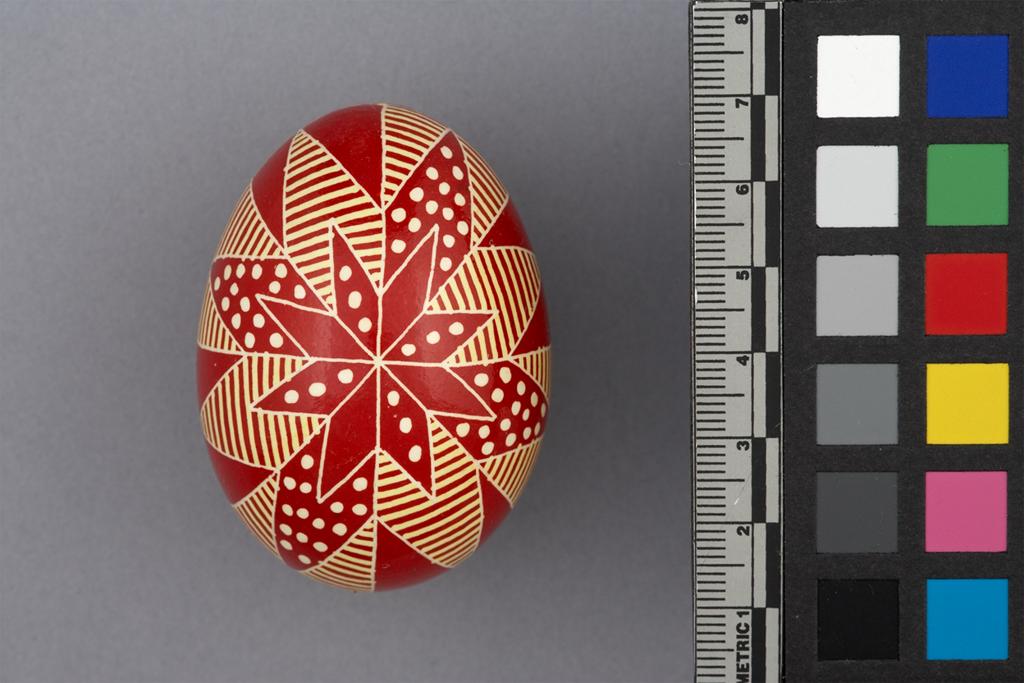 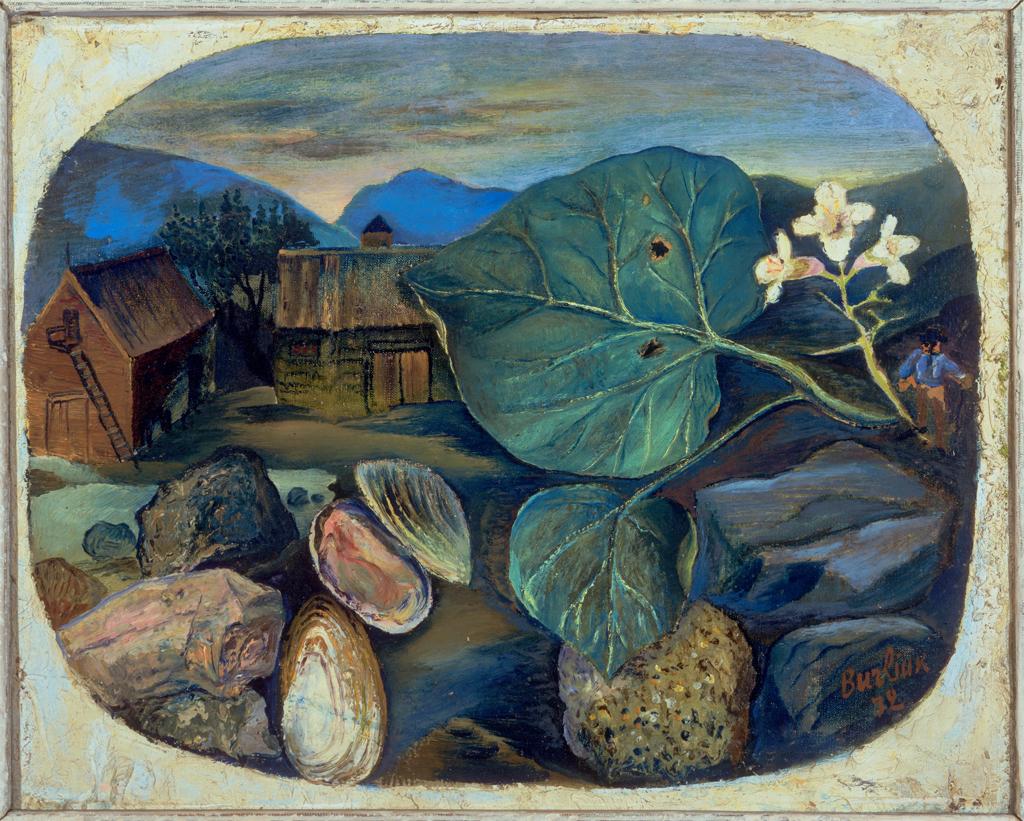 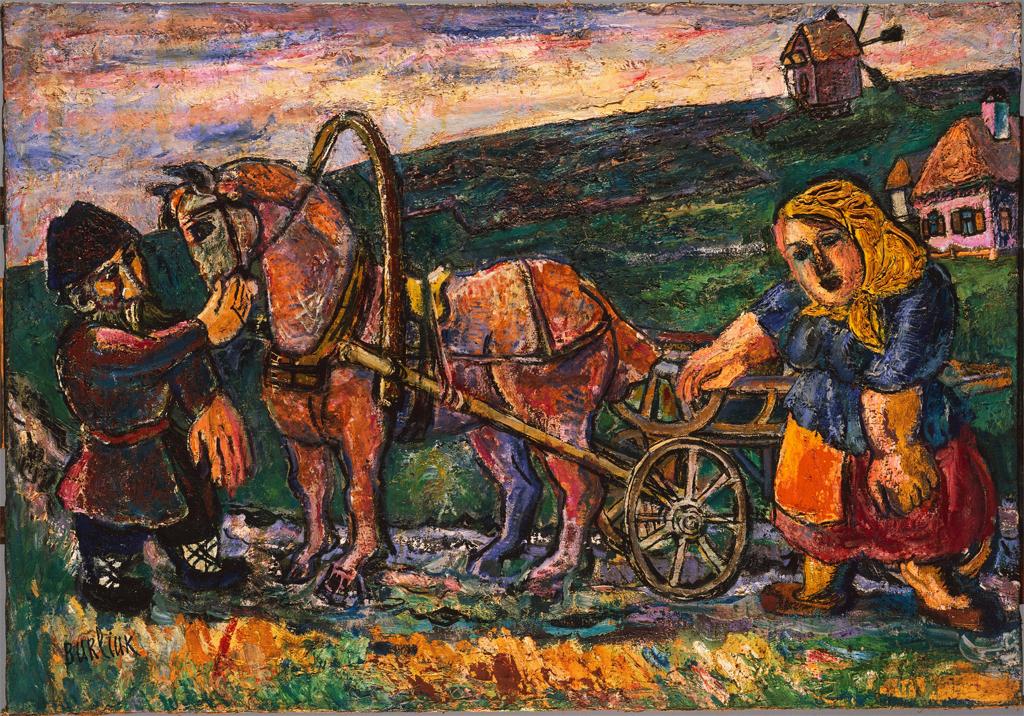 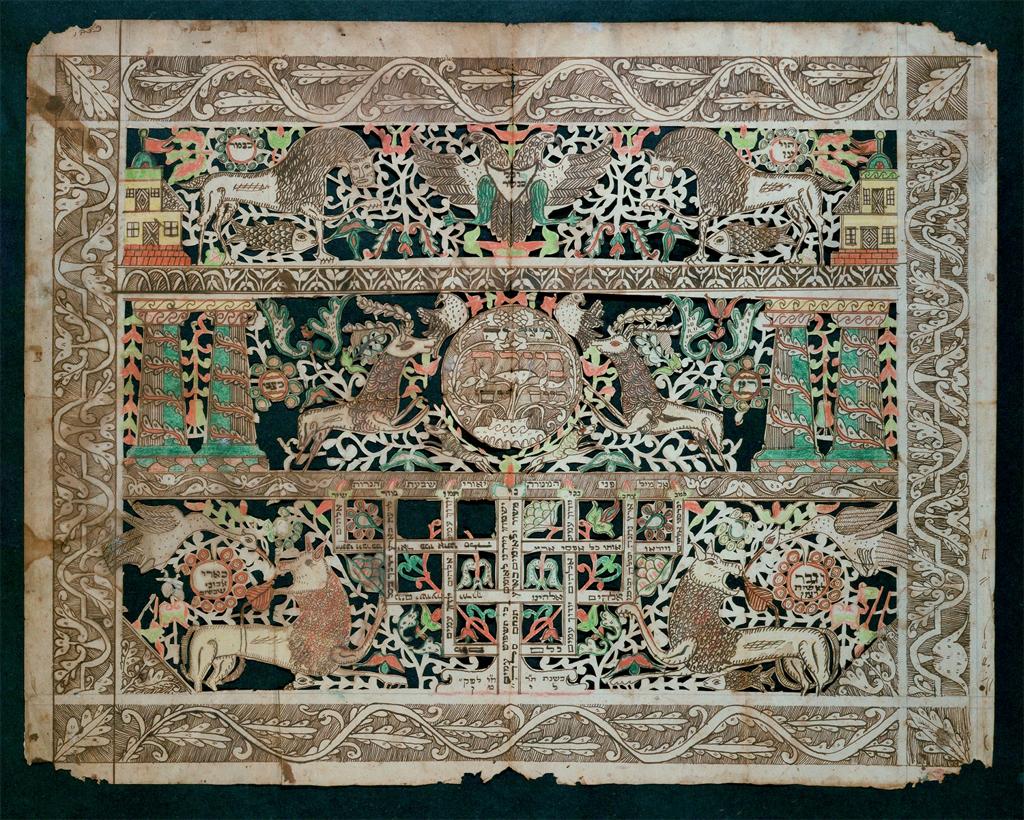 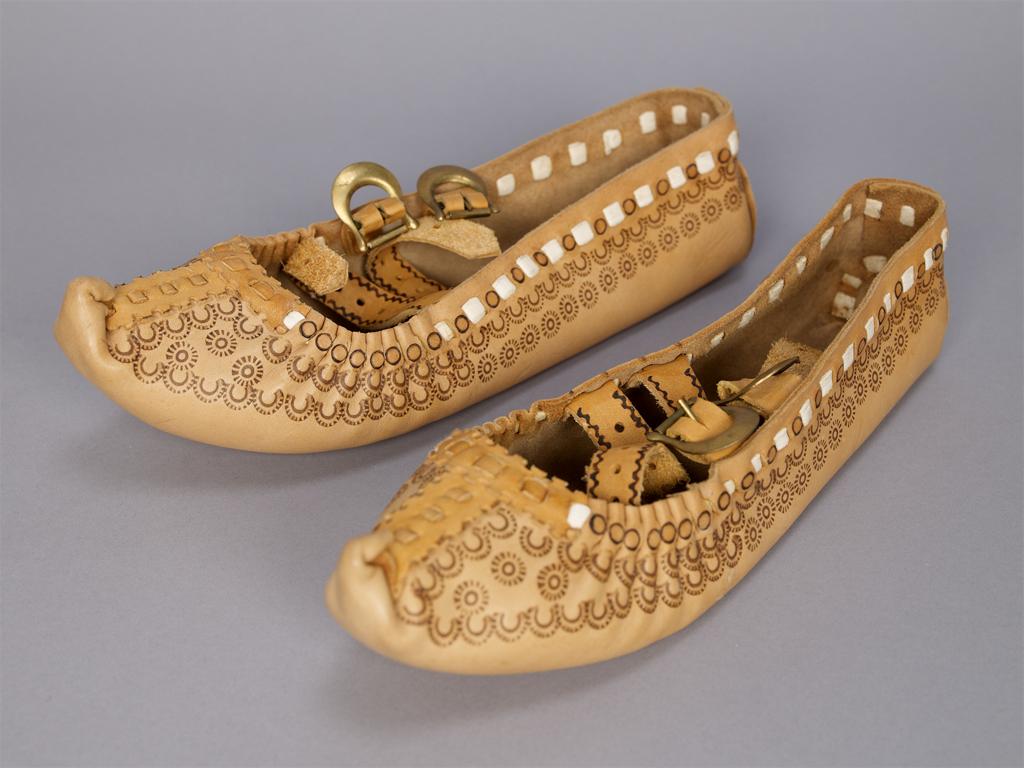 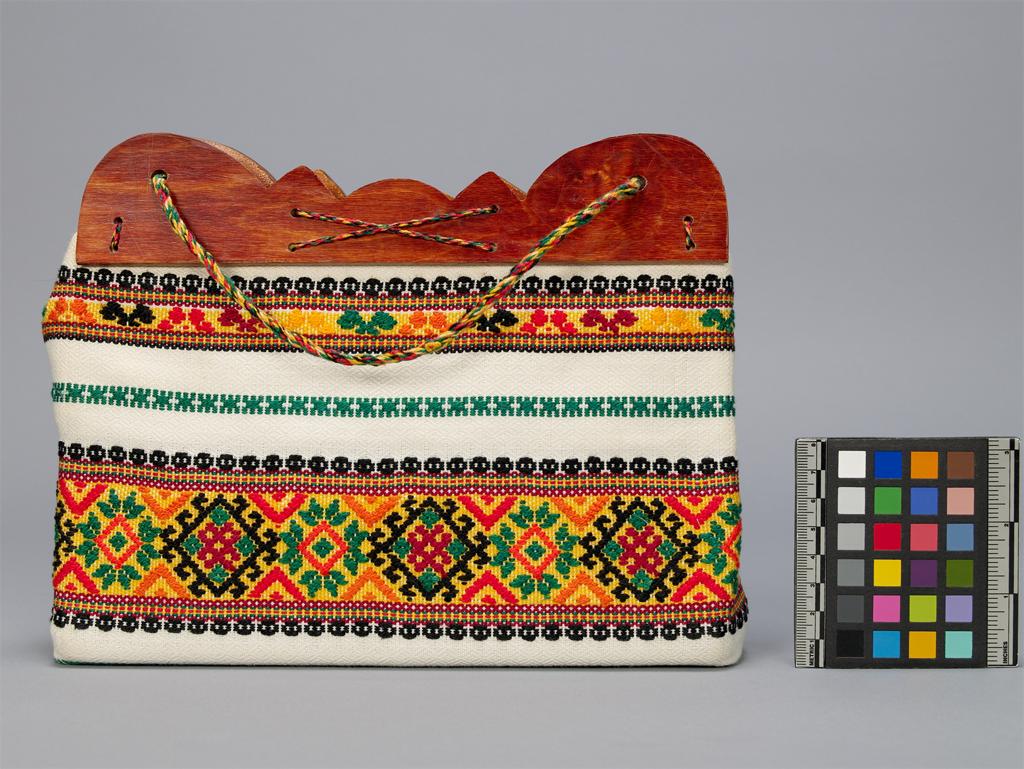 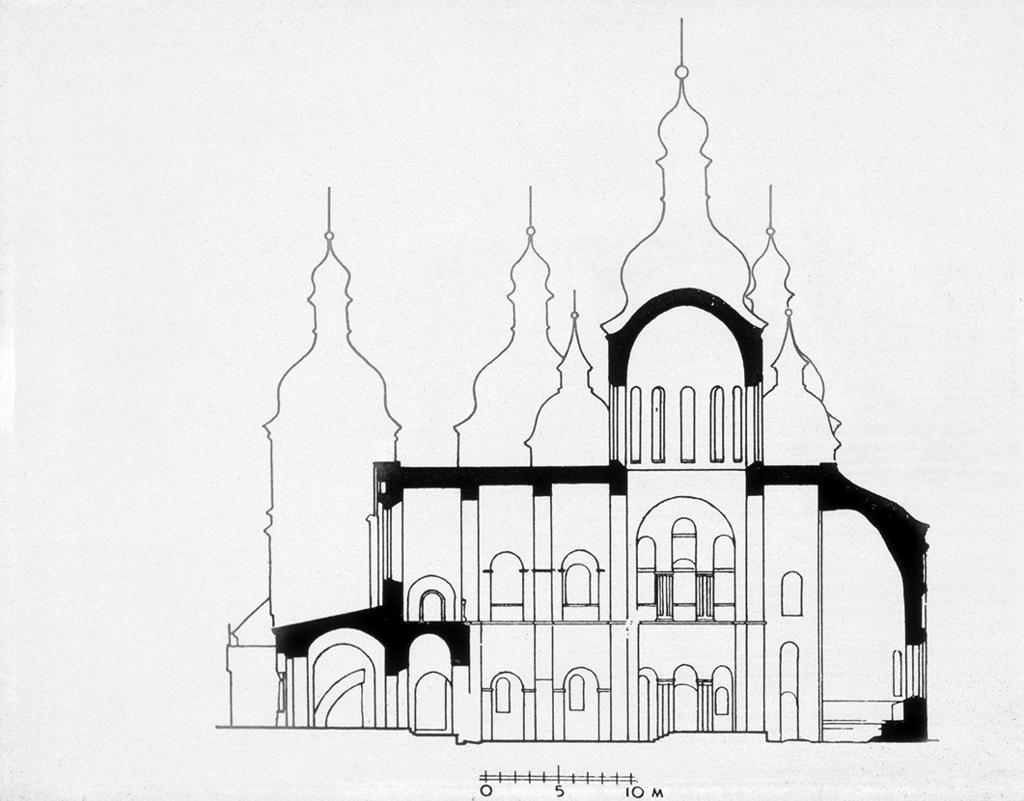