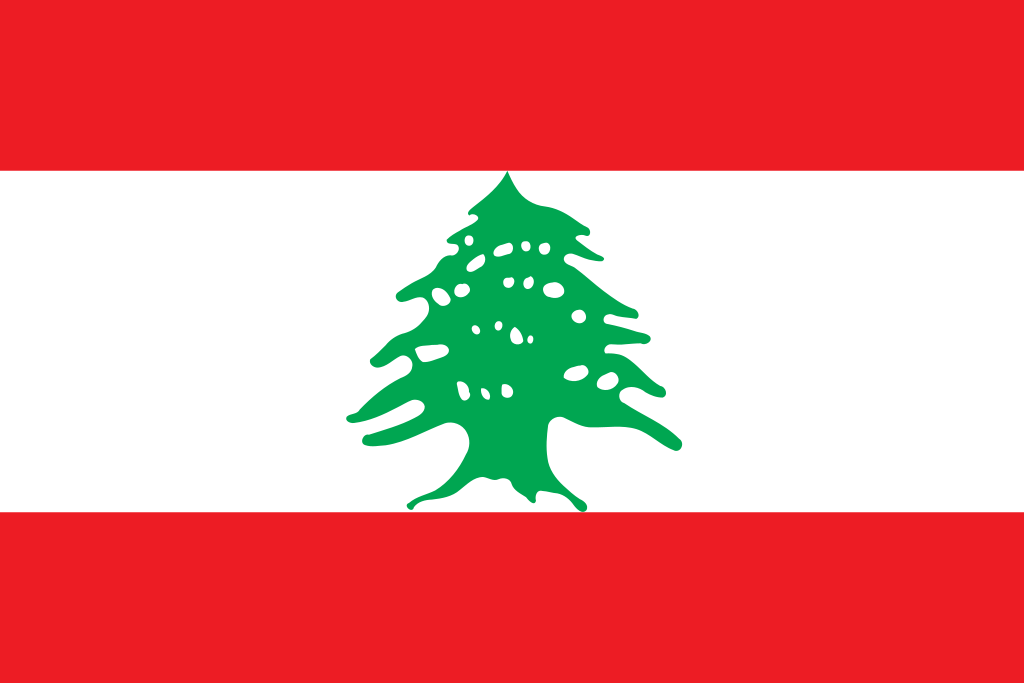 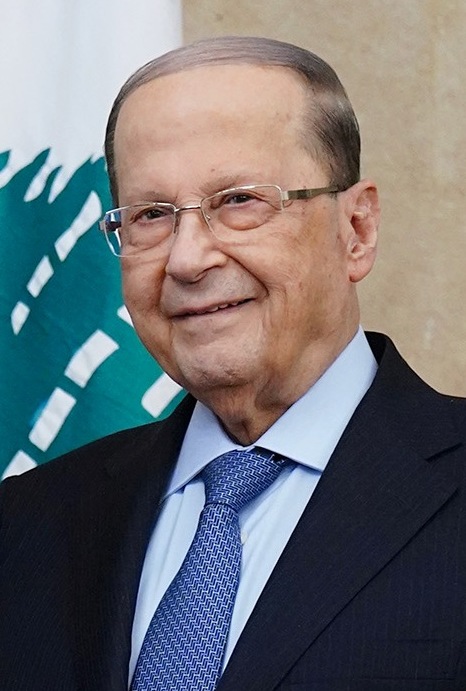 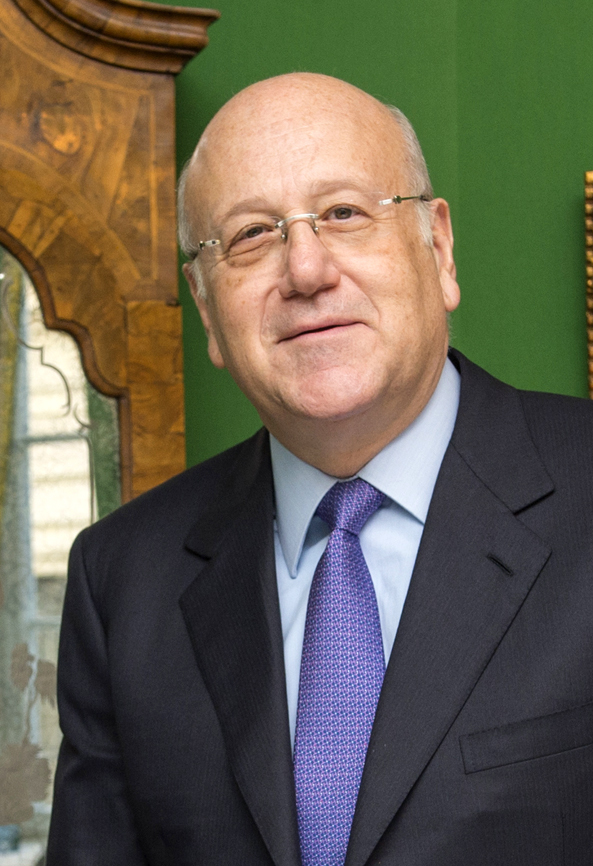 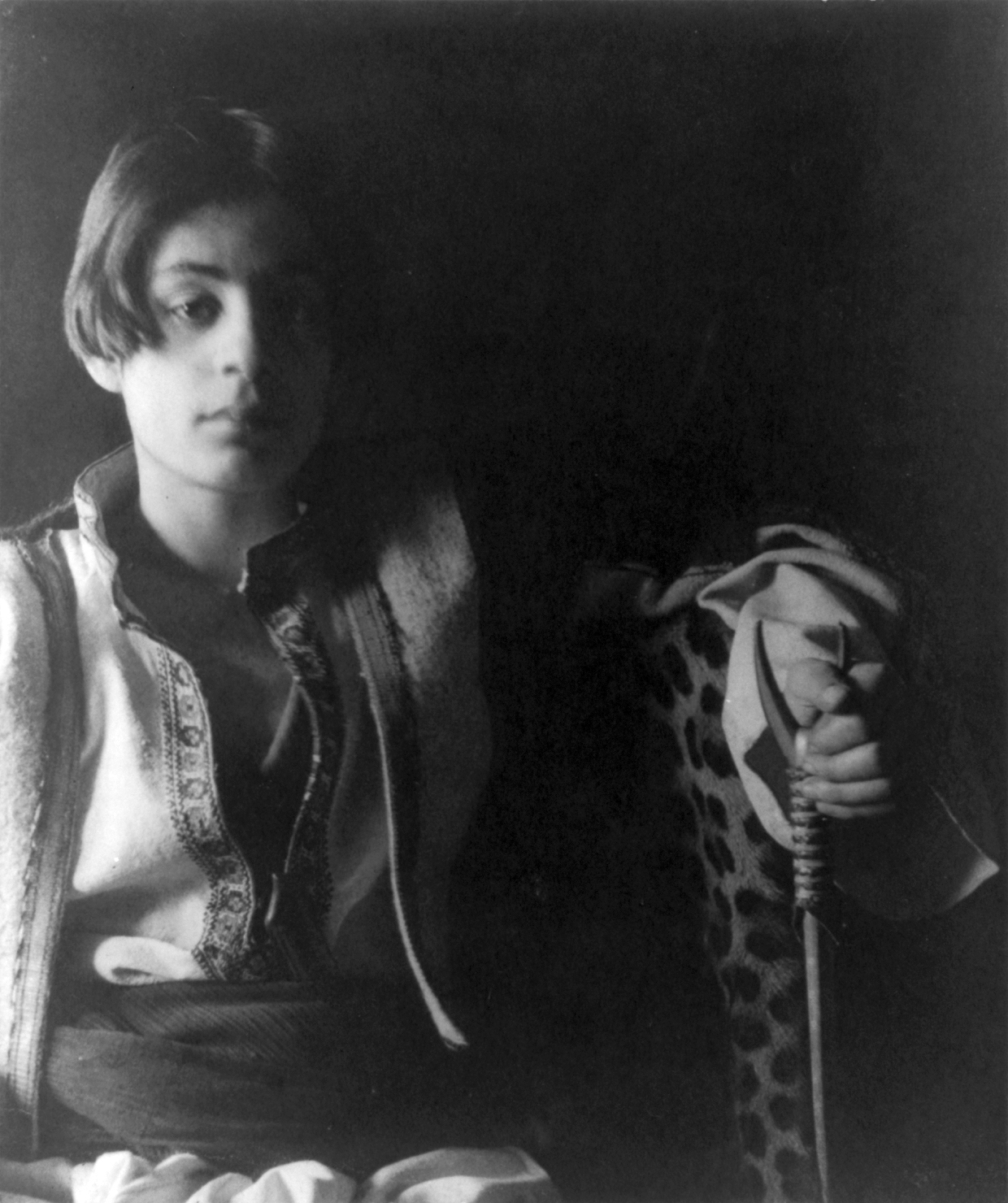 Khalil Gibran was a Lebanese-American writer, poet, and artist. Growing up in Lebanon, he was educated both in Beirut and in Boston overseas in the United States. His writings were published during his life in both Arabic and English in the United States, and he wrote for Arabic newspapers and magazines such as Al-Funoon. Many of his sentiments were not well-received by the Ottoman Empire overseas, leading to some of his works being banned by Ottoman authorities. Alongside his visual art, he is most remembered for his novels and poetry, including The Madman (1918), The Prophet (1923), and his last book The Earth Gods (1931).

The Lute is an ancient stringed musical instrument. It has a pear-shaped body, a neck with a fretted (ridged) finger board, and a pegbox attached to the neck at a sharp angle. The pegs are turned to tune the 11 strings, which run along the neck to a low bridge near the bottom of the body. The player plucks the strings with the thumb and fingers of the right hand. The fingers of the left hand press down on the strings along the neck to set the pitch. 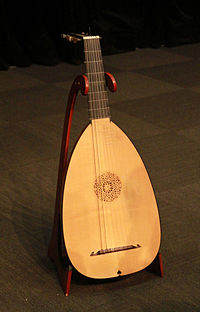 The mijwiz is a traditional Middle East musical instrument popular in Palestine, Lebanon, Jordan and Syria. Its name in Arabic means "dual," because of its consisting of two, short, bamboo pipes with reed tips put together, making the mijwiz a double-pipe, single-reed woodwind instrument.

The Tablah, called different names in various countries and is also known as a goblet drum, is a single head membranophones with a goblet shaped body used mostly in Egypt and is considered the National symbol of Egyptian Shaabi Music, also in parts of the West Asia, North Africa, South Asia, and Eastern Europe. 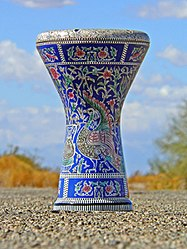 Daf also known as Dayereh and Riq is a Middle Eastern frame drum musical instrument, used in popular and classical music in Iran and Pakistan. It is also used in Tajikistan, Afghanistan, Uzbekistan, Azerbaijan, Caucasus, Balkans, many regions of Georgia, in parts of the Russian polar regions, and Lebanon. 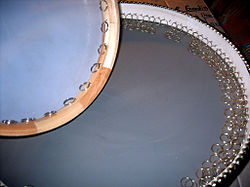 The Buzuq  is a long-necked fretted lute related to the Greek bouzouki and Turkish saz  It is an essential instrument in the Rahbani repertoire, but it is not classified among the classical instruments of  Arab or Turkish music. However, this instrument may be looked upon as a larger and deeper-toned relative of the saz, to which it could be compared in the same way as the viola to the violin in Western music.

Books on Lebanon in Our Collection