Guide to the study of the Southern Appalachians.

History at the University of Tennessee 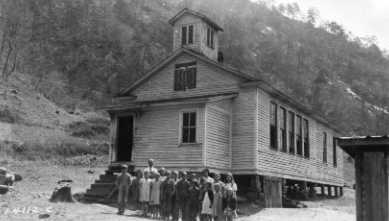 From John C. Campbell's The Southern Highlanders and His Home

From the Appalachian Regional Commission:

"The Appalachian Region. . .is a 205,000-square-mile region that follows the spine of the Appalachian Mountains from southern New York to northern Mississippi. It includes all of West Virginia and parts of 12 other states: Alabama, Georgia, Kentucky, Maryland, Mississippi, New York, North Carolina, Ohio, Pennsylvania, South Carolina, Tennessee, and Virginia."