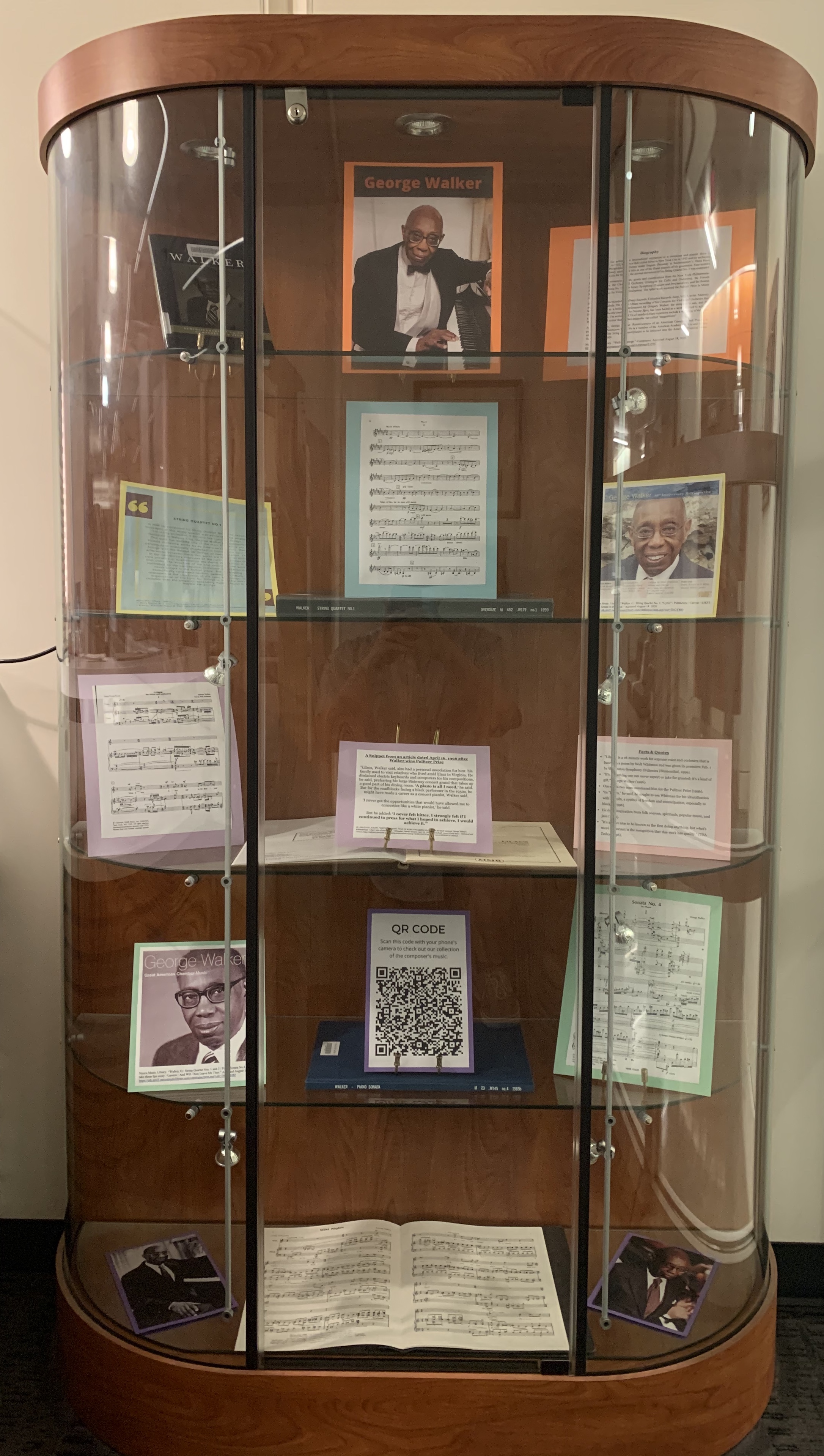 Book(s) about George Walker in Our Collection

Score(s) by George Walker in Our Collection 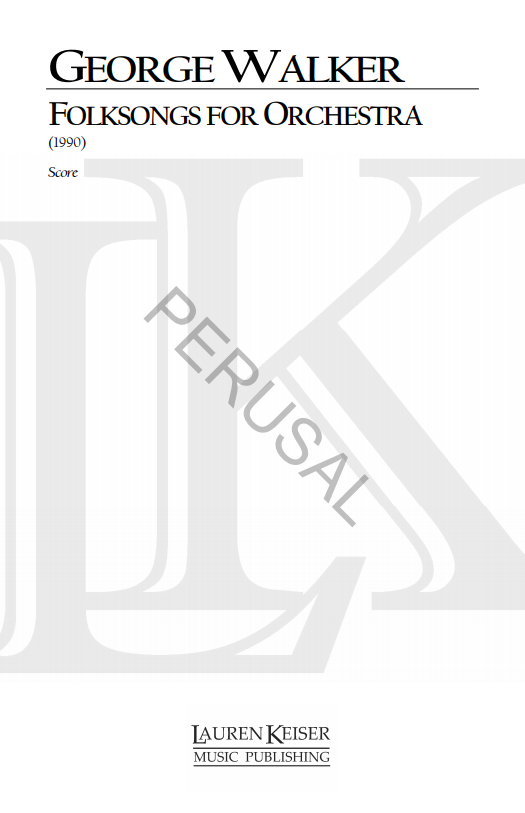 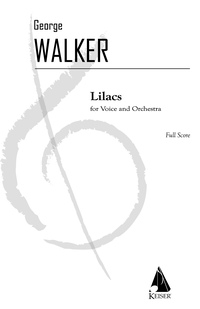 Lilacs for Voice and Orchestra (1995) 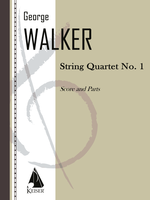 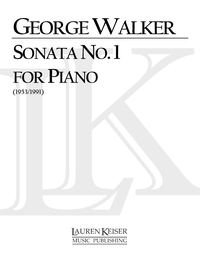 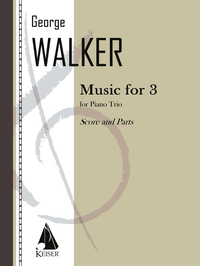 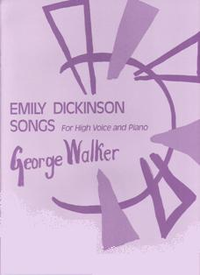 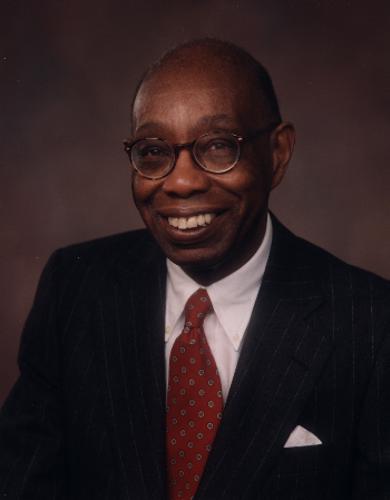 (b. Washington, DC, June 27, 1922). American composer and pianist. He studied the piano as a child and later attended the Oberlin College Conservatory (BMus), the Eastman School of Music (DMA), the Curtis Institute of Music and the American Conservatory, Fontainebleau; his teachers included Nadia Boulanger, Robert Casadesus, Clifford Curzon and Rudolf Serkin. An accomplished pianist, he toured extensively both in the USA and abroad. His teaching appointments have included positions at Dillard University, the New School of Social Research, Smith College, the University of Colorado, Boulder and Rutgers University (1969–92). Among his honours are Fulbright, Whitney, Guggenheim, Rockefeller and MacDowell fellowships, an award from the American Academy and Institute of Arts and Letters (1982), a Pulitzer Prize (1996, for Lilacs), and commissions from orchestras such as the Boston SO and the New York PO.

George Walker completed his first major composition, the String Quartet no.1, in 1946. His mature style reflects the influence of serialism, but is also characterized by neo-classical forms and textures, engaging melodies, dramatic instrumental colouring, rhythmic complexity and frequent references to black folk idioms. Other influences include the music of Stravinsky, Schoenberg, Debussy and Ravel. Several of his works have been recorded. 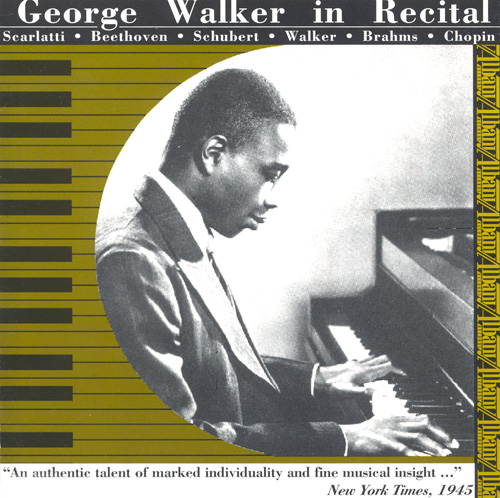 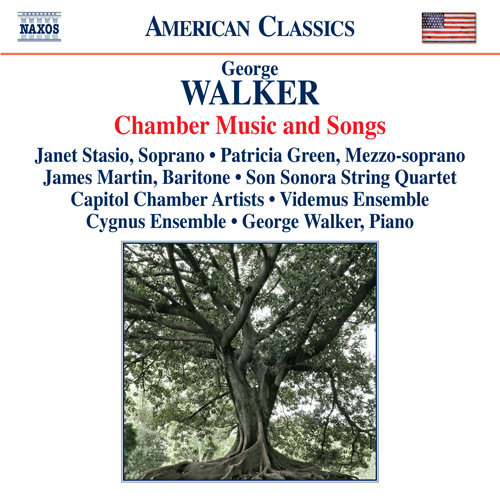 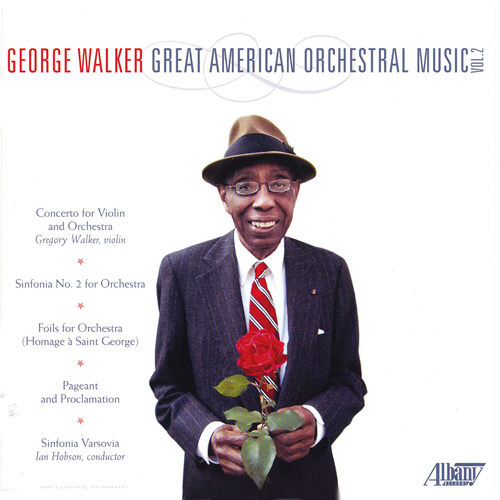 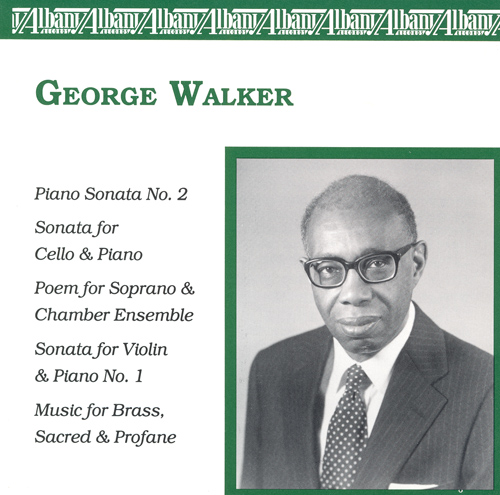