Music is a central element in Native American culture from the time before contact with Europeans to the modern era. From birth to death, music is part of each rite of passage, each celebration, each social event, and each moment of solemnity. Explorers and settlers from the 16th century to the 20th century wrote descriptions of Native American songs and dances, marking the frequency of musical activities, and noting that, often, a musical celebration would last an entire night. Journals also noted individuals respected within a specific tribe as outstanding singers or dancers, often expressing surprise that warriors and leaders such as Geronimo, Sitting Bull, and Quanah Parker were as famed within their own culture as musicians and creators of songs as much as they were for their leadership in war.

In most cultures, music was intimately connected with religion: it was the most important element in worship and in rituals such as the ceremonies of age-grade (peer group) societies and gambling games. Music was also used to accompany social dances, games, calendar rituals, and events in the life cycle. Music was also an essential part of healing rituals. Music evidently symbolized and personalized supernatural power: it was believed that spirits gave this power to human beings by teaching them songs, and individuals who were thought to have a supernatural association had a special relationship with music. As well as being an accompaniment to ceremonies, music was in many instances a form of prayer, and its presence was an important factor in religious experience. Music and performance were judged less by specifically musical criteria than by how well they fulfilled religious and other functions and were effective in providing food, water, healing, and so on. Although most Native Americans had relatively simple material cultures and economic systems, each tribe had many varied ceremonies, public and private, which required songs, and Native American song repertories often included thousands of items. 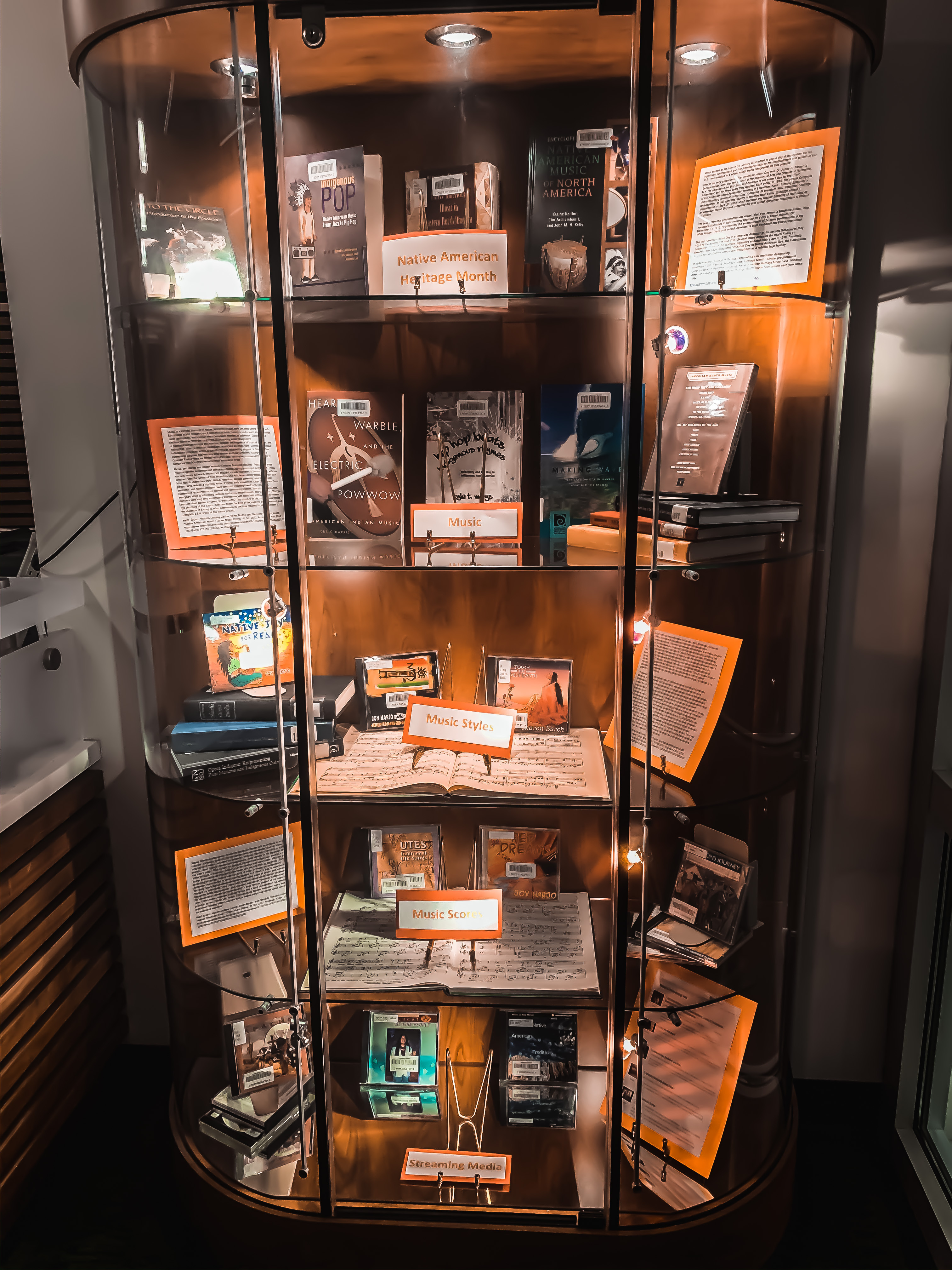 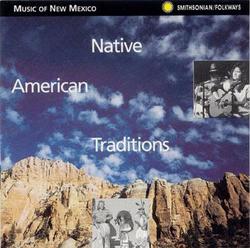 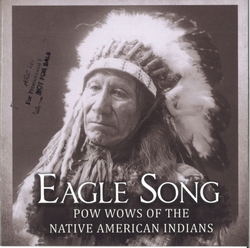 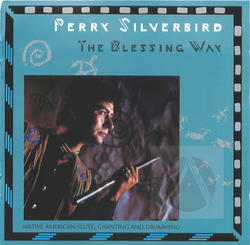 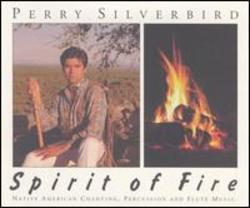