A poetic and musical form of 14th-century Italy; more importantly, a term in general use during the 16th century and much of the 17th for settings of various types and forms of secular verse. There is no connection between the 14th- and the 16th-century madrigal other than that of name; the former passed out of fashion a century before the term was revived. The later madrigal became the most popular form of secular polyphony in the second half of the 16th century, serving as a model for madrigals and madrigal-like compositions in languages other than Italian throughout Europe. It set the pace for stylistic developments that culminated in the Baroque period, particularly those involving the expressive relationship between text and music, and must be regarded as the most important genre of the late Renaissance. 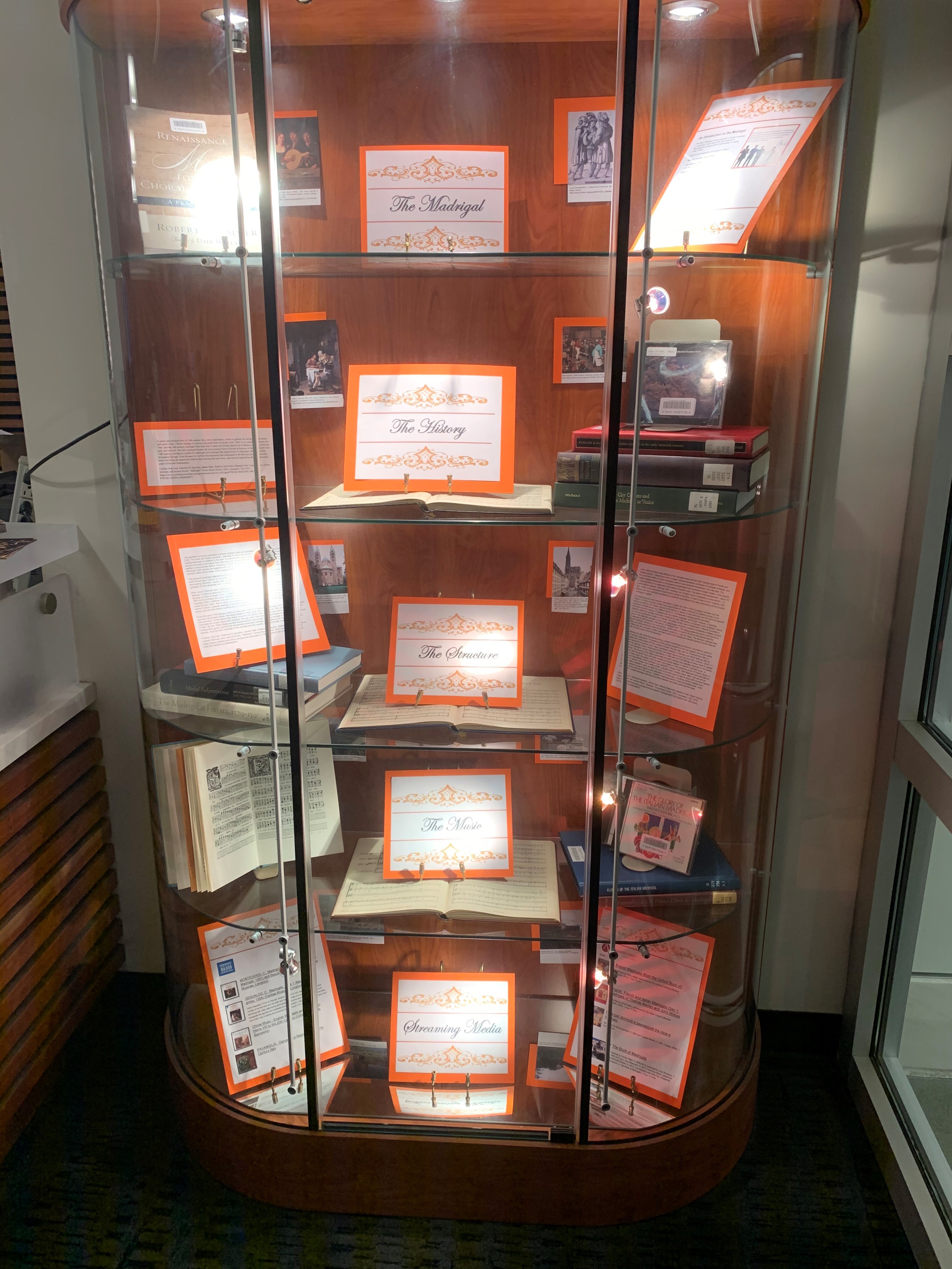 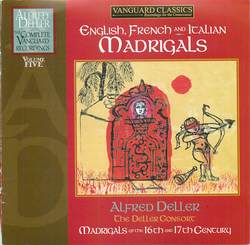 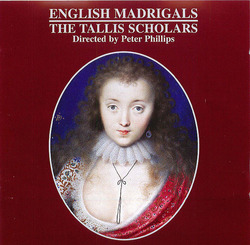 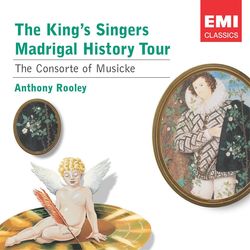