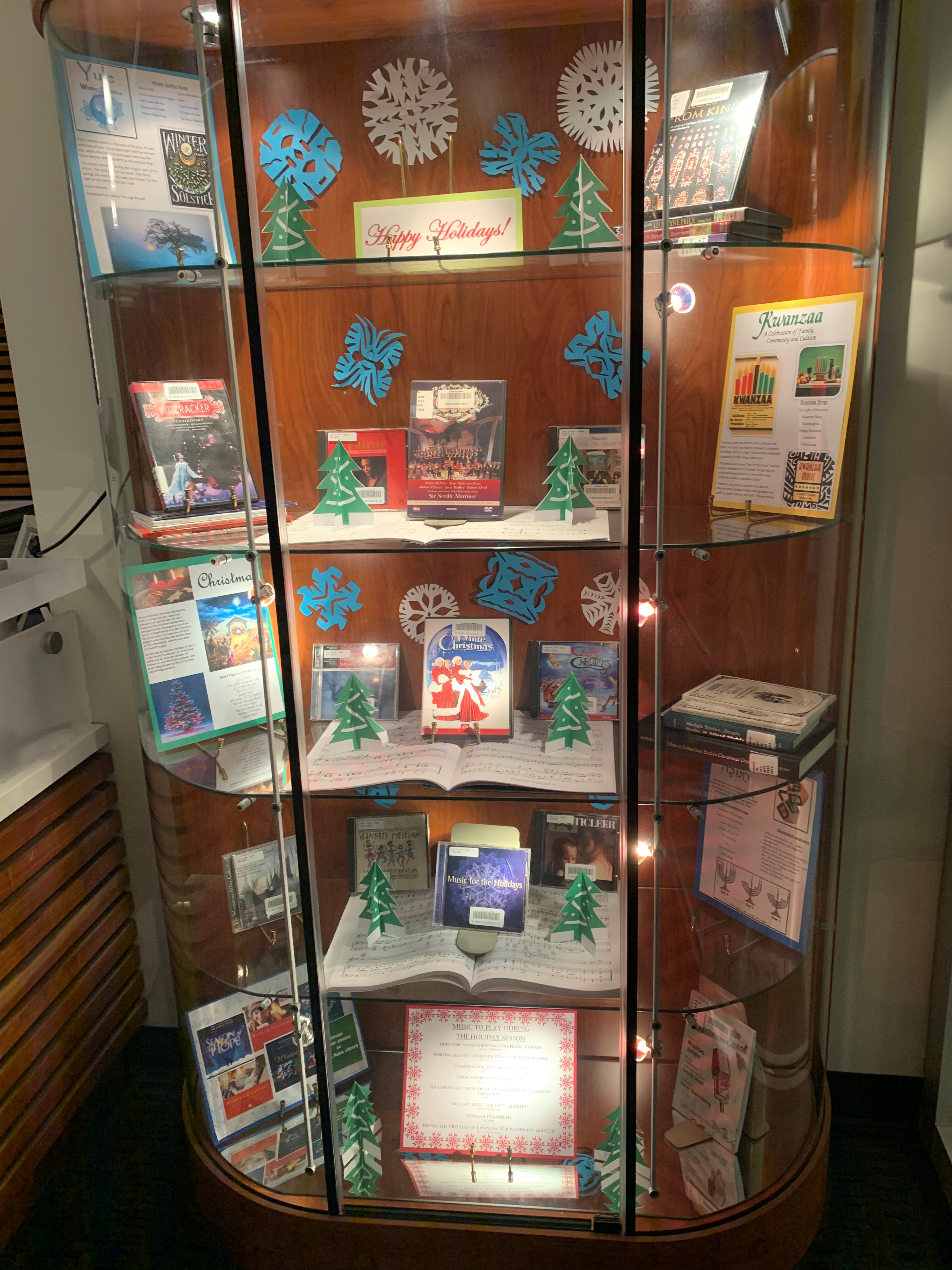 Developing out of the diverse strands of immigrant traditions, Christmas music gained prominence in 19th-century America and has retained its popularity into the 21st century, aided by the recording industry, radio, film, and television. From medieval Christmas celebrations onwards, the holiday has amalgamated Christian, pagan, and secular elements. American Christmas songs range from explicitly religious hymns and carols intended for performance in a sacred context to secular songs revolving around Santa Claus, gift-giving, and general goodwill.

Seasonal rituals rely on narrative texts with specific historical references, and the music of these rituals often serves as a means of recounting these narratives and situating them in specific performance contexts. Hanukkah, a holiday falling in late November or December, celebrates the struggle of Judas Maccabaeus against the forces of hellenization in ancient Israel during the year 164 B.C.E. Children's songs and games refer directly to the symbols of this struggle, for example, the miracle of Temple lamps burning for eight days. 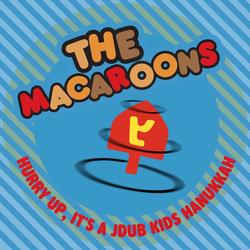 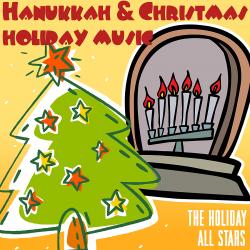 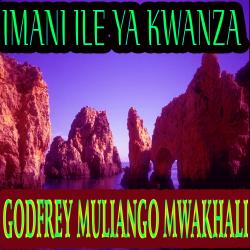