Masthead Documents (MDOCS): are generated to facilitate the work of the UN and its bodies, usually in connection with an item on a meeting agenda.  Masthead documents include meeting agendas, records of meetings, resolutions, reports of the Secretary-General, the documents of human rights treaty bodies.

Official Records: include meeting records, annexes, supplements, resolutions and decisions, and reports from principal organs and subsidiary bodies. There are six main organs of the United Nations—the General Assembly, the Security Council, the Trusteeship Council, the Economic and Social Council, the International Court of Justice, and the Secretariat.  These official records may include financial reports, budgets and strategic plans, official proceedings, voting records, and speeches.

Sales Publications: are issued to news media to facilitate coverage of UN activities.  They provide information about meetings, including the full text of resolutions and statement and other compilations.   Press releases are the best source for current information, but although they are formal statement made by the UN, they are not considered official.  Full texts of the UN press releases issued since October 1995 are available at https://www.un.org/press/en. 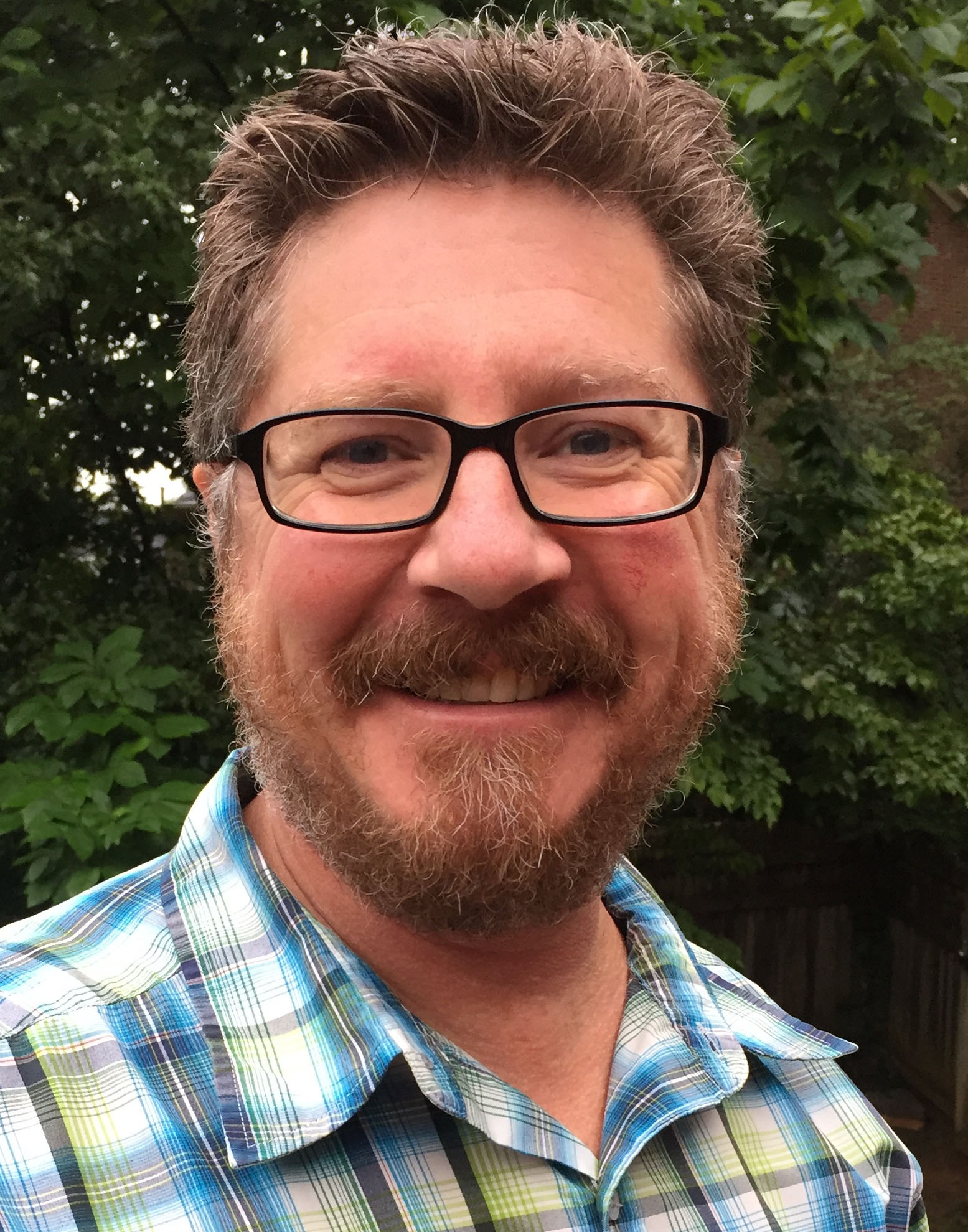