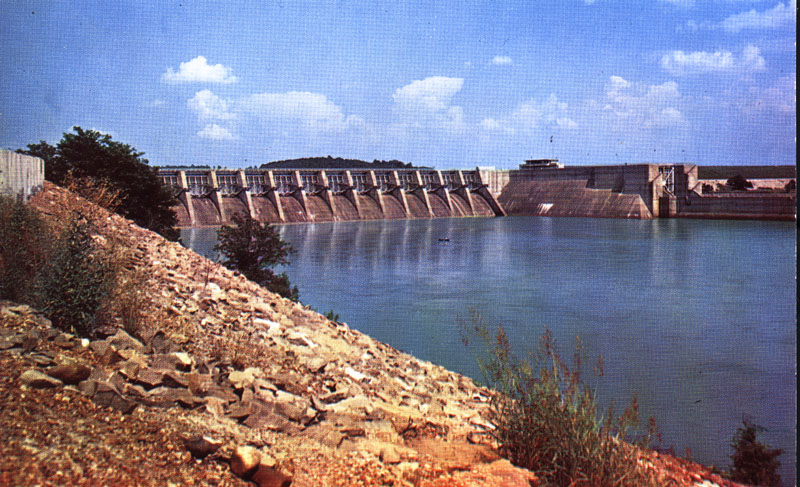 Carson Brewer Articles, circa 1925-1994 (MS.2048)
Carson Brewer wrote these columns for the Knoxville News-Sentinel on such subjects as Knoxville, the Great Smoky Mountains National Park, the people and communities of the Smoky Mountains region, and the Tennessee Valley Authority between the 1940s and the 1980s.

Tennessee Endangered Species Committee Records,1964-1983 (MS.1328)
This collection contains information in the form of magazine and newspaper articles, correspondence, court proceedings, congressional records and other materials concerning the lengthy battle between the TESC and the TVA over the building of the Tellico Dam and the dam's threat to various elements of the local environment, particularly an endangered species of fish, the Snail Darter.

TVA Literature Collection, 1939-1944 (MS.2754)
This is a collection of TVA Literature. Contained herein are two Safety Manuals, one from 1939 and the other undated. Also contained is literature titled "TVA Labor Relations Policy at Work" dated 1940, and a letter written by David E. Lilienthal, chairman of TVA, dated 1944.