This guide includes materials from several religious denominations in Tennessee, as well as early hymnbooks. 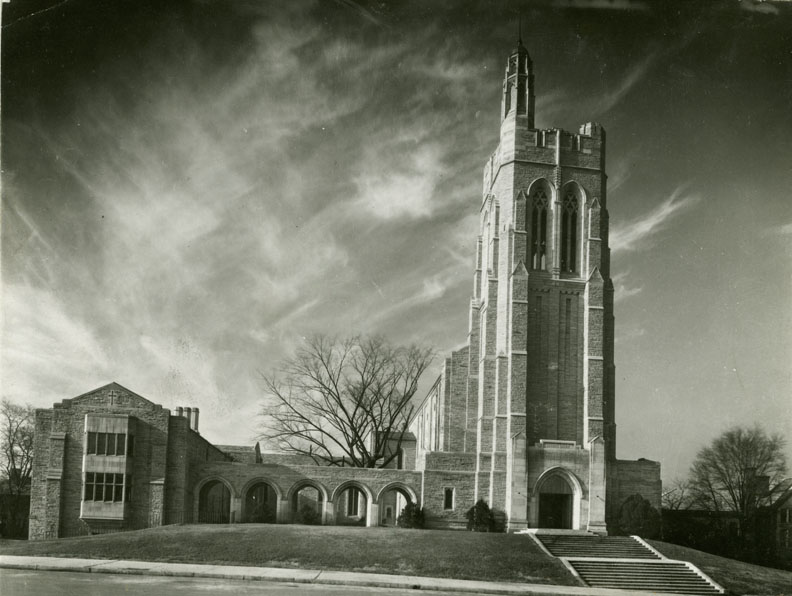 Robert G. Tatum Papers, 1869-1956, undated (MS.0774)
This collection consists of several diaries kept by Robert G. Tatum, including one kept during the time he participated in the first ascent of Mount McKinley in June of 1913. The other diaries date from between 1918 and 1923. The collection also includes a photograph album, several loose postcards and personal letters, a Bible, several address books, the 1921 commencement program for the University of the South, a copy of the February 1933, and a few other personal notebooks in Tatum’s hand. Also included is a certification of confirmation into the church from April 3, 1869, written in German.  Tatum's diary about Mount McKinley has been digitized and is available here.