Prior to the arrival of European colonists in the Southeastern United States, the Cherokee people lived throughout the southern portion of the Appalachian Mountains. The Cherokee traded with European settlers and fought as their allies in several wars, but their homeland was gradually reduced until President Andrew Jackson began refusing to enforce laws prohibiting encroachment on Cherokee land in 1828. Congress subsequently passed the Indian Removal Act in 1830. In order to prevent a devastating war, Cherokee leader John Ross chose to fight for his people’s rights in United States’ court system. Although the Cherokee Nation won both cases they brought before the Supreme Court, Jackson refused to honor the rulings and began the Cherokees’ removal to Oklahoma, commonly known as the Trail of Tears. In Eastern Oklahoma they settled with another group of Cherokee who had been removed from Texas. The two groups fought bitterly until coming to terms and forming the Cherokee Nation in 1846. In 1887, the Cherokee lost approximately 2/3 of their remaining land with the passage of the General Allotment (Dawes) Act. Today, most Cherokee still live in Oklahoma, although there are a few Cherokee population centers remaining in the Southeast. 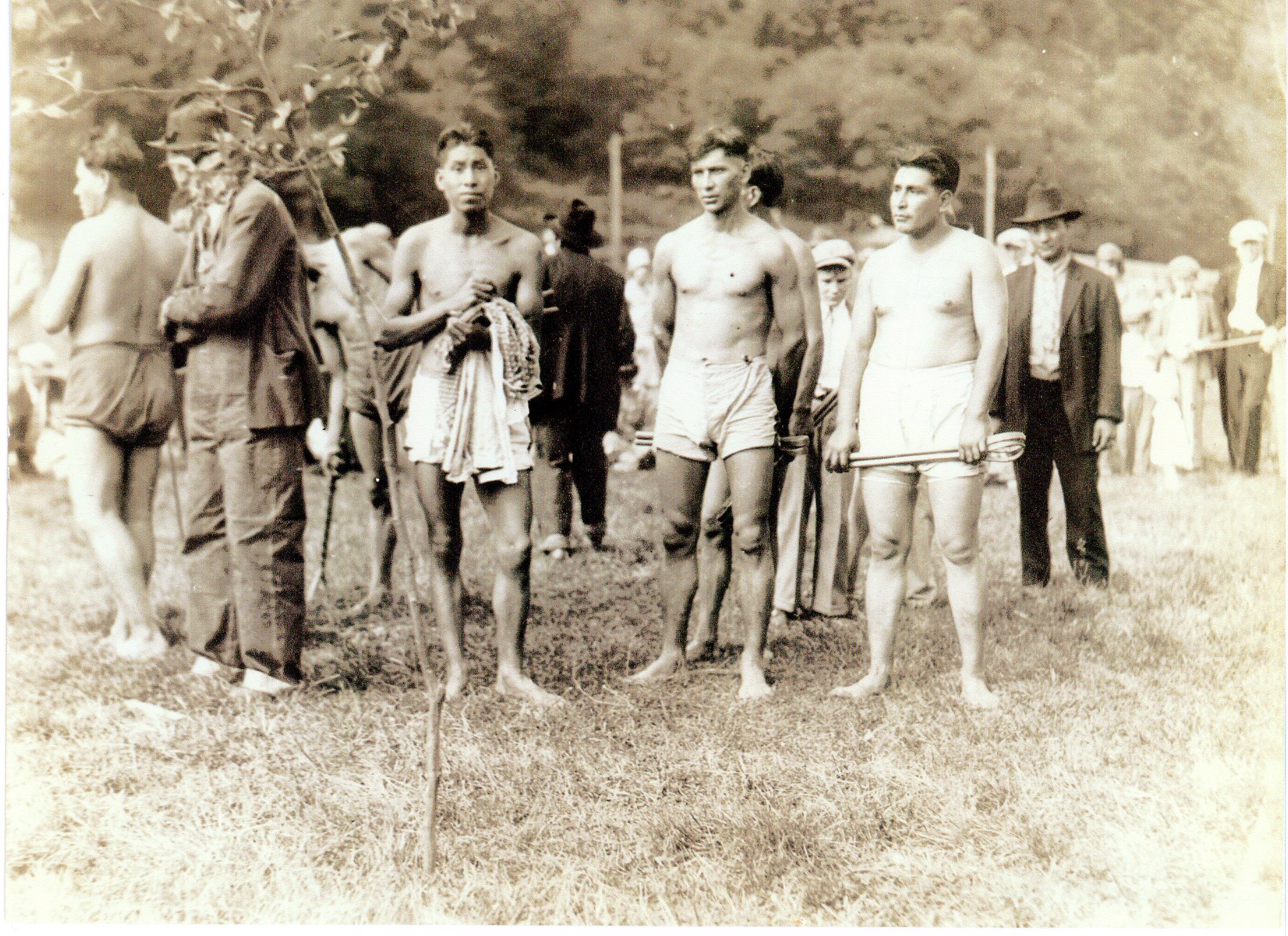 John Ross Letters, 1834-1856 (MS.1006)
One letter authorizes employing James McClung to defend the Cherokee Nation against any suits, and another reports that he has accepted. MS.1042 has the letter that actually offers the position to McClung.

James Sevier Letter, 1839 (MS.1565)
Sevier discusses his and his father's service in several campaigns against the Cherokee and briefly recounts conflicts between Native Americans and whites in the decade following the American Revolutionary War.