This guide contains resources about science, religion, arts, and travel in the Middle Ages.

15th century: Page from the Nuremberg Chronicle (Discussing "Das sechst alter" on one side, and "Oerwerlt" on the other side) MS [Marco] 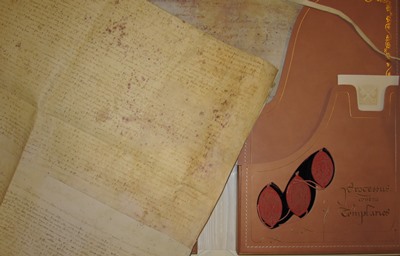 A document and folder from the Processus Templaris

9th-12th The Peterborough chronicle (Political history of England, with 43 pages of introduction and 184 pages of plates.) Oversize: Z115GR .E3 v.4

15th Martin Behaim, his life and his globe (The book is a discussion of the globe, with eleven maps and seventeen illustrations. In the back pocket are huge facsimiles of the globe from several angles.) Oversize: G69.B4 R3 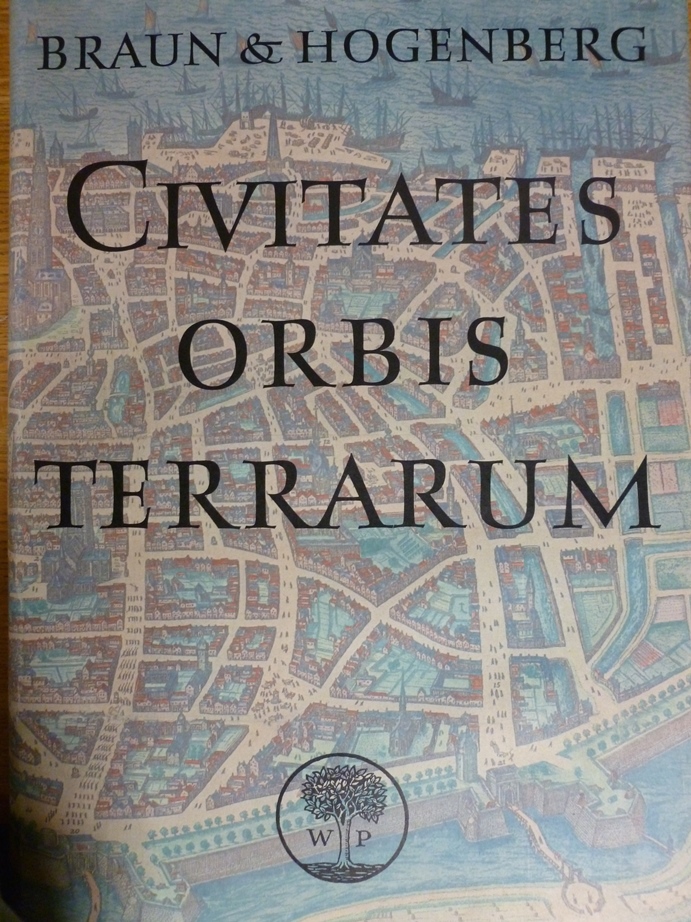 The Cover of Civitates orbis terrarum

16th Civitates orbis terrarum (Maps and illustrations of cities, this was the first true atlas.) Oversize: G140 .B72

16th The discoverie of the large, rich, and bevvtifvl empyre of Gviana, with a relation of the great and golden citie of Manoa (which the Spanyards call El Dorado) and of the prouinces of Emeria, Arromaia, Amapaia, and other countries, with their riuers, adioyning. Performed in the yeare 1595. E129.R2 R22

17th Orbis habitabilis oppida et vestitus (Sketches of towns and their costumes from around the world.) Oversize: G140 .A4 1695a