Resources for searching for scholarly information in all areas of cinema.

Reference Sources for Race and Ethnicity

Selected Online Resources for Race and Ethnicity in American Cinema

Sources relating to Race and Ethnicity in American Cinema. Note: not all sources listed here will provide direct online access to films.

Tribesourcing Southwest Film Project Based on the collection of nearly 500 films in the American Indian Film Gallery housed at the University of Arizona, this project tribe sources mid-20th century educational and sponsored films about Native peoples of the U.S. Southwest by recording Native narrations and contextual information for film content from the Native communities they represent. The films contain valuable historical visual imagery, but the original narrations are often inaccurate and culturally uninformed. Tribesourcing places historical materials with the peoples they represent in order to tell the untold or suppressed story.

NMAAHC Great Migration Home Movie Project The Great Migration is a unique digitization service program that partners the National Museum of African American History and Culture with individuals and organizations across the United States to preserve their important analog audiovisual media.

Race and Ethnicity in American Cinema

A few selected texts from our catalog ... 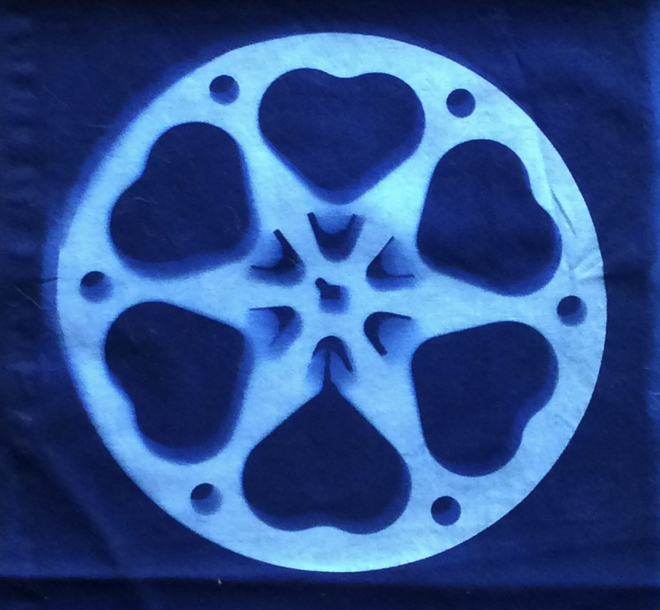 Finding books and other materials

To find books on a particular topic in One Search, try using words from the following subject headings. Once you're in a catalog record, you can click on other relevant subject heading links to display other items in that category.

Databases for finding scholarly articles on the broader topic of cinema studies are listed on the Cinema Studies Research Guide.

See the Cinema Studies Research Guide homepage for information on how to find streaming video or DVDs in UT Libraries' collection.

Use One Search to search for specific titles, then limit your search to streaming or DVD.