Basic resources for searching for scholarly information in all areas of cinema. 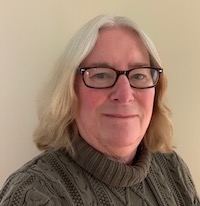 There are many online resources for finding film reviews.  The following online sources are good starting points.  In addition, there are resources in the print collection of Hodges Library in the PN1993 call number section.