This guide provides information resources that support the study of audiology and speech pathology. 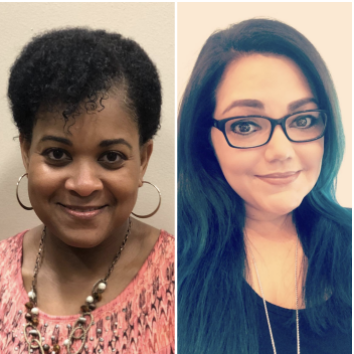