For a more comprehensive list, see the Literature & Languages Databases. Mocha Dick: The Real White Whale of the Pacific and The Essex 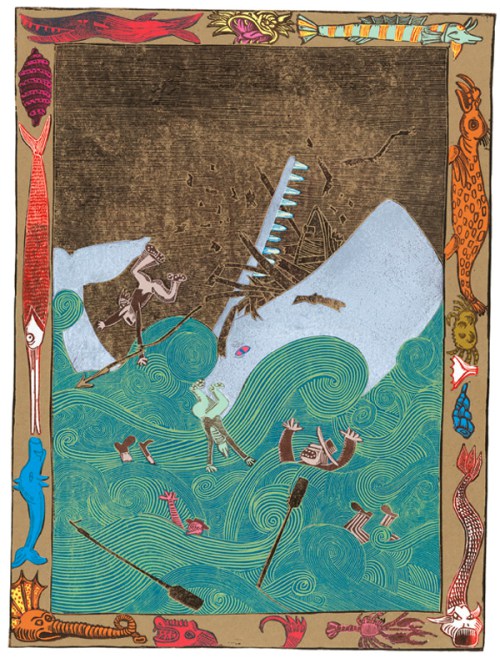 From Mocha Dick: The Legend and the Fury, Brian Heinz and Randall Enos (2014)

Access to these databases, except when noted otherwise, is limited to UT users.

Unique materials related to the life and times of Herman Melville can be found in the Libraries' Special Collections, first floor Hodges Library.  Here is a guide that will list some of the major collections.  Additional items may be located by searching the Libraries' catalog. Researchers may be particularly interested in first editions of Melville's work including: