Guide to the study of the United States in the 19th century and to the American Civil War.

Lists maps, charts and atlases depicting troop positions, movements, engagements and fortifications, both from the time period and produced later to explain specific events.  Includes a good introduction to the subject.  Organized geographically with U.S. maps first followed by state maps.  A list of two large map collections, Hotchkiss and Sherman, and indexes by title and subject matter are also provided.

Lists over 2000 maps published in Northern newspapers during the war years.  Organized by newspaper with a subject index.  A companion to Civil War Newspaper Maps: A Historical Atlas.

Detailed coverage of the war in text, maps, and photographs.

Atlas of major events, month by month, in maps and text.

Maps selected from newspapers to illustrate battles.  A companion to Civil War Newspaper Maps: A Cartobibliography of the Northern Daily Press.

Maps and analyzes the political geography of the Civil War South by focusing on the legislative branch of the Confederate States of America. 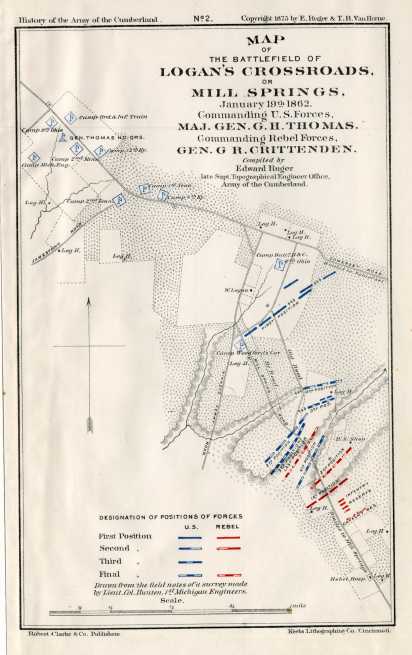