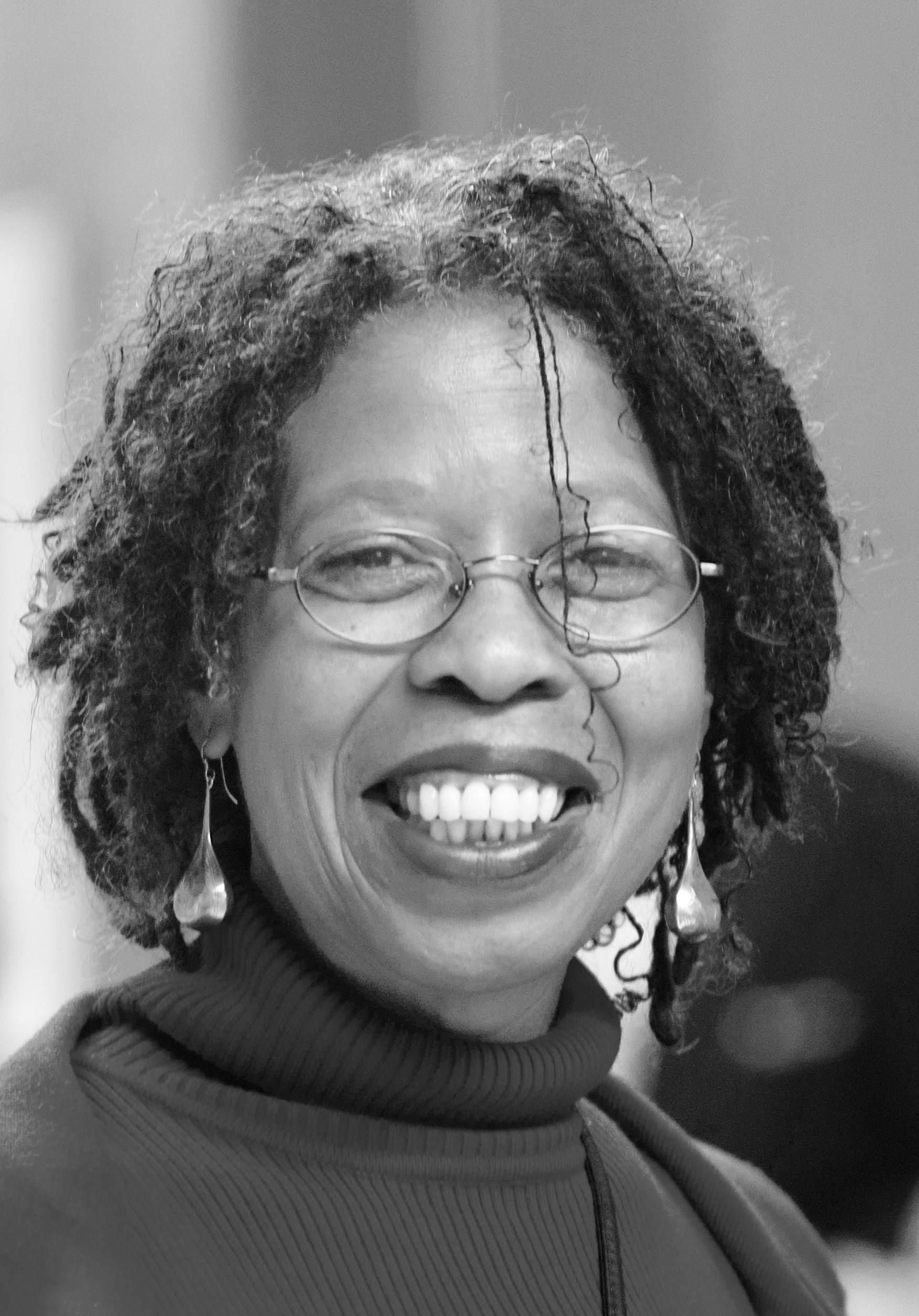 Aisha Brown (poet, artist, and activist) is currently coordinator of the SEEED Edible Forest; and a founding member of the City Council Movement and the Knoxville People’s Assembly. A native of East Tennessee, she served the Knoxville community as a volunteer, organizer, and cultural worker via several non-profit Boards - which included the Appalachian Community Fund. Aisha previously worked as a popular educator and cultural/diversity team coordinator at the well known Highlander Center.

Amelia Parker has worked in the field of human rights for over 20 years, working both at home and abroad. A native of East Tennessee, she is a graduate of UTK with a bachelor's degree in Comparative Studies of Race and Ethnicity. She earned her J.D. and LL.M. from American University Washington College of Law. Amelia maintained her commitment to local organizing by working with members of the community to form several community groups between 2014-2017, including the Knoxville chapter of Black Lives Matter and the ongoing City Council Movement that works to get individuals elected who will fight for black futures. 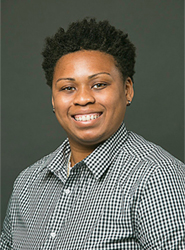 Activism in the Era of #Metoo & BlackLivesMatter﻿ 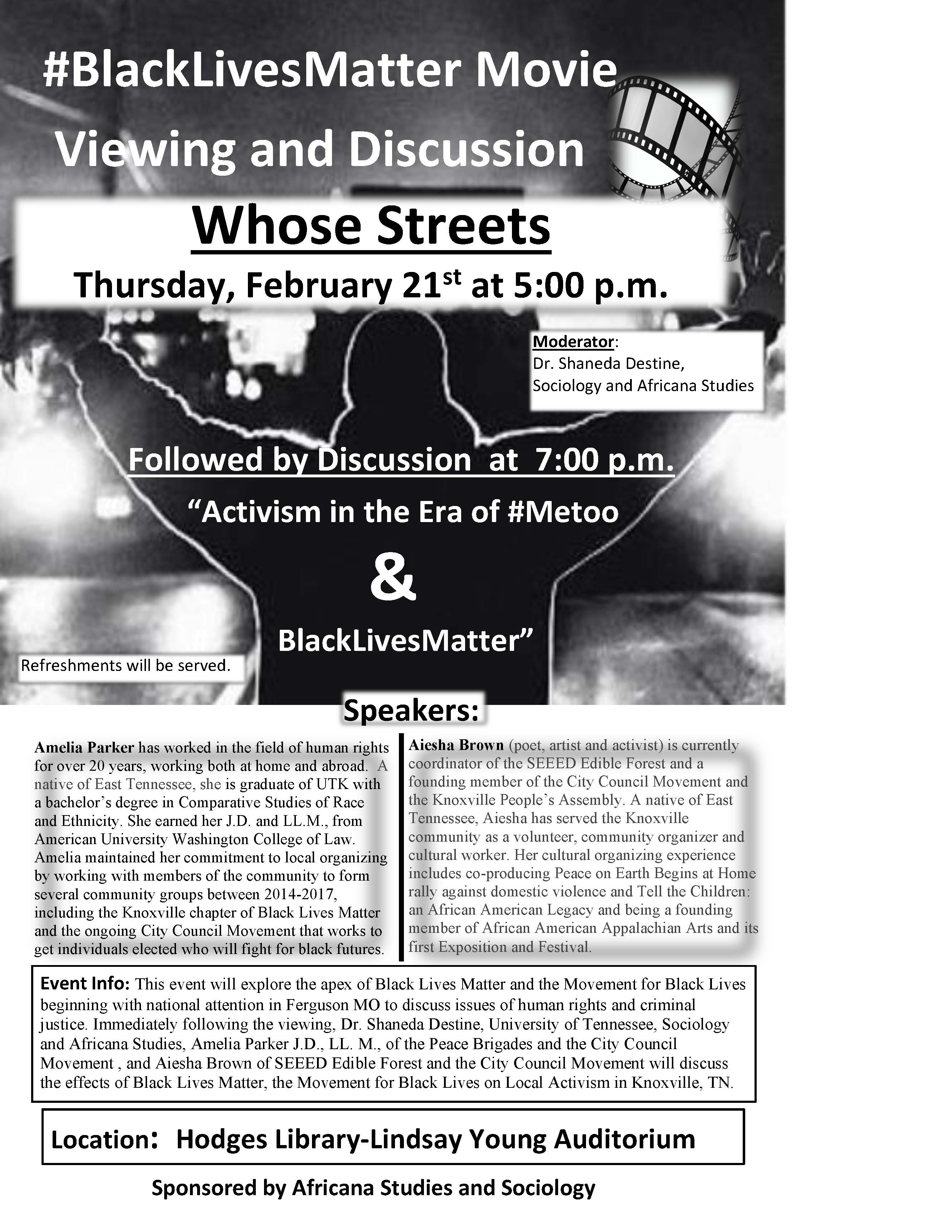