The guide is not a comprehensive list but, instead, an introduction to prominent topics and themes available in our collections. To find more materials on a specific topic:

Use the following to locate general information on the three U.S. Presidents from Tennessee:

There are several search terms to use when looking for materials. The most information may be found by simply using their full name or variations thereof. For example, for James Knox Polk, it is advisable to try "James Polk" or "James K Polk" because some texts do not include his full middle name. Other terms to include in your search may be the names of controversies or bills passed during each president's respective terms, such as "nullification crisis" for Jackson, or "Reconstruction" for Johnson. 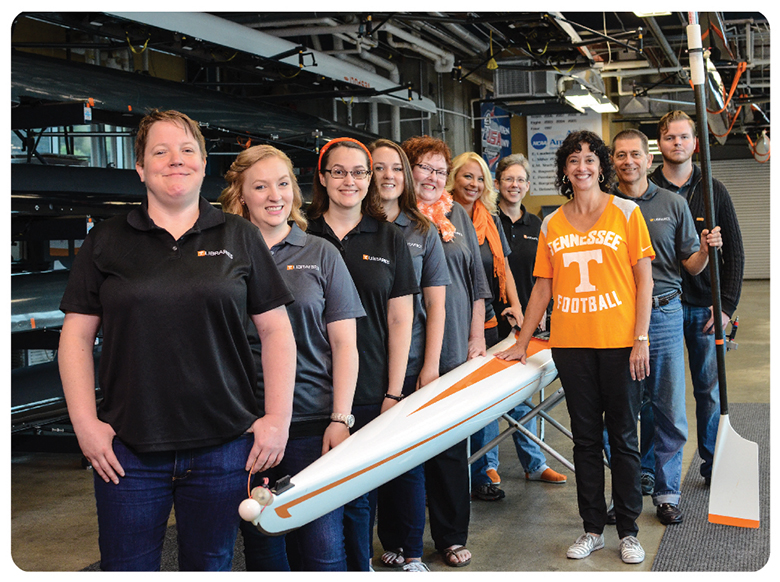