This research guide provides an overview of resources related to American periodicals and periodical culture, and supports English 551, "Readings in American Literature."

In addition to the periodical resources available in the Libraries' databases, UT Libraries' holdings include many periodicals, both in print and on microform. 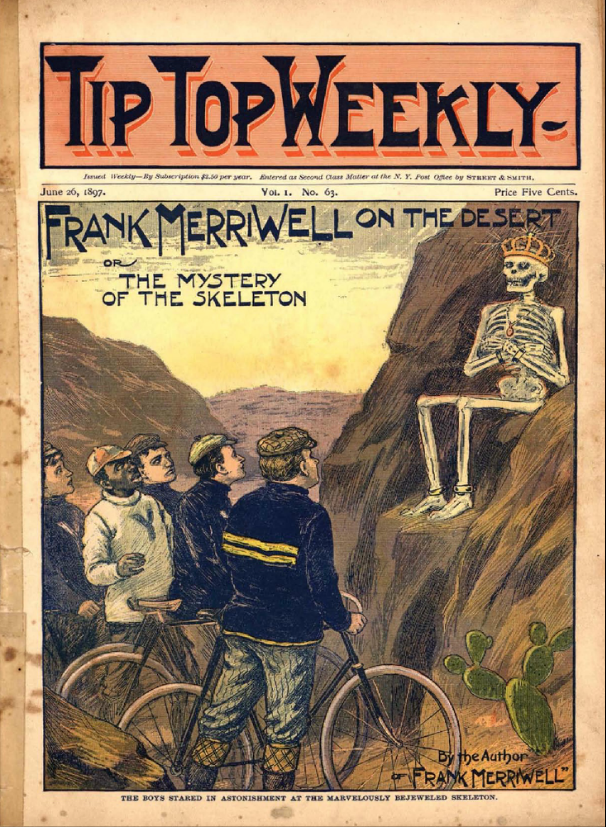