Check out books/films on women in Asia, including works written by UT faculty in the Asian Studies Program.

Let's Fall in Love is one of the films Dr. Sang will discuss in her lecture. This film depicts a modern matchmaker’s success and her unique philosophy about creating matches between single men and women in Taiwan.

Lecture
"Gender and Media: The Case of Women Documentary Filmmakers in Taiwan"

Dr. Sang is a professor of Chinese at Michigan State University.  She is the editor of Documenting Taiwan on Film: Issues and Methods in New Documentaries (Routledge, 2012) and the author of The Emerging Lesbian: Female Same-Sex Desire in Modern China (University of Chicago Press, 2003). In her lecture, Dr. Sang will discuss several films, including Wuna Wu's Let’s Fall in Love. Her other research topics range from sexuality to marriage, Filipina migrant workers in Taiwan, globalization, and the designer fashion industry. 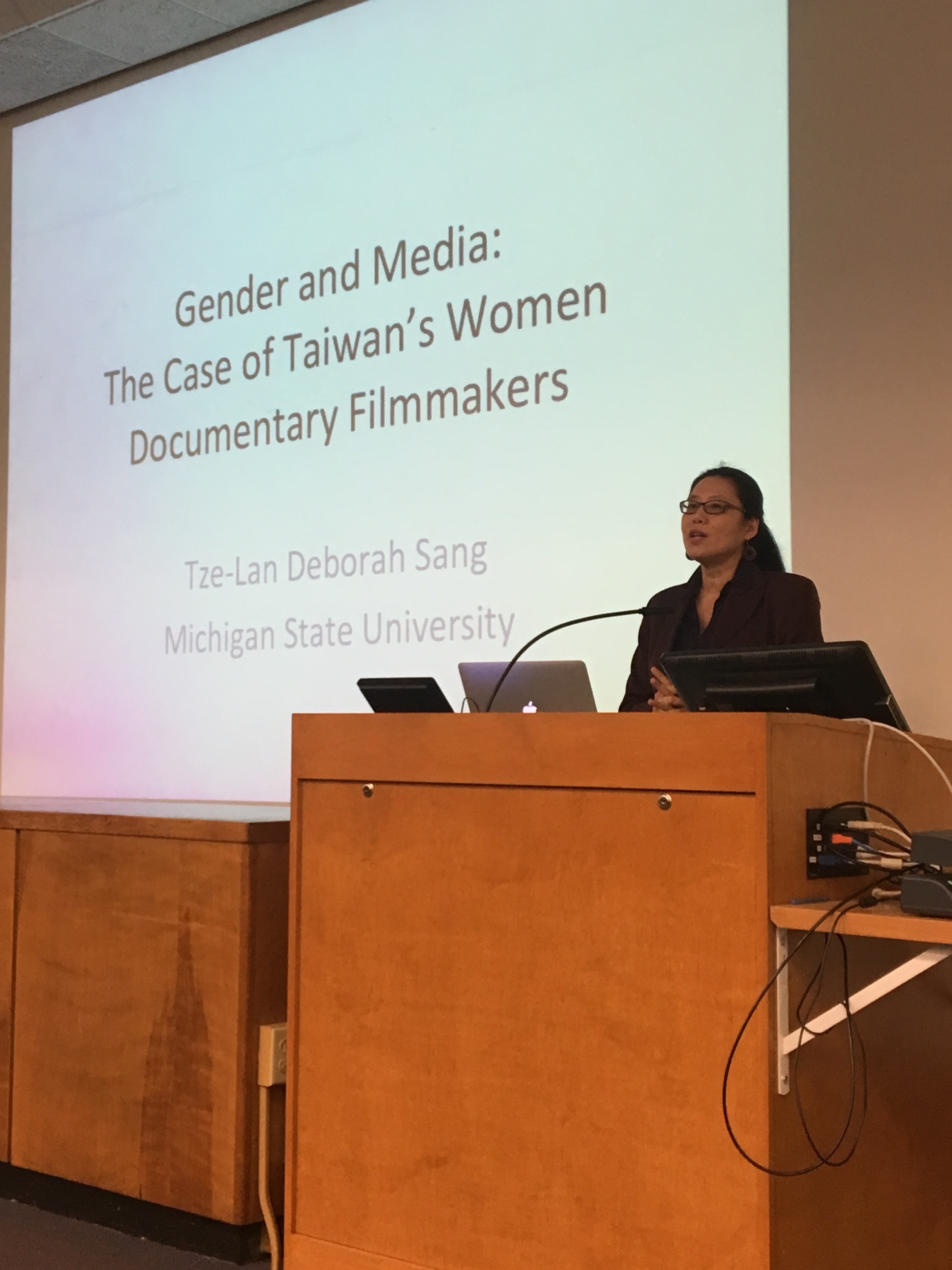 Article from The Daily Beacon 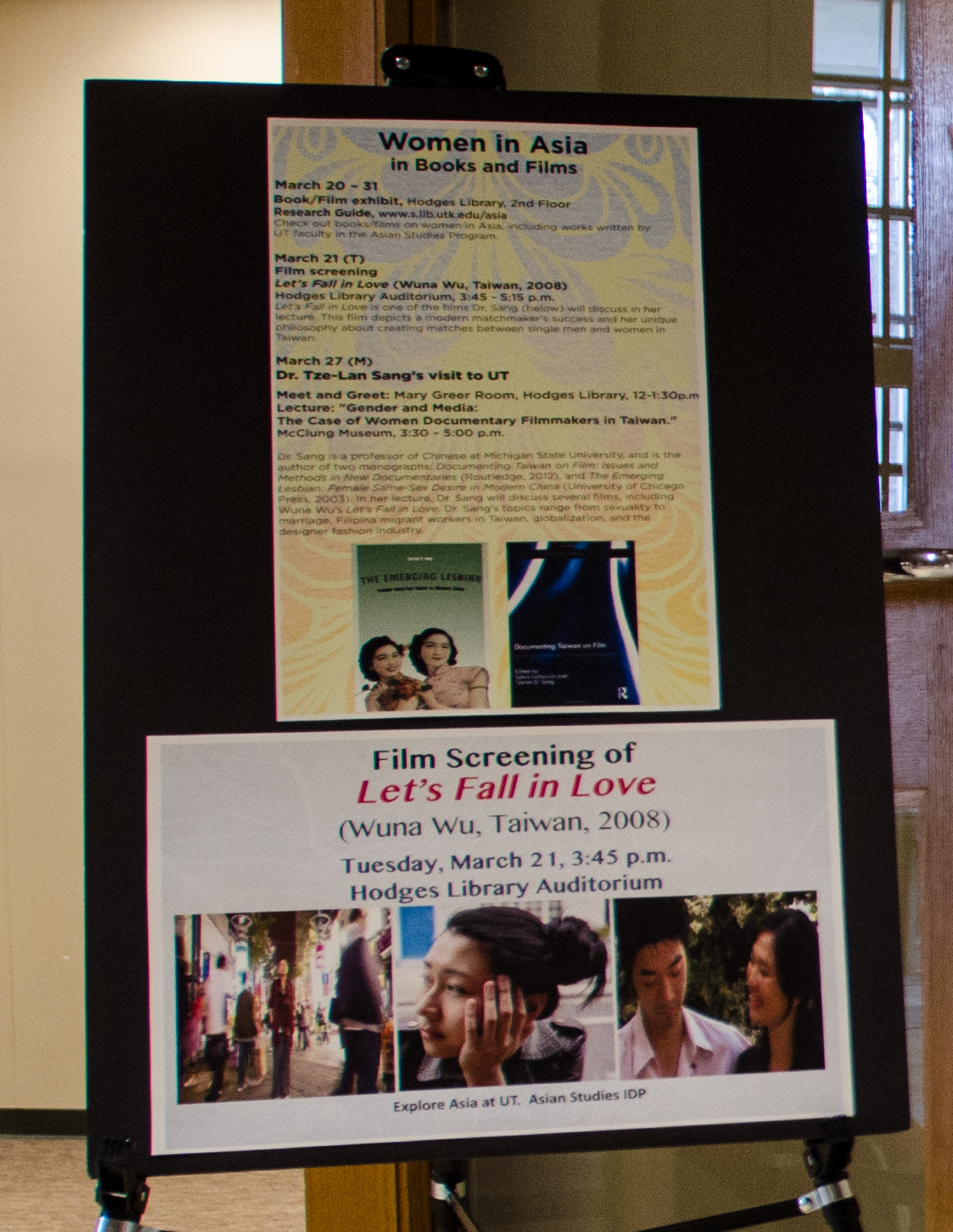 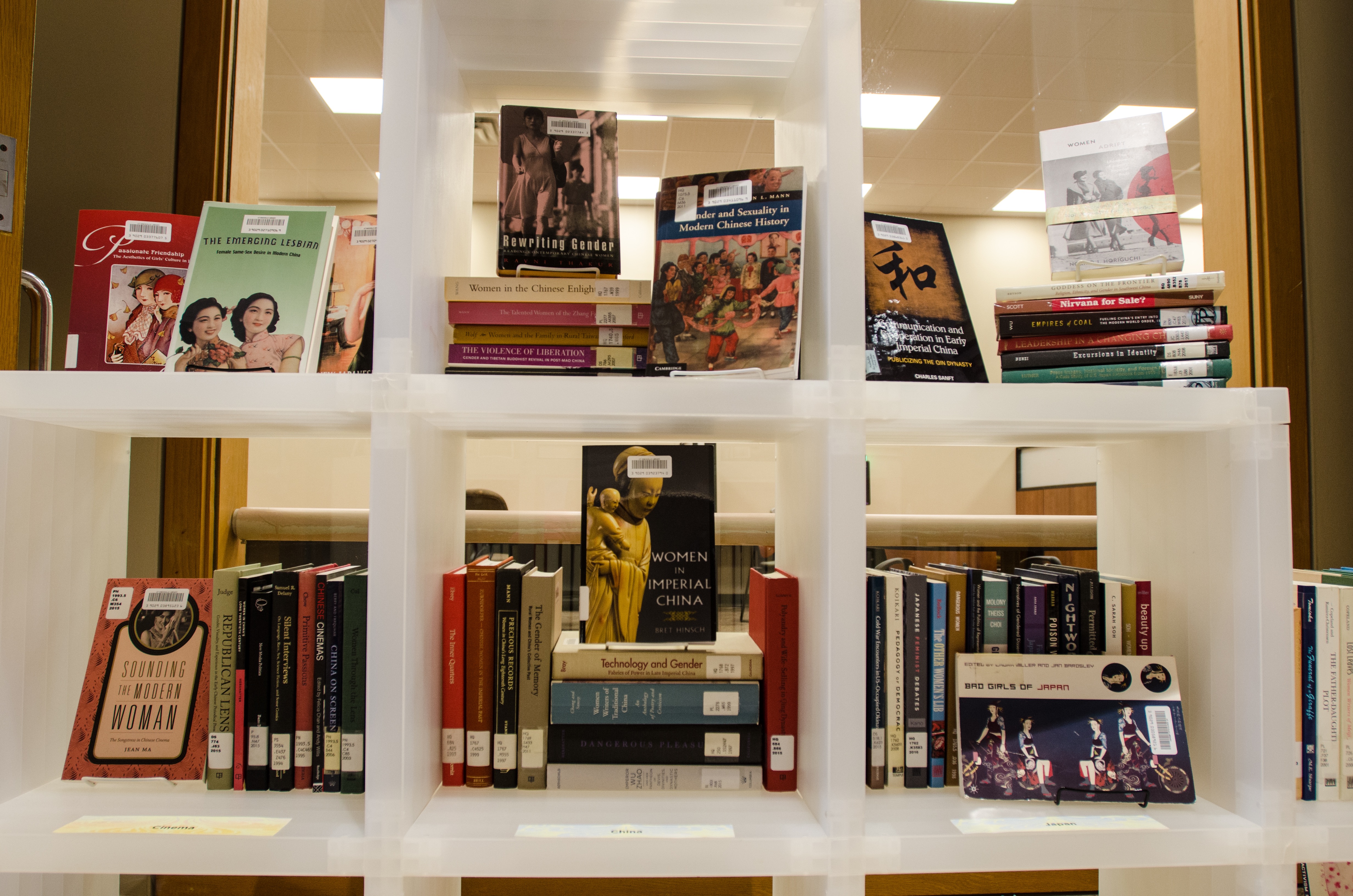 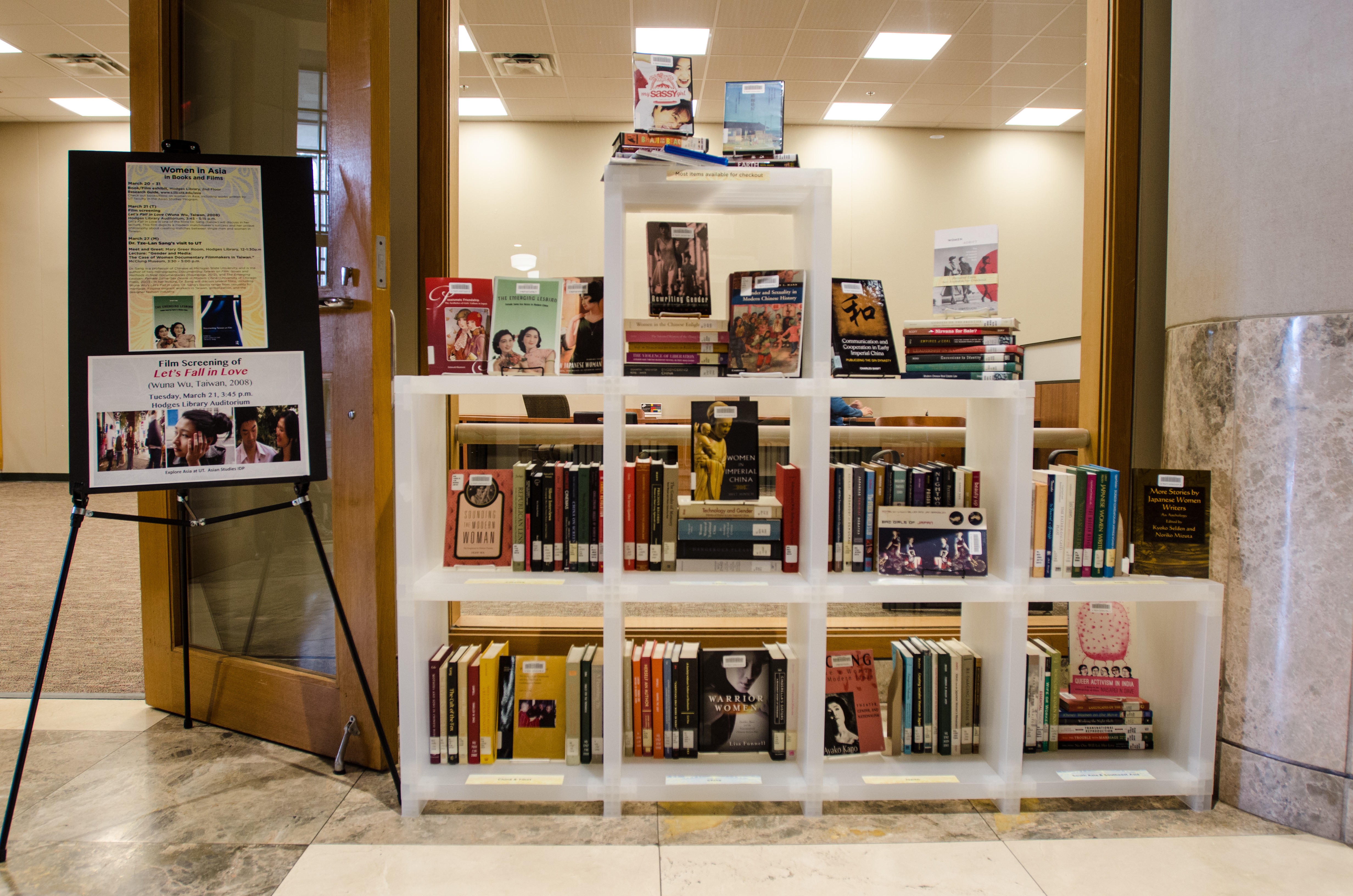