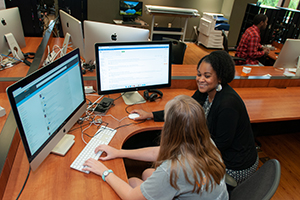 Have a research question?

Search for DVDs on the library home page