Resources for students and GTA's in Art 102.

" The following films are presented for educational and non-commercial use only. All copyrights belong to the artists.
About UbuWeb Film & Video
UbuWeb is pleased to present hundreds of avant-garde films & videos for your viewing pleasure."

"Founded in 2003 by Tank Publications, tank.tv pioneered a platform for online artists’ moving image projects. Since it's inception, it has been dedicated to exhibiting emerging and established international artists, and offering curated programmes for free, online and available to all."

"Flavorwire is a publication of Flavorpill Media, a network of culturally connected people, covering events, art, books, music, film, TV, and pop culture the world over."

"Animate Projects is an internationally renowned strategic agendcy working out of Derby and London that supports and champions creative animation practice."

"Arts on Film Archive offers on-line access to a large range of films on art produced in the United Kingdom since the 1950's, and is a unique record of British and international post-war art, as well as of documentary film-making in the UK."

"Expanded Cinema is an online platform for experimental film, video, and sound-based, durational work.  All of the material is being curated from available media online, emphasizing the archival function of new media."

"The goal of Mellart is to promote experimental and underground culture in its various visual forms: animation, art, cinema and comics."

"Re:Voir is a label that publishes and distributes DVDEs of classic and contemporary experimental cinema."

This is the YouTube site for the British Film Institute.  "We promote greater understanding of and access to film and television culture.  Visit us Thursdays for an on stage event video and every Friday for an archive video."  Their primary website is at www.bfi.org.uk.

This is the YouTube site for Canada's National Film Board. "We produce documentaries, animations, alternative dramas and more."

"Here you can find the most established artists worldwide who use mainly video and film as their preferred medium - ranked for attention since 2004, as measured by the Art Report method.

"A series of innovative liver performances and events hosted by Tate.  Tate holds the national collection of British art from 1500 to the present day and international modern and contemporary art."

Have a suggestion for an online resouce?  Email Michelle Brannen to suggest a resource to add. 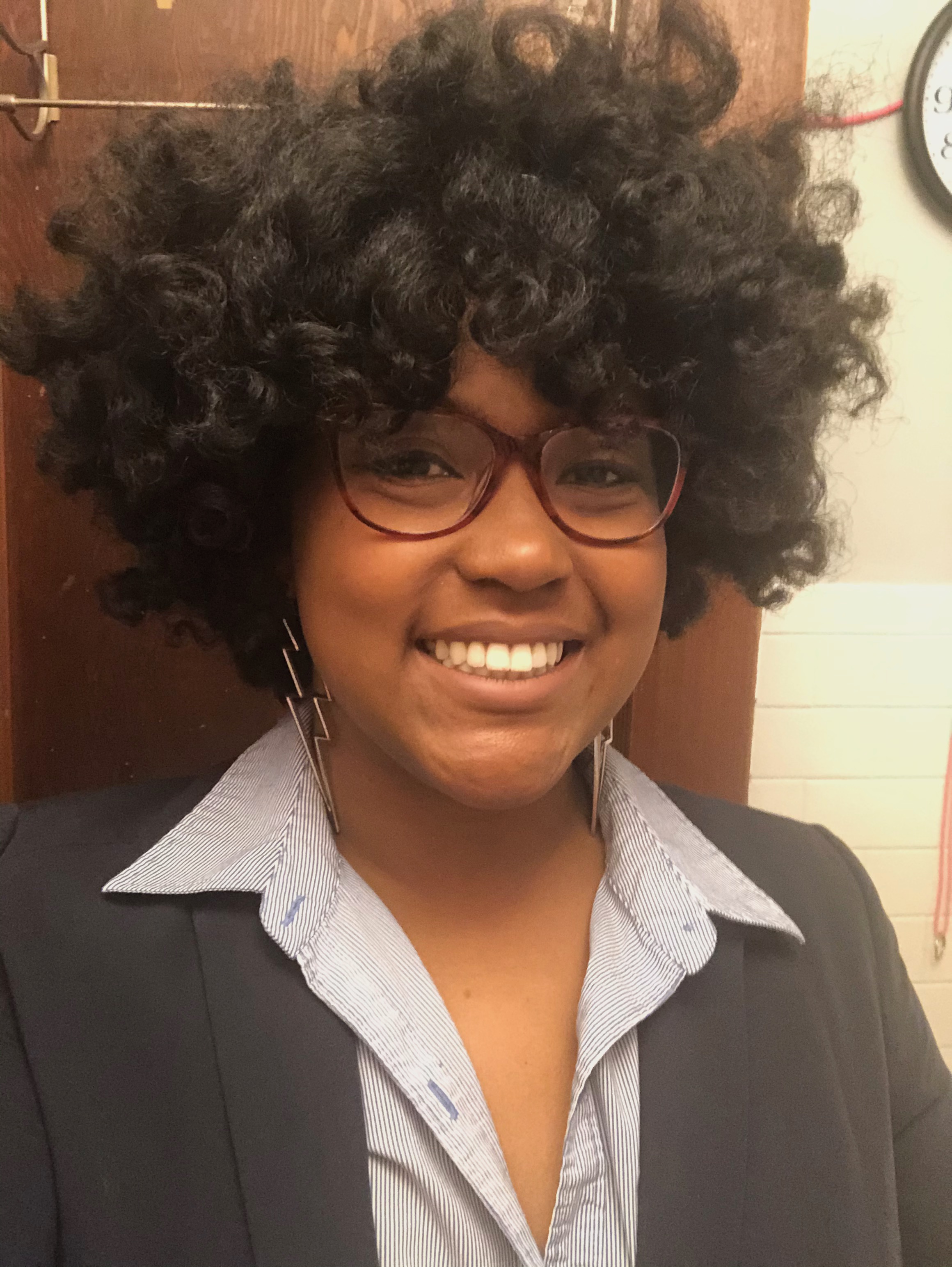