A research guide to the wide world of the Digital Humanities for the University of Tennessee Libraries community. 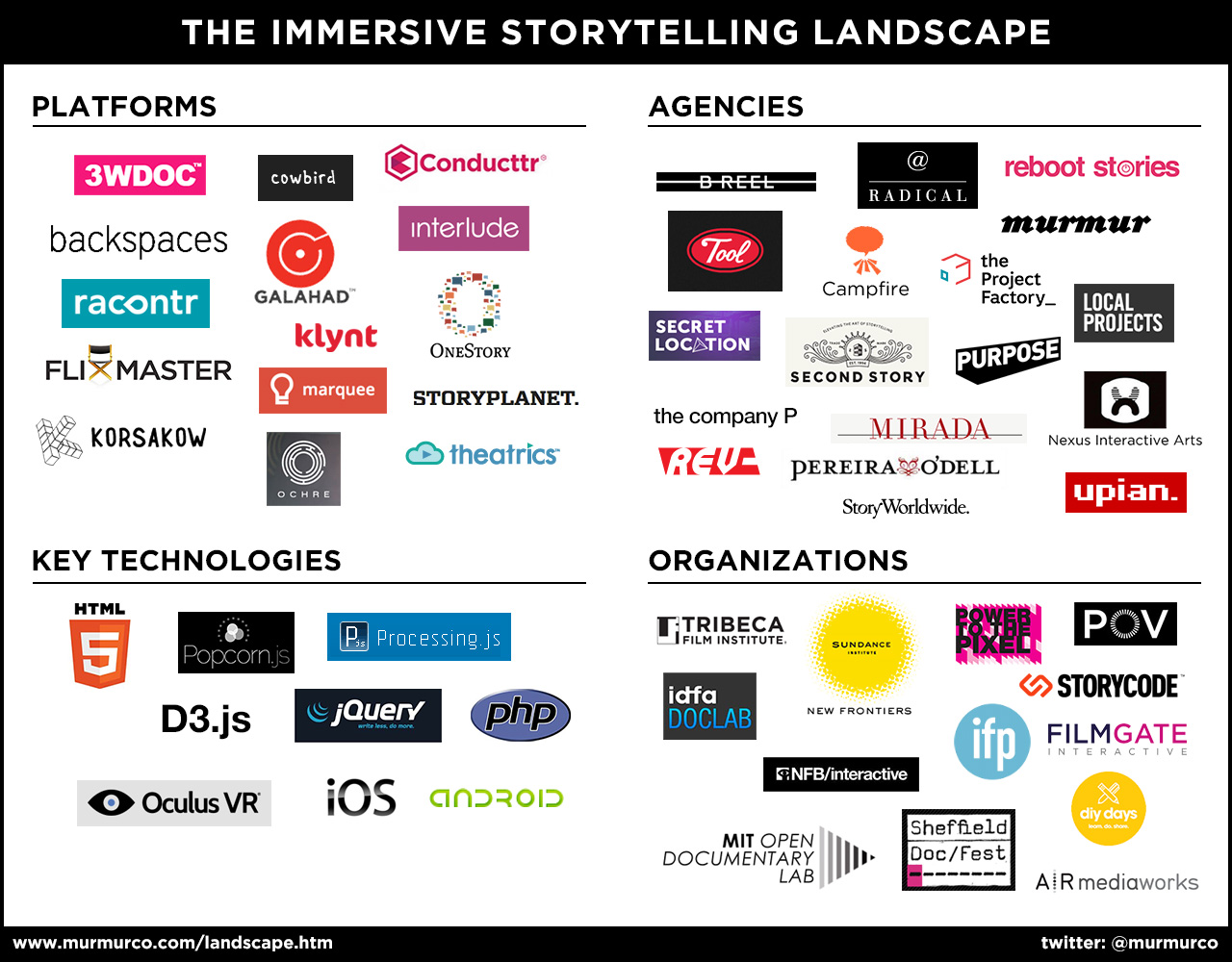