Guide to the collections at the Modern Political Archives 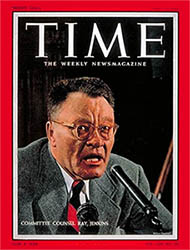 Papers of Ray Jenkins, 1953-1954 (MPA.0131) Papers of the East Tennessee lawyer who rose to national prominence in 1954 when he served as special counsel to the Senate Permanent Subcommittee on Investigations in the Army-McCarthy hearings. The highly publicized hearings (they were televised gavel-to-gavel) marked the end of Senator Joseph McCarthy's influence in American government. Jenkins' papers include transcripts, reports from the hearings as well as correspondence and other materials. 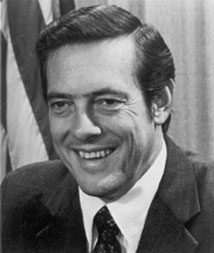 Robert L. Taylor Papers, 1920-1989 (MPA.0110)  Papers of Robert Love Taylor served as federal district judge for the Eastern District of Tennessee in Knoxville from 1949 until taking senior status in 1985. Received a recess appointment from Harry S Truman on November 2, 1949, to a seat vacated by George C. Taylor and was nominated to the same position by Harry S Truman on January 5, 1950. He served as chief judge from 1961-1969 and assumed senior status on January 15, 1984 and served until his death.

Judge Taylor was asked by Chief Justice Warren Burger to preside over the trial of Illinois Governor Otto Kerner, Jr. in 1973, and again in 1977 to preside over the racketeering trial of Maryland Governor Marvin Mandel. Other notable trials over which Judge Taylor presided include the Clinton, Tennessee school desegregation case and related contempt of court case in 1956 and 1957.

In the 1970's, Judge Taylor presided over the lawsuits against the Tennessee Valley Authority involving the threatened extinction of the snail darter by TVA's Tellico Dam. 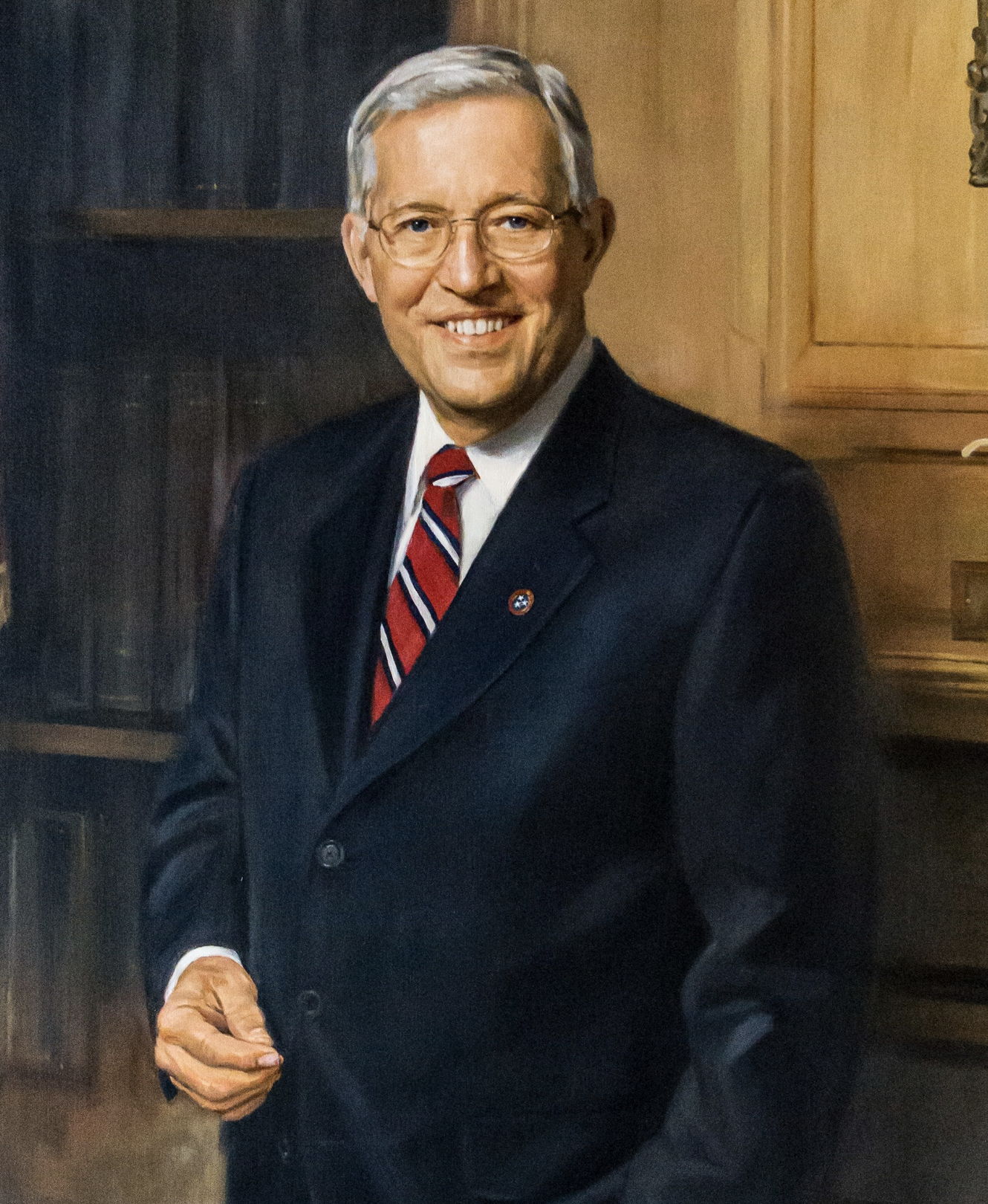 Don Sundquist Papers, 1973-1998 (MPA.0325) Documents Sundquist, who represented Tennessee’s seventh district in the United States House of Representatives for six terms (1982-1994) before serving as Governor of Tennessee from 1995 to 2003. As a congressman, Sundquist was a member of the House Ways and Means Committee, the House Republican Task Force on Ethics Reform and served as chairman of the House Republican Task Force on Trade. The largest part of this collection focuses on Sundquist’s work in the U.S. Congress, covering political, legislative, administrative, campaign and press materials. The collection also includes materials (mostly press clippings, daily news summaries, campaign and inaugural materials) related to Sundquist’s role as governor, as well as his earlier leadership of the Young Republican National Federation (1973-1981).

Papers of Fred Thompson, 1993-2002 (MPA.0116)  Documents Thompson’s career as a U.S. Senator from Tennessee from 1994-2002. Correspondence, notes, memoranda, reports, audio and video tapes, and many other formats of materials document the complete workings of the Thompson administration, both in Washington and in his state offices throughout Tennessee. Some material on Thompson’s two Senatorial campaigns (1994 and 1996) is also included. 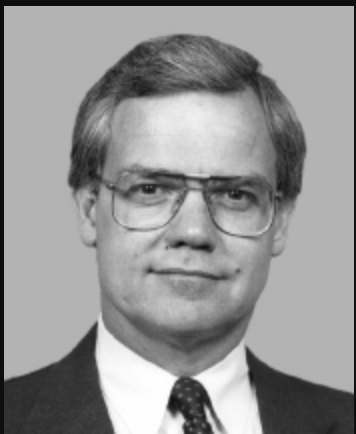 Bob Clement Oral History, 2006 (MPA.0348) Papers of the former representative of Tennessee's 5th District in the US House (1988-2003), TVA director, college president, Public Service Commissioner, military officer, and, most notably, represented Tennessee's 5th District in the US House of Representative from 1988-2003. The son of Tennessee Governor Frank G. Clement, Bob Clement became the youngest elected official in Tennessee history at age 29 when he won a seat on the Public Service Commission in 1972.