Guide to the Great Smoky Mountains Regional Project at the University of Tennessee Libraries.

Authors Included in the Bibliography 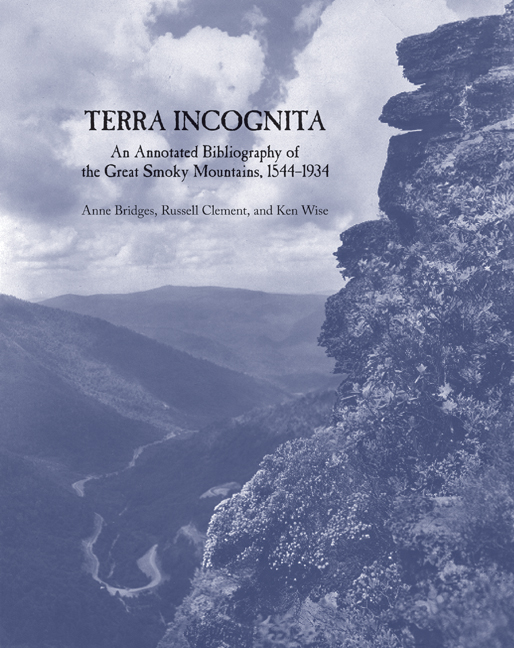 Terra Incognita:  An Annotated Bibliography of the Great Smoky Mountains, 1544–1934 is the first comprehensive, annotated bibliography of the region's pre-1935 material. The bibliography emphasizes scarce and difficult-to-locate historical material. It includes introductory essays, a chronology, and annotated citations on all published formats, including books, periodical articles, government documents, films, maps, and dissertations, organized in subject sections. For more information on availability, click here.

Fictitious account of an outsider stumbling upon a moonshine still hidden in the laurel thickets of the GSM. Affords fine pictorial images of the secluded still operation, the stark sparseness of Smoky Mountain life, and the suspicions and superstitions harbored by local mountaineers.

Laura Thornborough was the pseudonym for Laura Thornburgh, Knoxville author of several articles and books including The Great Smoky Mountains (New York: Thomas Y. Crowell, 1937). Though written as a first-person account of a five-day camping excursion along the state line divide in the Silers Bald vicinity, this article is largely a brief non-technical survey of the variety of plant and wildlife found in the GSM. Includes a discussion of the plans of the then-recent proposal to set aside the area as a national park.

Synopsis in English of Native American medicine, which is based on exorcizing evil spirits. “According to the Cherokees, most diseases were invented by the animals in revenge for being persecuted and slain by mankind for their flesh and skins or in pure cruelty” (p. 37). Explains how Cherokee doctors diagnose a patient’s sickness by inquiring about dreams. Also mentions Kiowa and Sioux medical lore and provides anecdotal evidence of cures.

Utilizing every cliché of Christmas magazine fiction, rivalry in love and a stolen horse rekindle an old feud. Bent on murder, Luke Todd hunts down Tobe Gryce hiding in an abandoned saltpeter cave with his infant daughter and the horse. Todd’s trigger finger is stayed by “A soft aureola with gleaming radiations, a low, shadowy chamber, a beast feeding from a manger, and within it a child’s golden head.” Moved by the Nativity-like scene, his heart gives a giant throb: “Somehow he was smitten to his knees. Christmas Eve!” GSM author and historian Durwood Dunn believes that Lonesome Cove is based on Cades Cove. Collected in The Phantoms of the Foot-Bridge, and Other Stories (New York: Harper & Brothers, 1895). 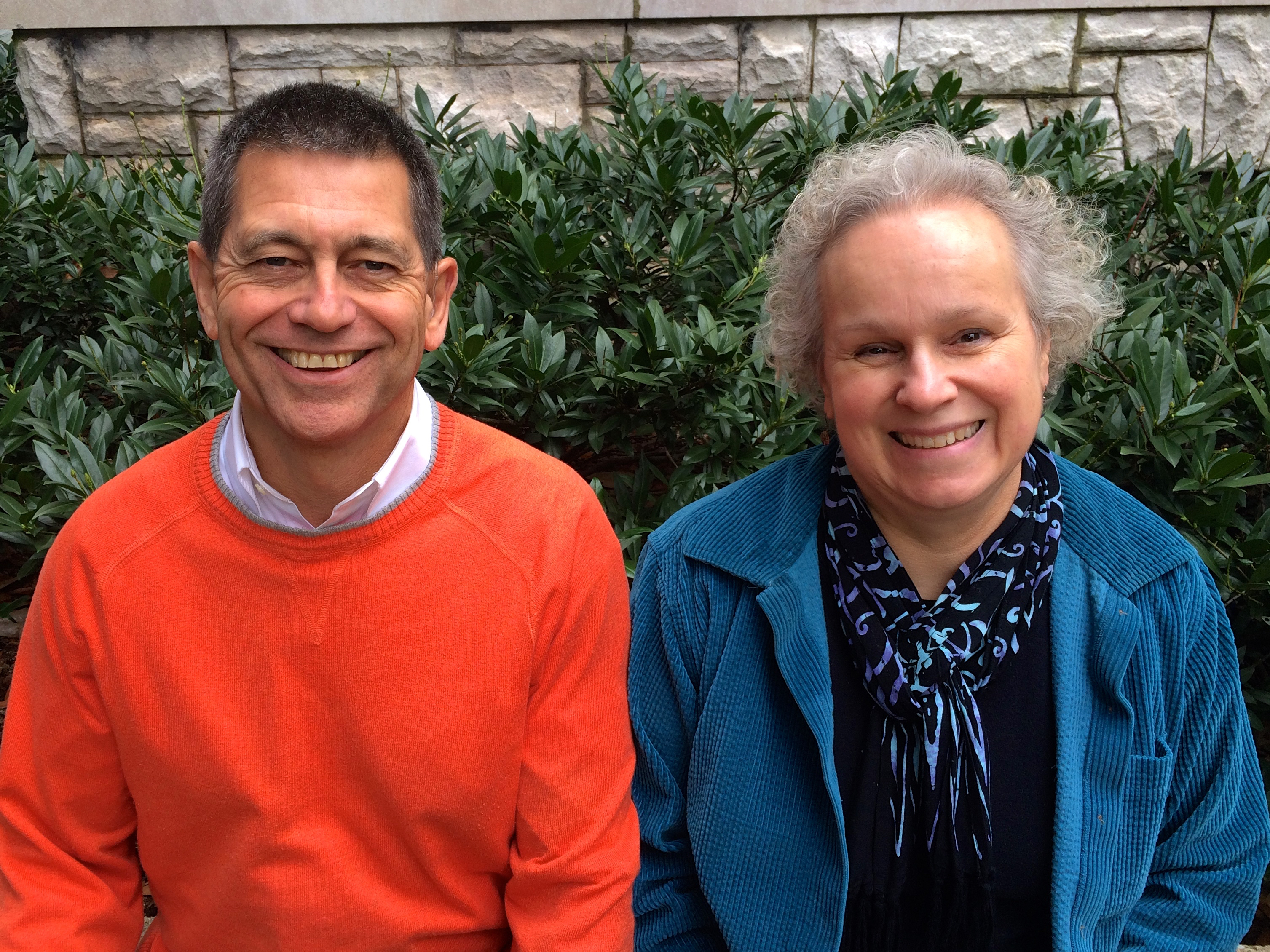