These resources highlight women represented in the collections of the Betsey B. Creekmore Special Collections and University Archives. 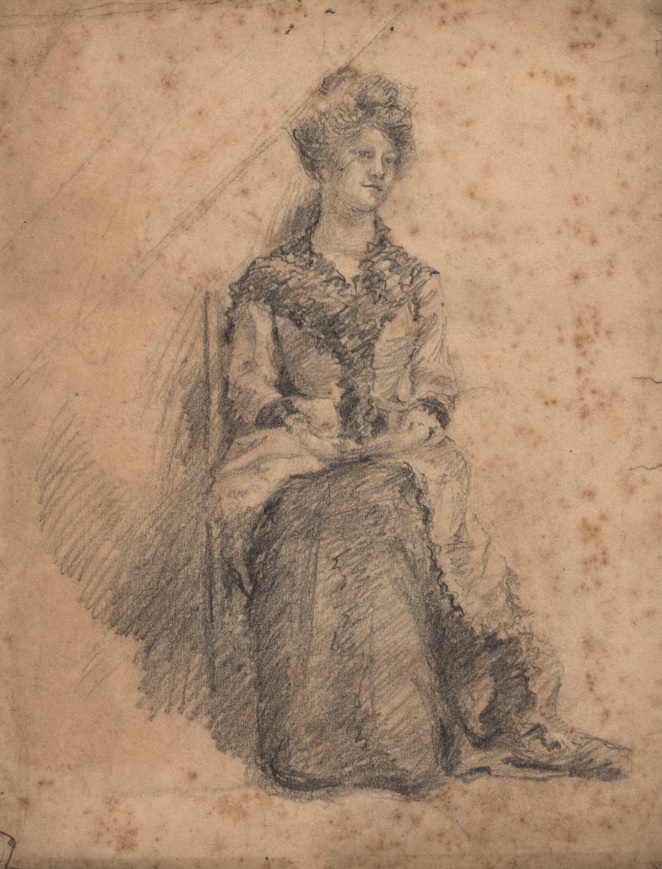 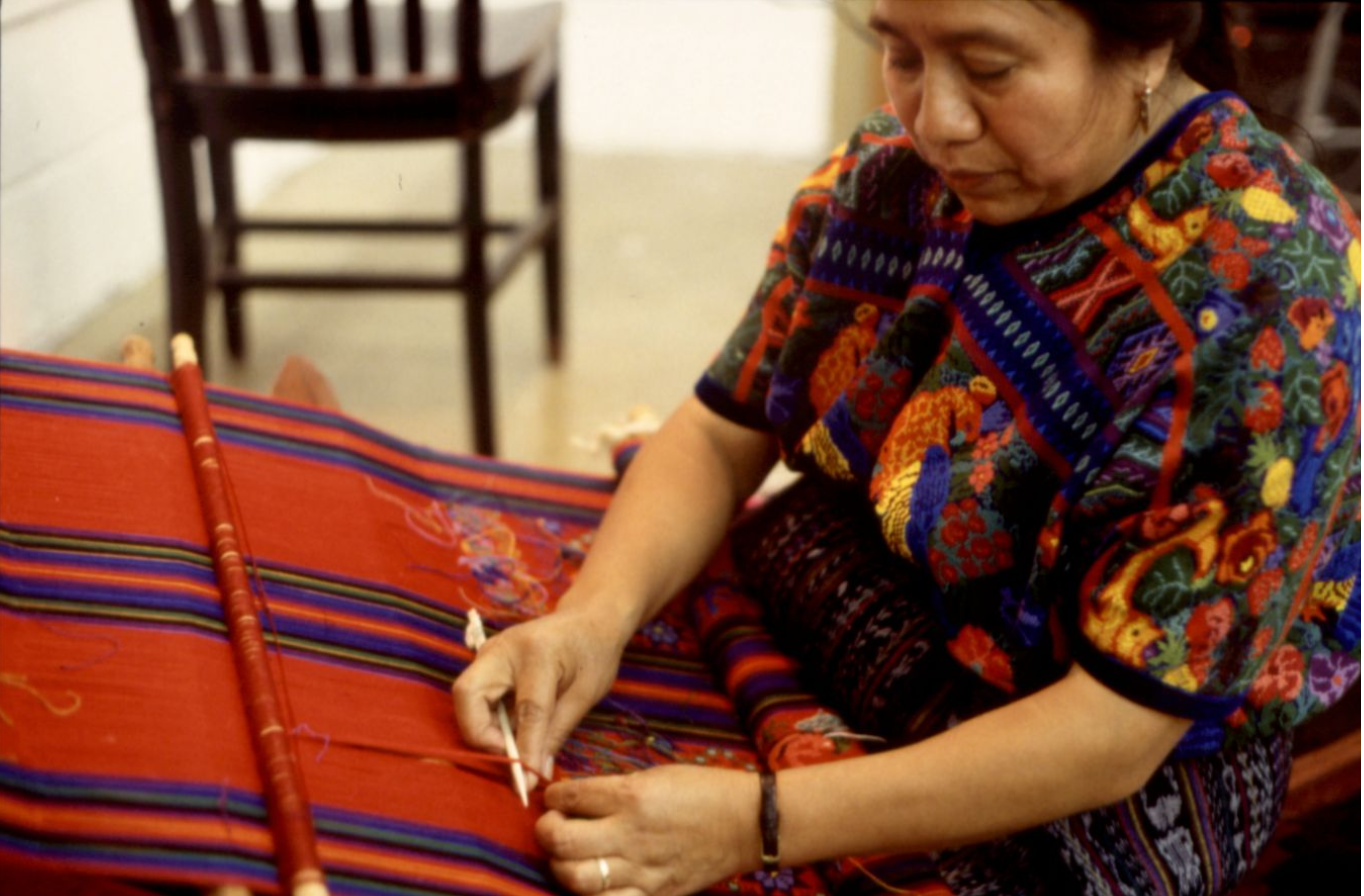 From Pi Beta Phi to Arrowmont Materials documenting the history and contemporary legacy of the Pi Beta Phi Settlement School in Gatlinburg, Tennessee, which ultimately became the Arrowmont School of Arts and Crafts. 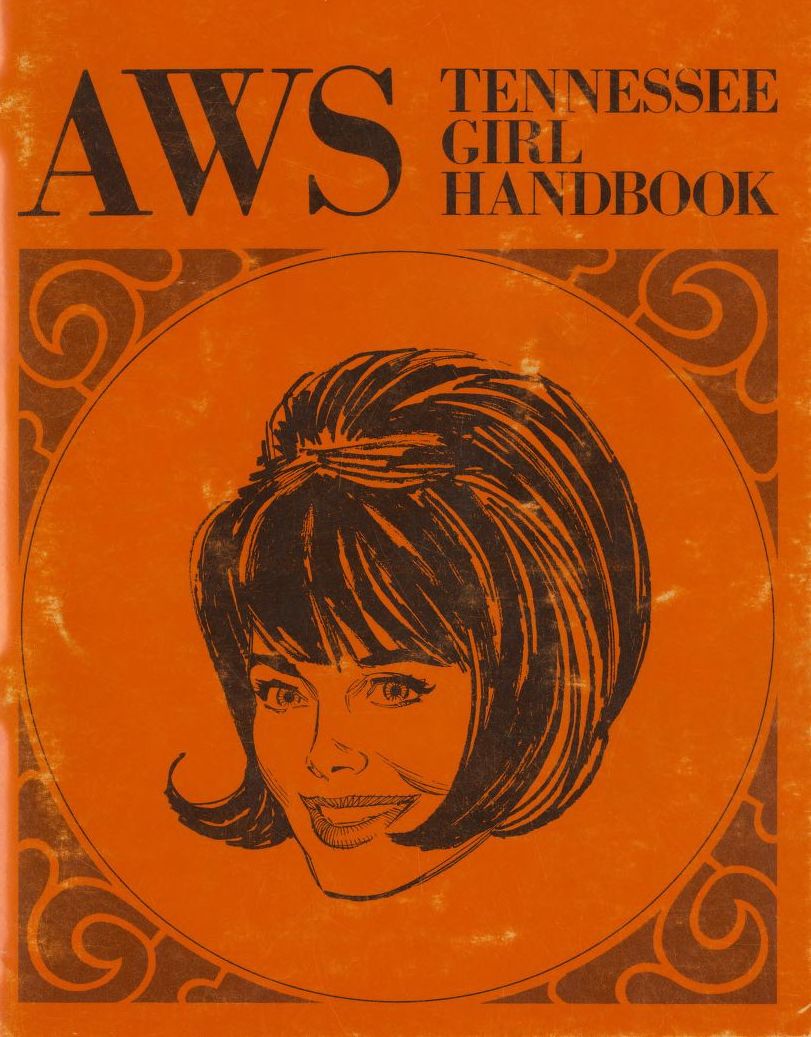 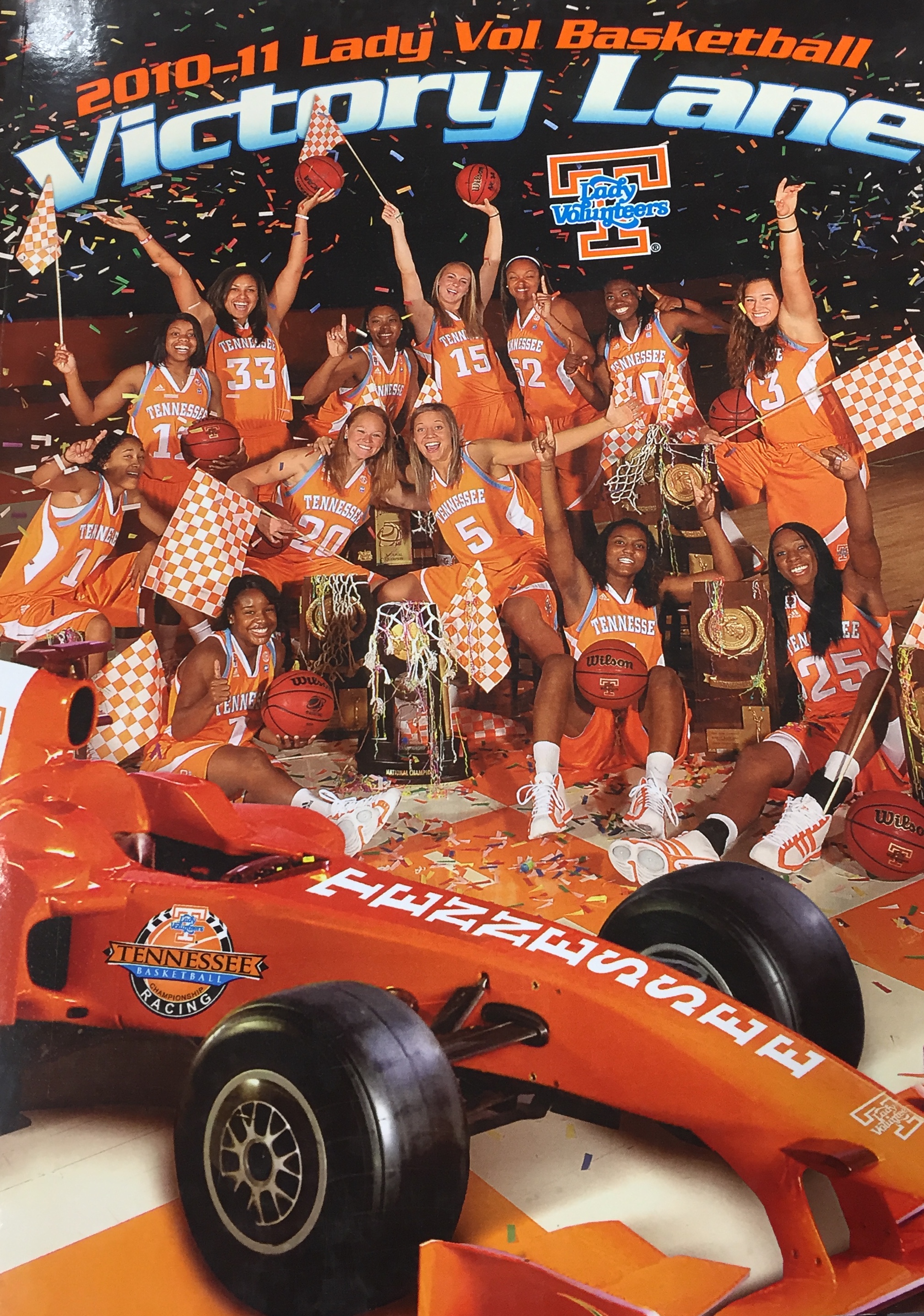 University of Tennessee Lady Volunteers Basketball Media Guides This collection shares the annually-published Lady Volunteers basketball media guides from 1979 to 2010. Featured are the years the team was led by Pat Summitt, who holds the record for the most all-time wins by a Division I college basketball coach. 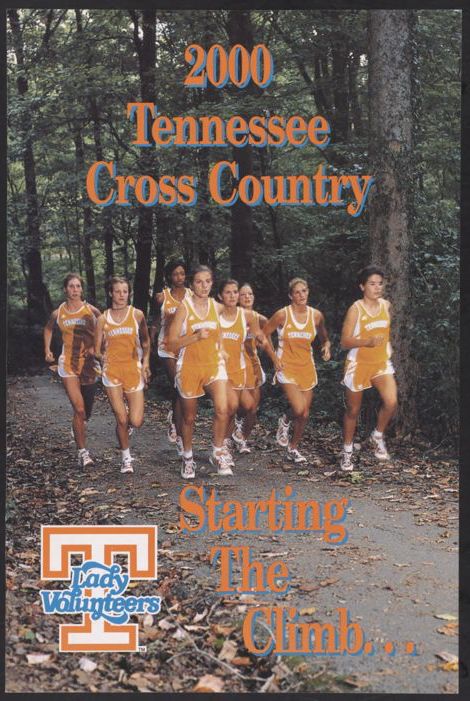 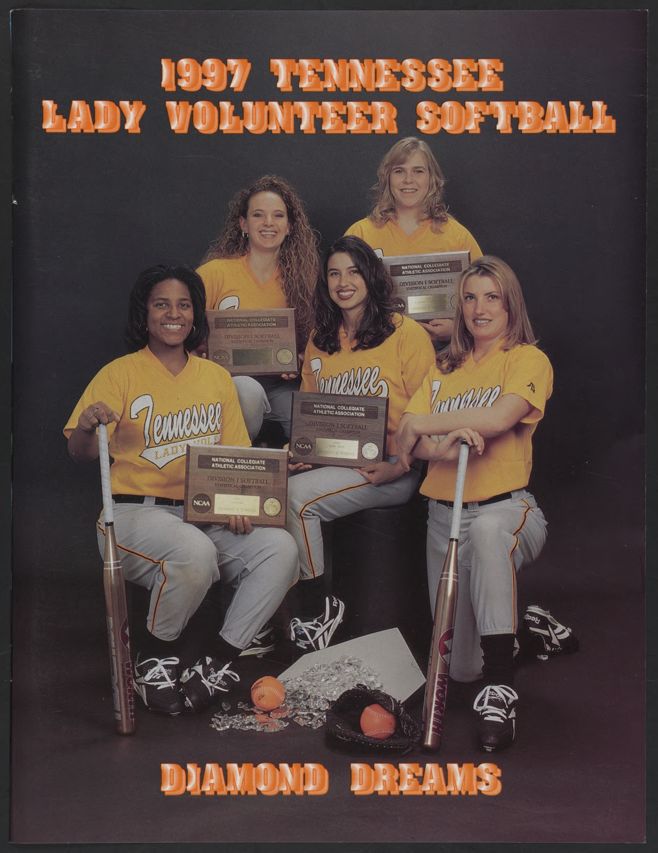 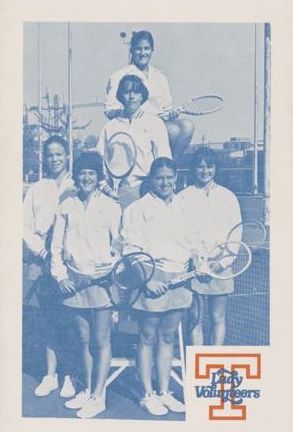 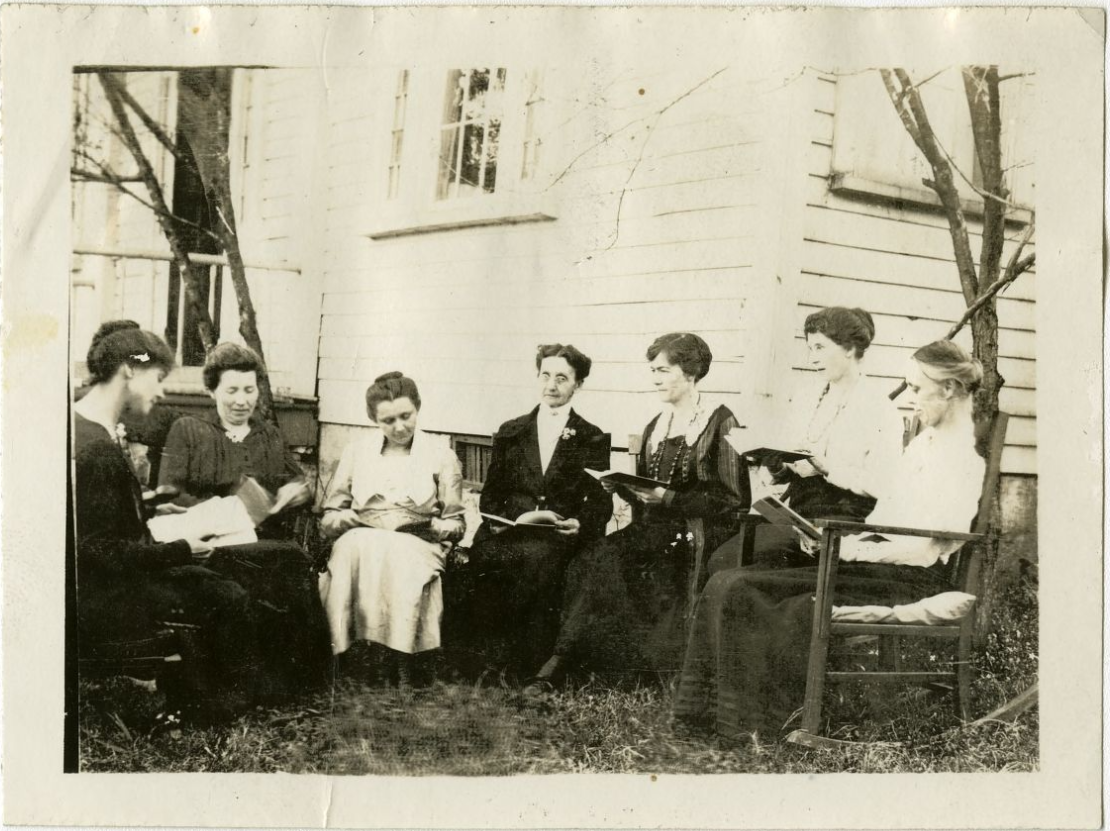 Virginia P. Moore Collection This collection documents the career of Virginia P. Moore, Tennessee’s first home demonstration agent, as she worked to educate the young rural women of the state on all aspects of domestic life.