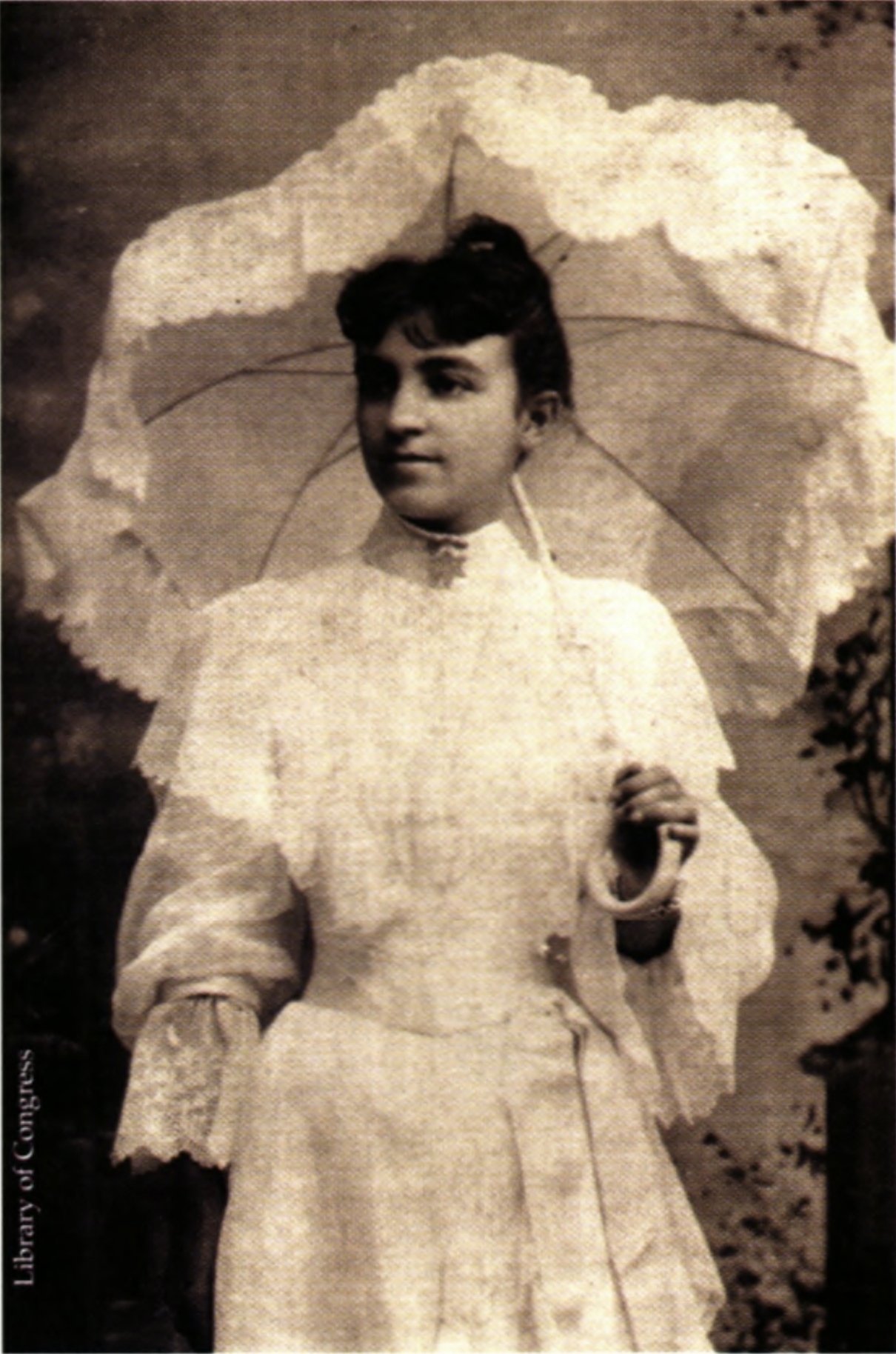 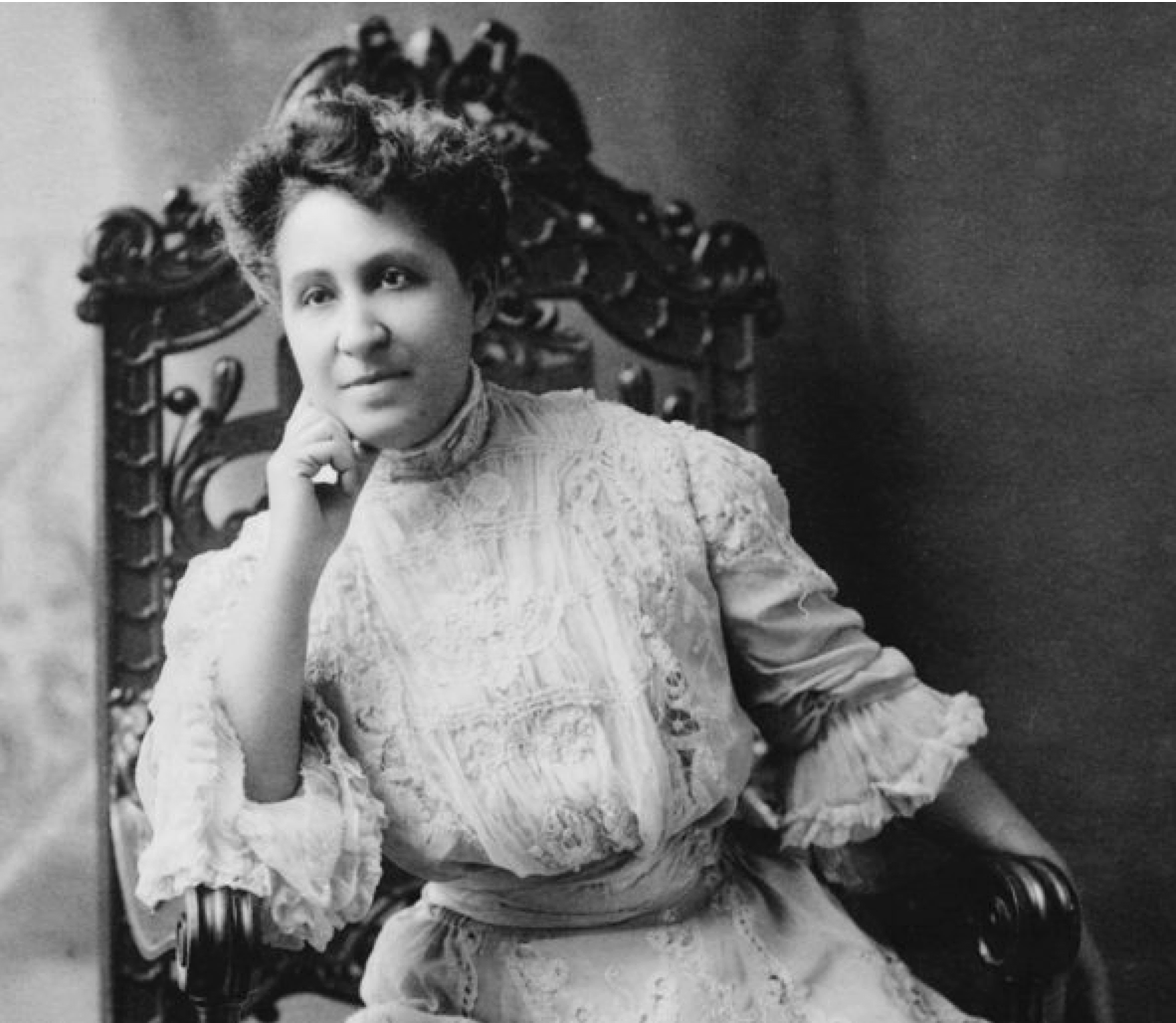 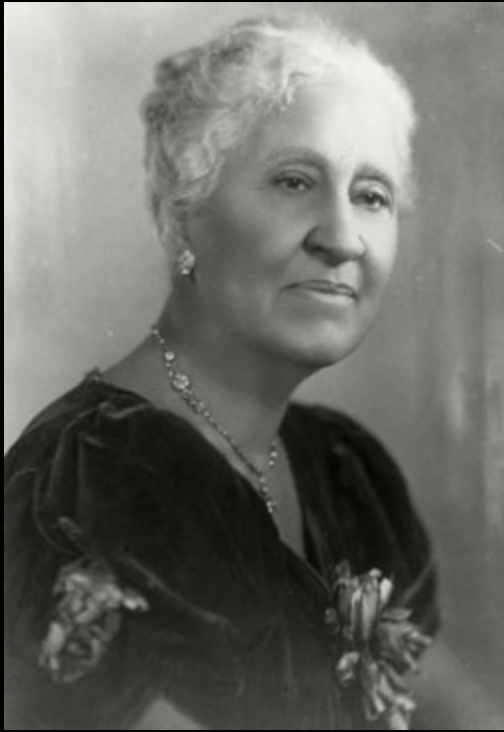 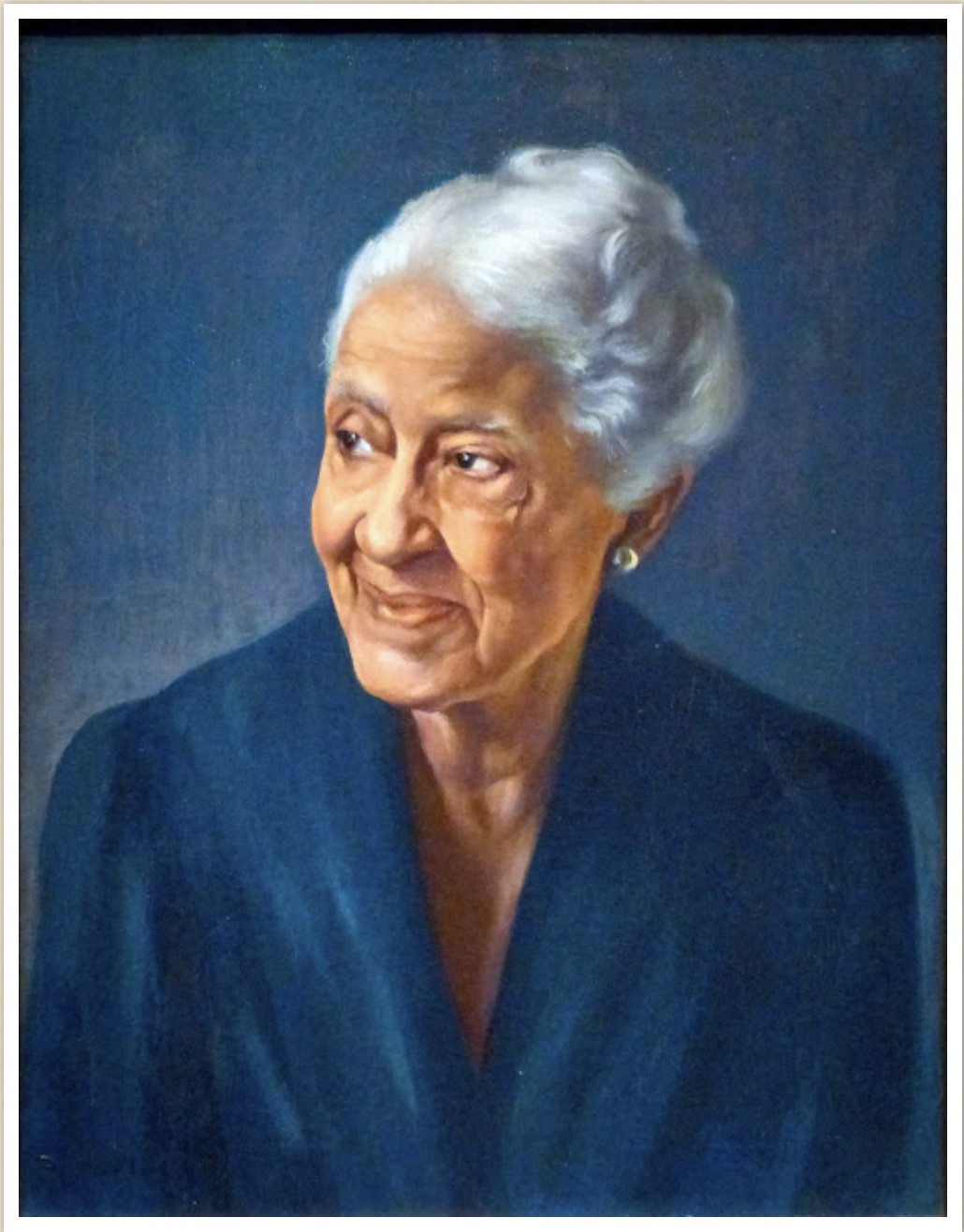 Mary Eliza Church Terrell was a writer, educator and activist who championed racial equality and women’s suffrage in the late 19th and early 20th century.  Her words and personal creed, “Lifting as we climb” became the motto of the National Association of Colored Women.

Mary Church was born on September 23, 1863 in Memphis, Tennessee.  Her parents were formerly enslaved but rose to the rank of Black elites. Her mother, Louisa Ayres Church owned a hair salon that serviced the Black upper middle class.  Her father, Robert Reed Church was a successful real estate investor who is credited as being the South’s first Black millionaire. Mary attended Oberlin College for her Bachelor’s degree in Classics and her Master’s degree in Education.  She became one of the first Black women to earn a college degree in America (along with Anna Julia Cooper and Ida Gibbs Hunt).  She taught Modern Languages for two years at Wilberforce College before moving to Washington, D.C. in 1887.  In DC, she taught in the Latin Department at Preparatory High School for Colored Youth (later renamed M Street Colored High School; currently called Paul Laurence Dunbar High School). She took two years off to study languages in Europe and became fully fluent in French, German, and Italian.

At Preparatory High School for Colored Youth, she met Robert Herberton Terrell, the principal and they married in 1891.  After marriage, she considered retiring from activism to focus on family life, but Frederick Douglass persuaded her to continue because he believed her to be very talented.  Her and her husband had one daughter named Phyllis (named after Phillis Wheatley) and later adopted another daughter named Mary. In 1892, Terrell’s friend Thomas Moss was lynched in Memphis for having a successful business leading her to join Ida B. Wells-Barnett’s anti-lynching campaigns for a time.

Eventually her activism expanded.  She focused on racial uplift.  She believed that Black people would help end discrimination by advancing themselves through education, work and community activism.  In 1893, she co-signed a petition with Frederick Douglass regarding the lawless cases where Black people were not receiving due process of law.  In 1895, she was appointed superintendent on the Preparatory High School for Colored Youth and to the DC Board of Education.  She was the first Black women to hold these positions. In 1896, she founded the National Association of Colored Women.  She was president from 1896 to 1901.  Their objective was to create day nurseries and kindergartens for Black children as well as to embrace women’s suffrage which she saw as essential to elevating the status of Black women.  She is quoted as saying that she belonged “to the only group in this country that has two such obstacles to surmount… both sex and race.” She published under the pen name Euphemia Kirk in both Black and white press promoting the African American Women’s Club movement.

In 1909, Terrell was among the founders and charter members of the NAACP.   In 1910, she co-founded the College Alumnae Club, later renamed the National Association of University Women.  In 1913, The National American Woman Suffrage Association held a suffrage rally in which Terrell led the women of Delta Sigma Theta from Howard University.  She became an honorary member of DST after that. In 1940, she published her autobiography, A Colored Women in a White World, outlining her experiences with discrimination.  In 1948, Terrell won an anti-discrimination lawsuit which allowed her to become the first Black member of American Association of University Women.  In 1950, at age 86, she organized a number of boycotts, sit-ins and protests with the goal of challenging segregation at restaurants.  The most famous case was against John R. Thompson Restaurant in DC.  In 1953, the Supreme Court ruled that segregated eating facilities were unconstitutional.  Mary Church Terrell died on July 24, 1954 in Highland Beach, Maryland – just two months after the Brown v Board of Education decision.  She lived long enough to see public schools desegregated.