Resources and tips for managing agricultural and environmental data. 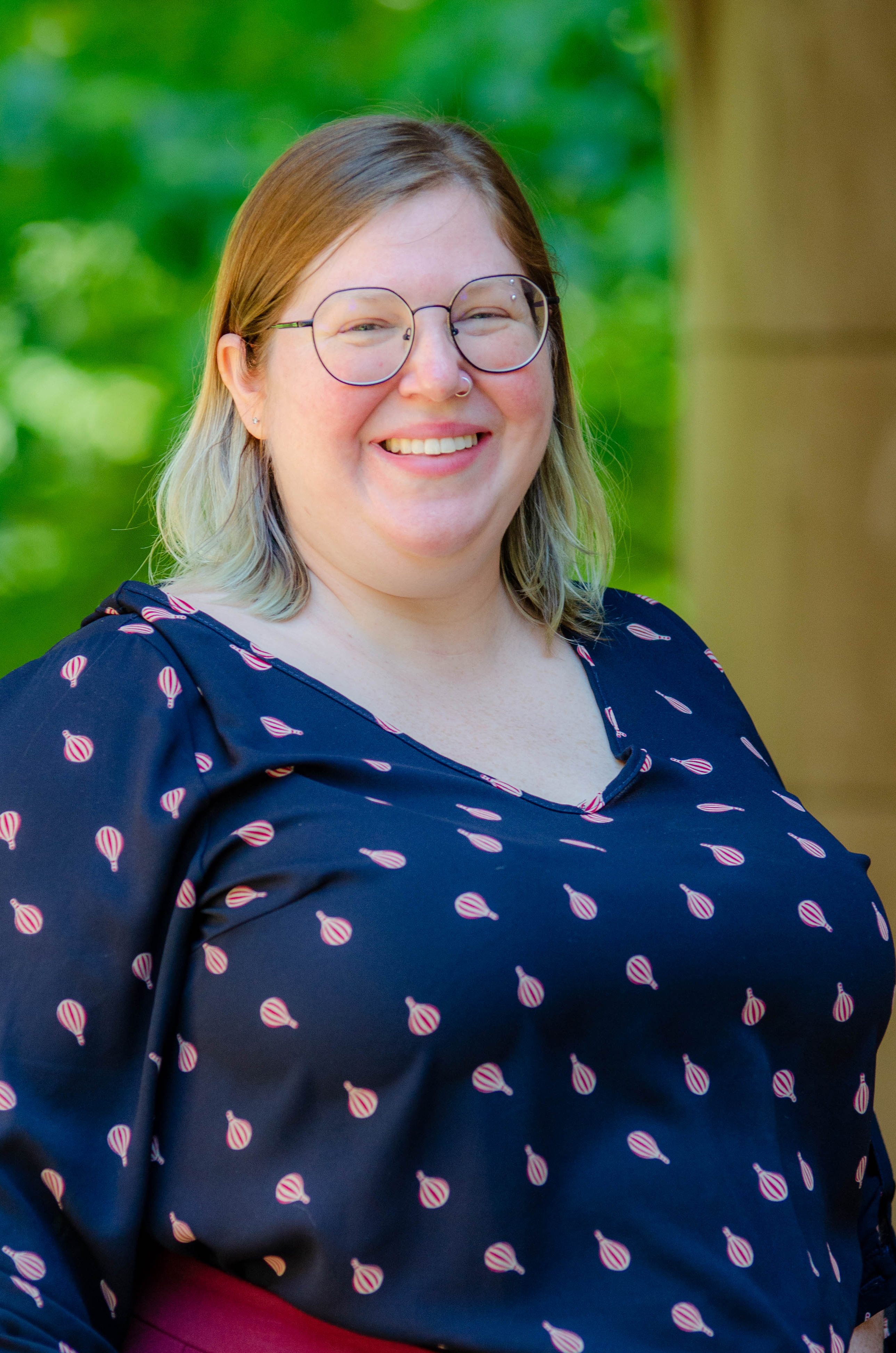 Metadata should be generated using metadata standards that are common in your field of study. Below is a list of commonly used standards in the science communities.